This product is managed by Circles.Life.

4.7
Use our comparison tool to choose the best plan for you
Go 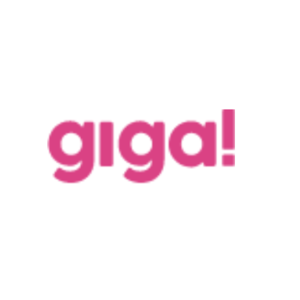 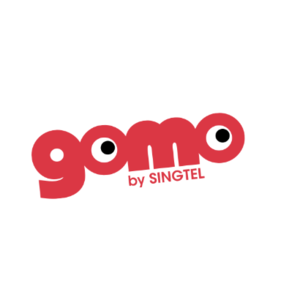 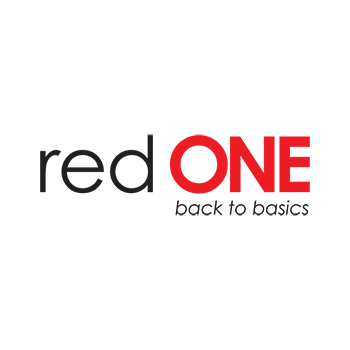 Circles.Life SIM Only Base Plan

Circles Life is the fourth telco in Singapore. They also happen to be the region's first fully digital telco, with mainly no-contract mobile plans.

Circles Life believes in providing the most innovative and data-focused mobile packages. From our seedly reviewers, CirclesLife is affordable, easy to port over, has a fast network and bonus data-rollover option. However, they aren't that great on their supposedly "unparalleled customer experience" and the connection island-wide faces some bald-spots.

Most HelpfulMost RecentLow to HighHigh to Low
Questions (0)
Recent ActivityUnansweredTrendingEditoral
No questions found.

Is CirclesLife the Best Telco for You?

However, some Seedly review users have mentioned that CirclesLife's connection is iffy at some places, and their customer-service leaves more to be desired.

Take a look at our SIM plans price comparison here to make sure you’re getting the most out of your money.