This product has not been claimed by the company yet.

If you missed your second payment, Atome will charge a $15 late repayment fee and freeze your account. If you fail to pay the late fee of $15 and the outstanding balance on the third and final month, you will be charged another $15. The total late payment fees are capped at $30 for one transaction. 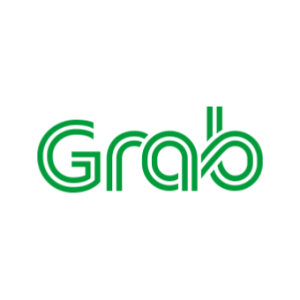 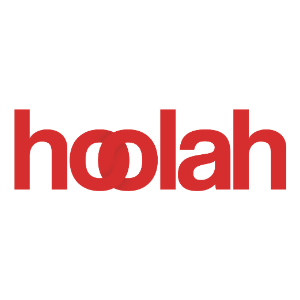 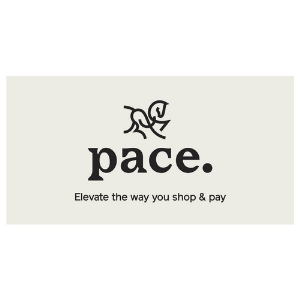 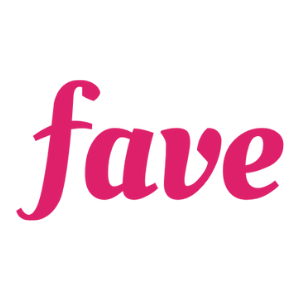 Most HelpfulMost RecentLow to HighHigh to Low
Discussions (0)