In your opinion, what is the ugliest credit card design in Singapore? - Seedly

In your opinion, what is the ugliest credit card design in Singapore?

Usually people only discuss the pros and cons of a credit card (e.g. good miles accrual rate, free lounge access, strict annual fee waiver criteria etc.), but I rarely see people talk about the design, or rather the artwork of the card. I exclude debit cards since most debit cards come with super basic design.

Out of all the credit cards in Singapore, which is the ugliest card in your opinion?

Everyone seems to be posting about current cards in Singapore, so I'll talk about what's probably the worst looking card I've ever seen. 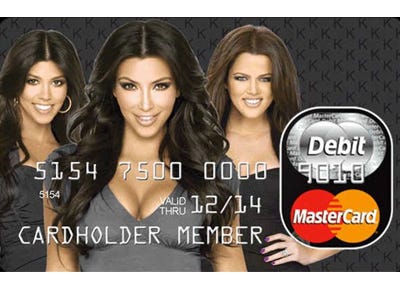 This travesty of a card is the Kardashian Kard (a prepaid debit card), and it was launched in 2010 in America. It was targeted towards young teens, and had basically no benefits. It ignited an absolute tempest of criticism when launched, due to the high fees- and even drew criticism from then-Connecticut Attorney-General, George Jepson; who called it "predatory". 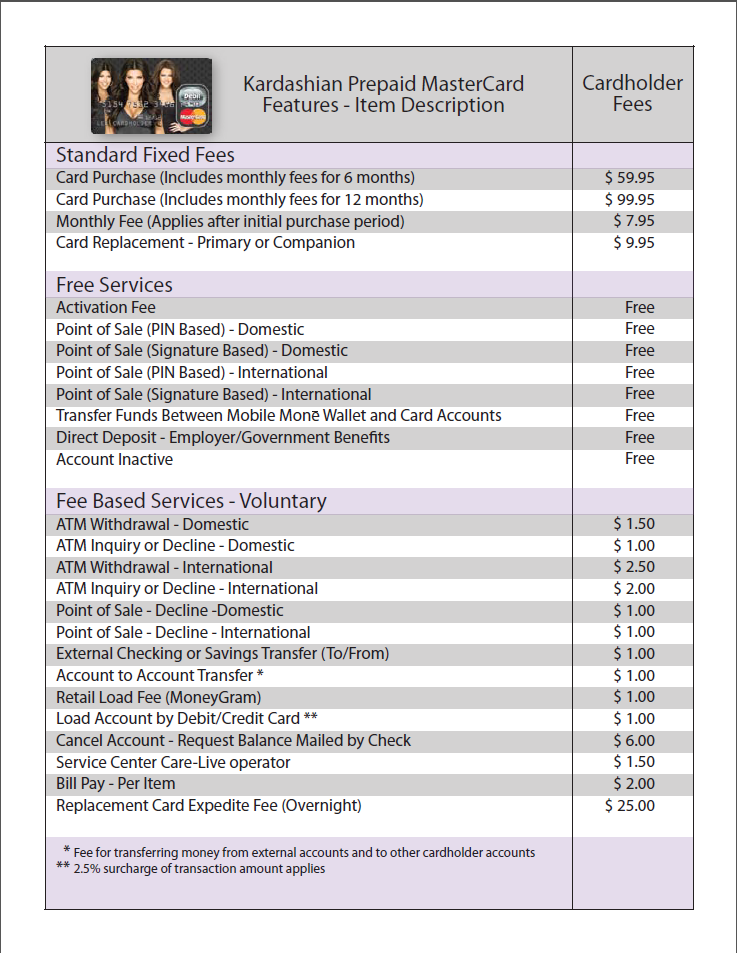 The card was cancelled soon after (thankfully), and the Karshadians have since moved away from the Credit Card Business.​​​ 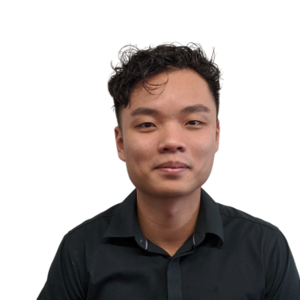 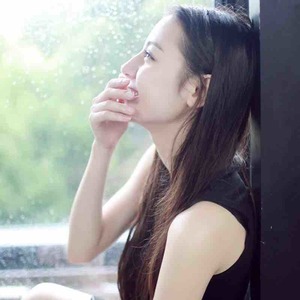 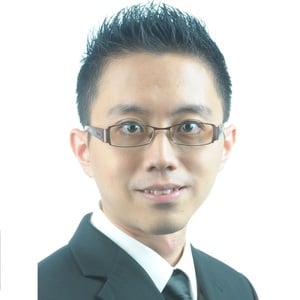 Very interesting question. This is something I have never ever thought about.

After some thoughts, I realized credit card design doesn't matter to me. Most of my credit cards are 'inside' my phone as I am using Google Pay now. I guess I don't even bother to look at those cards anymore. As for those physical cards, I think I am more concerned on using the right card to get the most rewards rather than the design. 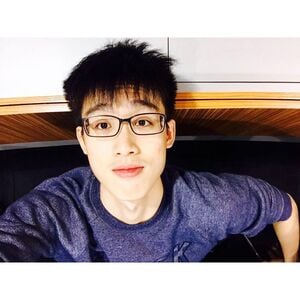 Hi Lipton, not sure if people may be offended since it's specially designed, but I feel that the DBS LiveFresh card design is too loud/colourful such that sometimes I can't see my cardnumber on it cos the colours do not contrast the numbers, making it hard to see. Haha just my thoughts but other than that I've no issues with the perks this card give hehe. 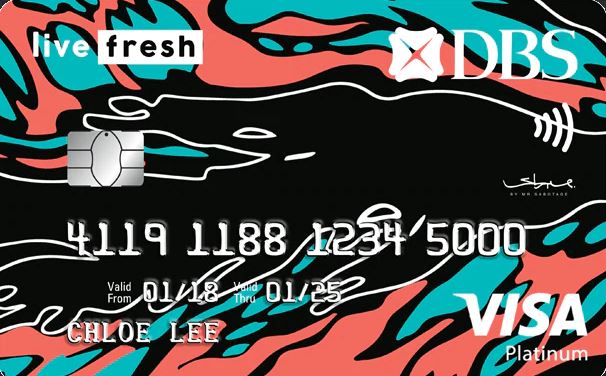 I totally agree. I even wrote into DBS to request for the old design. 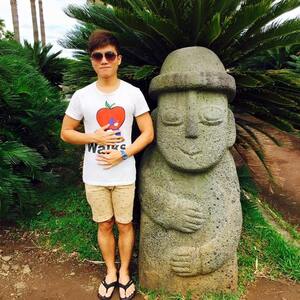 ICBC has a chinese zodiac credit card with 12 designs of the different zodiac animals, but i think the snake representation doesn't do justice:

Some of the other animals are quite cool!​​​

ALL CARDS ARE BEAUTIFUL! #allcardsmatter

I would put BOC Elite Miles card as the ugliest I own. Too chinese-design~ and it sort of reflect rainbow when you twist it around under sunlight.

Havig said that, I think the OLD Citi Premiermiles card design was awesome. The simplicity brings out a sense of elegance.

Of course, digressing further, I think the card that will make everyone pay attention regardless of its design is the AMEX Centurion Card.

Its international but does appear in Singapore - the Transferwise card is eye catching but the fluro-green is a bit... frugly?

UOB One. Ain't a fan of that silver design. 🤷‍♂️