Hi Sam, I understand EndowUs portfolio is heavy on US. Why? Should it be more aligned to GDP size/growth with more allocation on China. In addition, should Gold be added for hedging/diversification? - Seedly

Hi Sam, I understand EndowUs portfolio is heavy on US. Why? Should it be more aligned to GDP size/growth with more allocation on China. In addition, should Gold be added for hedging/diversification?

Hi LP, we espouse a passive and strategic asset allocation. We are not heavy on US but just passive to the MSCI Global All Country World Index in terms of geographic and sectoral tilts.

Many people have tried using different methodologies but the fact is that equities markets are not the economy as recent divergence in performance has shown between markets and the economy. The market is a growth asset class that is forward looking and is an amalgamation of the best companies and the biggest and most successful companies in each country and across the world. If the best and biggest companies are in the US then that's where we should be as we want exposure to the best growth assets.

In the past they may have been in the UK or Japan, or Europe. In the futue it may be in China or other parts of Asia or EM, but not yet. So we are not trying to predict the future but to be best allocated to the best companies in the best markets in a passive and strategic ways.

We have been talking about the demise of the US and the rise of China for decades now. But while in the 2000s saw US GDP decline as a share of global GDP and China rise, in the 2010s not only China's GDP but also the US recovered its share of global GDP from 20% to 25%! So it is not a simple equation like many people think.

On the issue of gold, it can be a good hedge or diversification, but gold despite it's recent good performance has not beaten equities as an asset class. As a zero yielding commodity - it's difficult to call it a pure financial asset. There is a reason the ticker for XAU is not Stock or index but Currency in bloomberg. I see Gold more as a currency that is an anti-USD trade naturally inversely correlated to USD so I really do not see a need for it. In particular because we have recently seen a very very high correlation between equities and gold prices. They have moved together. So yes it is a good diversifier to USD exposure but not necessarily to Equities. For that we still have fixed income.​​​ 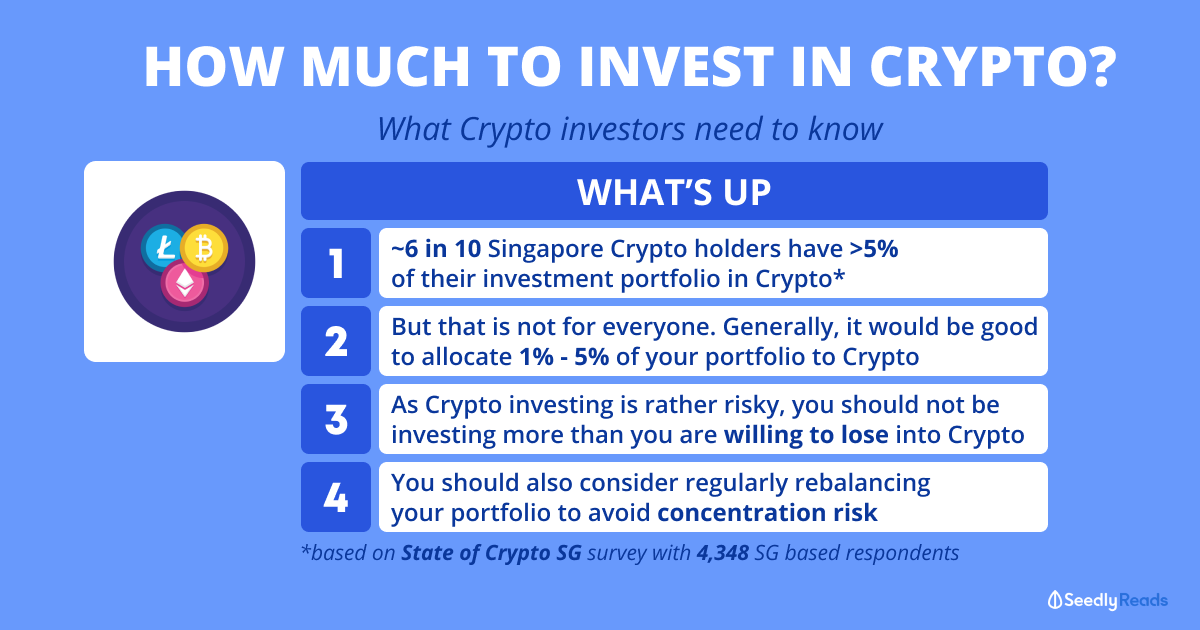 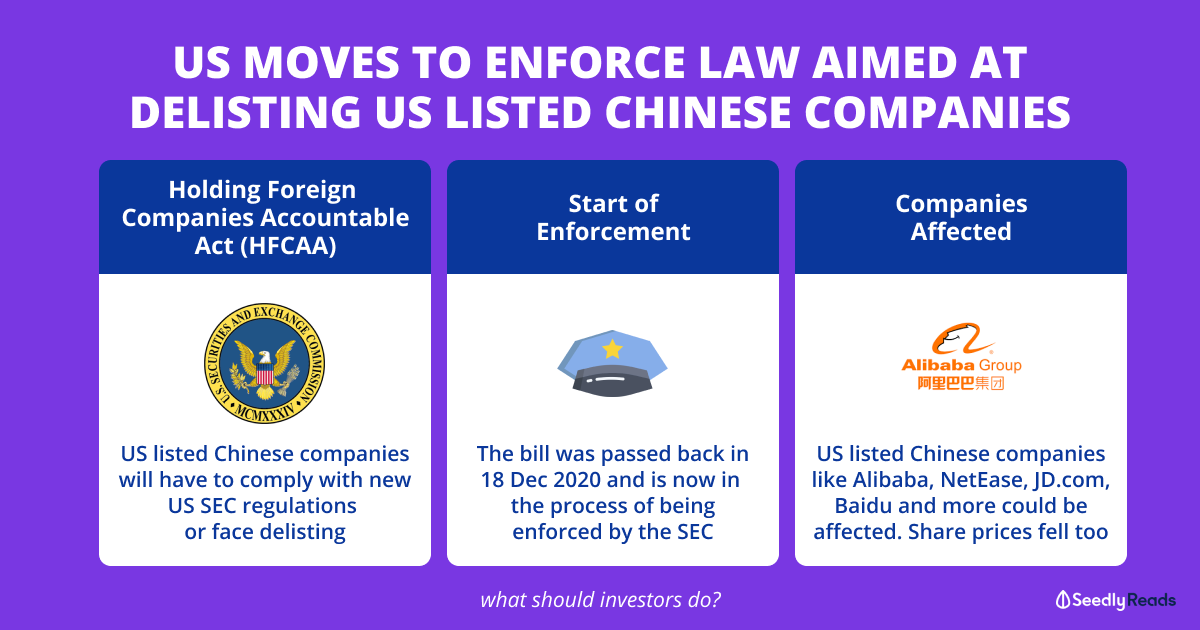 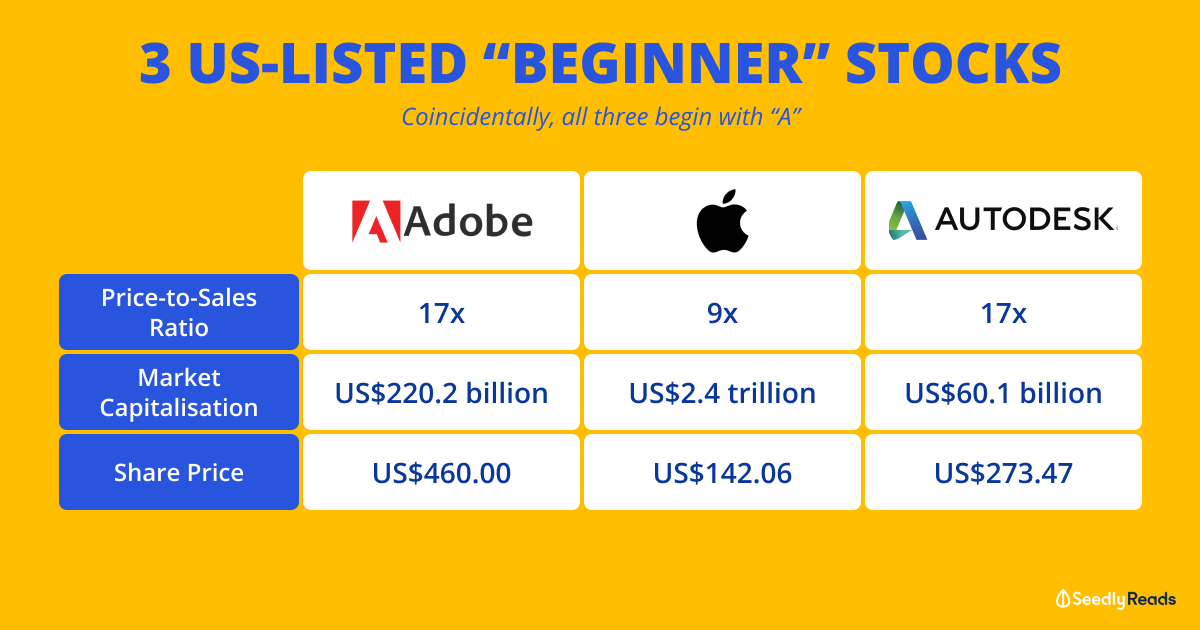 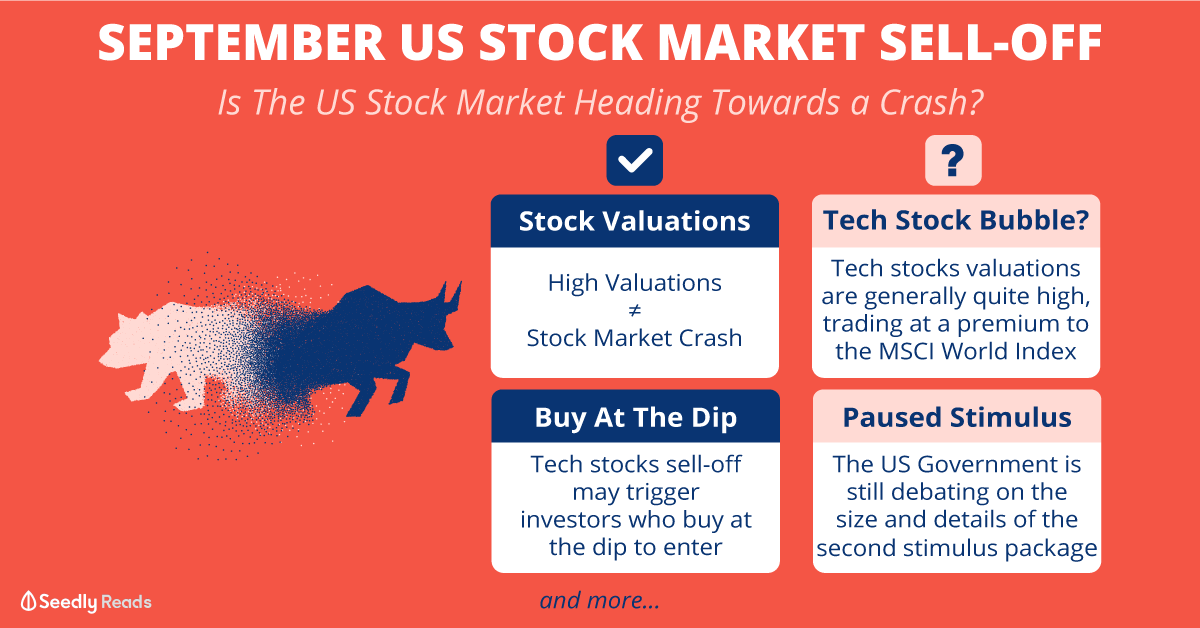 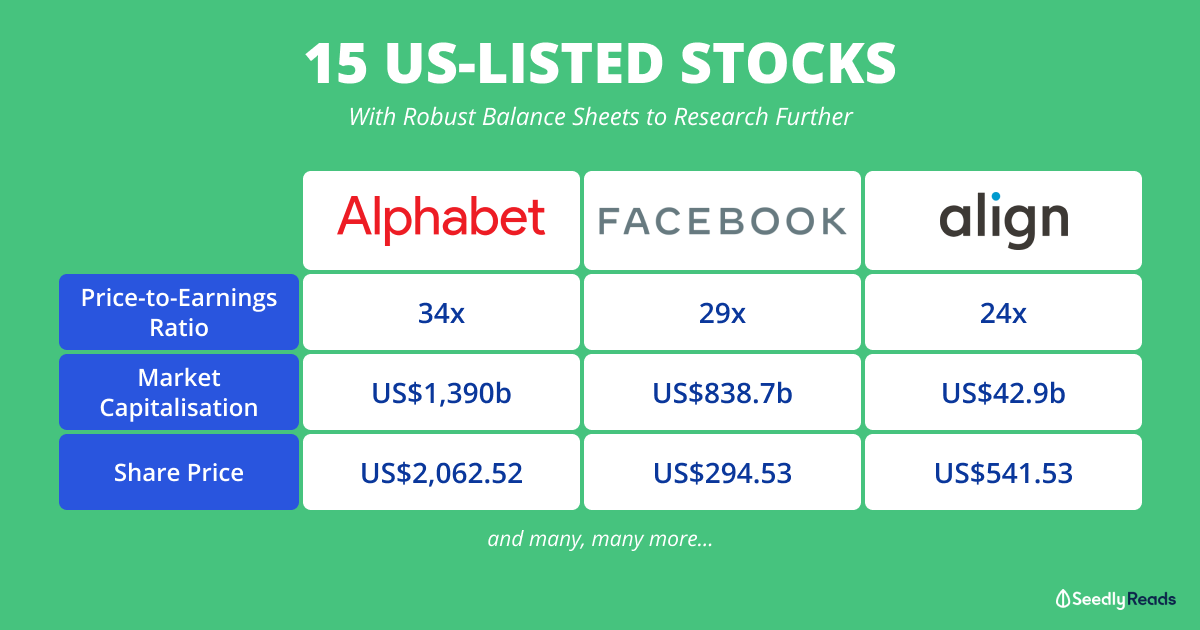 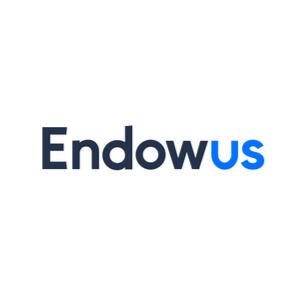 Hi Sam, why is Gold a relevant component of All Weather Portfolio? Is this under consideration for Endowus portfolio in the near future?
Endowus investment is us heavy. Will endowus consider to include Technology, China related ETF?
Hi Sam, This is a portfolio diversification question. What is the % allocation of portfolio for 55 ages and above?
[Endowus AMA] Hi Sam, The interest rate is zero or negative in the US and Europe. How come bonds can provide a positive return in foreseeable when interest can only go higher? Should we just be 100% equity now?
Hi Sam, honest question. How much % of one's individual portfolio should be allocated to robo-advisors?