What would you tell your 21-year-old self? - Seedly

What would you tell your 21-year-old self?

It can be financial advice or just about life in general.

I would tell my 21-year-old self to stop delaying and went ahead to read about investment stuff and put money in.

I delayed for a few years even though I am interested in personal finance and investments since my teenage years. That time, I guess I was too cautious and coward. So I would tell my 21-year-old self to stop delaying, be brave and take that first step early.

Probably would have got into miles earlier -Aik Kai. haha

Haha. jokes aside, I will tell him to do whatever he wants to do.

If he has done all the investment advice and money advice, he probably has less fun, less friends, less memories of his 21-25 yrs.

if he has done all the fun stuff, car stuff, party stuff, he probably has less money, less future now.

so yeah.... just continue the balance. nothing is right or wrong. there is always a cost, just that you will not be aware till years later.

PS: I will come back 5 yrs later to see if I will change this answer)

And Don't compare myself with others.

Everyone is in a different situation regardless of financial, investment, or even life.

Just do your best at whatever situation you are in. 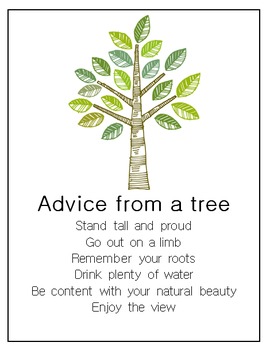 I always love the above graphic.

I would think if I were to give myself some advice for my 21 year old self... 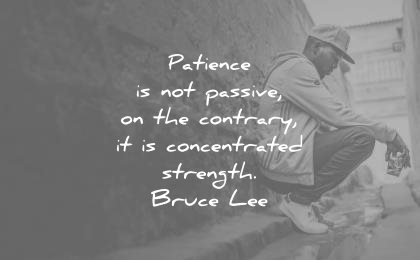 I would tell my 21 years old to focus on financial market, and learn how to setup a business. Buy ETFs when there is recession and market is done 20% and more. Ladder the buys.

And not to procrastinate and blame others. Get yourself together in the act. 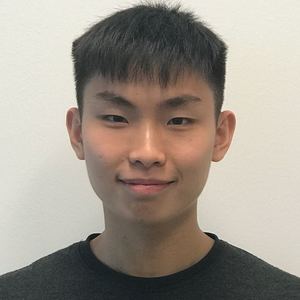 I'm 22 this year and still studying in NUS. Best decision I've made last year is to start reading more and understand how to invest via Value Investing. It helped me to kickstart the journey towards financial freedom.

One thing I would tell myself last year is to find multiple streams of income to further scale my investment ROI!

I would tell myself to start to learn investing earlier, so my investments would have grown earlier.

I would read more books! and books on investing, so i can start investing earlier

General Advice: Stop wasting time to care about what others think and just do it. When I make a mistake, admit it, and move on immediately. Life is short.

Financial Advice: Take greater risk. Stop staring at my bank account and start planning my life goals. Feel the urgency and do something about it. Life is short.

Be brave and make more mistakes 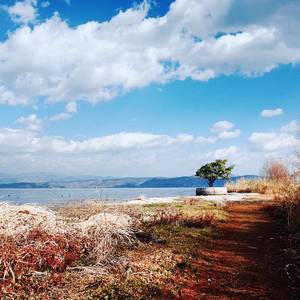 I would tell her to start reading up on personal financial matters. Starting the earlier the better. But it's never too late! And also to get her insurance straightened up. 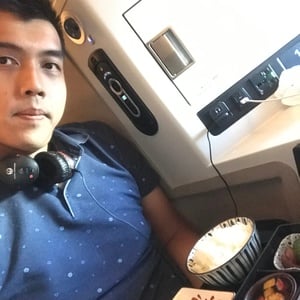 Put $100 a month in a Regular Savings Plan (choose STI ETF) etc. And slowly add more over the years.

If life in general then I’ll tell myself to YOLO. Have fun and enjoy all the girlfriends 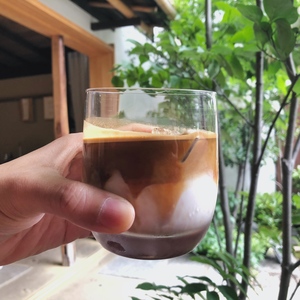 Find your passion. Plan your finances. Look out for opportunities along the way.

To learn personal finance, budgeting, insurance, investments, etc. We may not have the money at that age so it doesn't seem important but is good to always be prepared for when the time comes.

Don't spend too much time on games and watching shows, doesn't value add much, nonetheless, destress is recommended from time to time

To worry less. Most of the fear i hv never materialised.

I'd say enjoy life, try to start a family earlier. In a temporal sense, the enjoyment of those earlier vs later is quite different.

The whole investment/career stuff being immediate or a little later doesn't make a big difference in grand scheme of things.

Any advice regarding any topic that a 22 year old should know? Or what would you tell your 22 year old self?
What investment advice would you give to a 21 year old University student with <$10k savings?
If you were a young man in your 20s today and living in Singapore, what is one key advice would you give your younger self?
What is your advice for a 21 year old young adult who has little to no investment knowledge and what are the ways to begin investing as a total newbie?
What financial tips would you have given your "fresh grad" self? (assuming you have study debts and have to support the family). ?