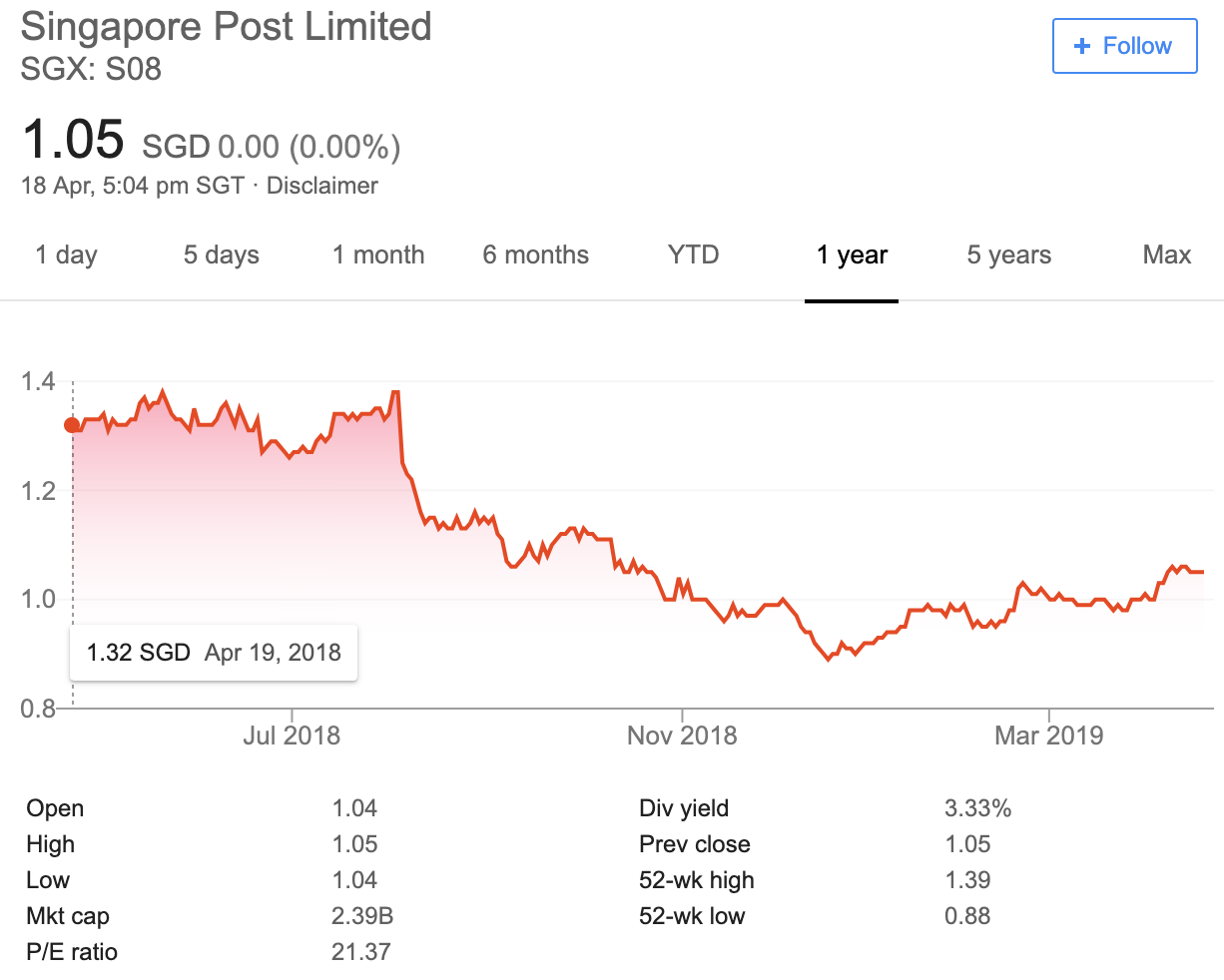 TL;DR Singpost has fluctuating profitability and cash flows. Although global expansion has contributed to growth, their e-commerce segment needs to be watched more closely.

We all know who Singpost is…

So I don’t need to mention much here. But other than posting letters, they do also provide courier services and end-to-end eCommerce logistics solutions. They mail 3 million letters a day and have operations all over the world. Not sure if you know this, but there are 743 street posting boxes in Singapore.

What can their financials tell us? 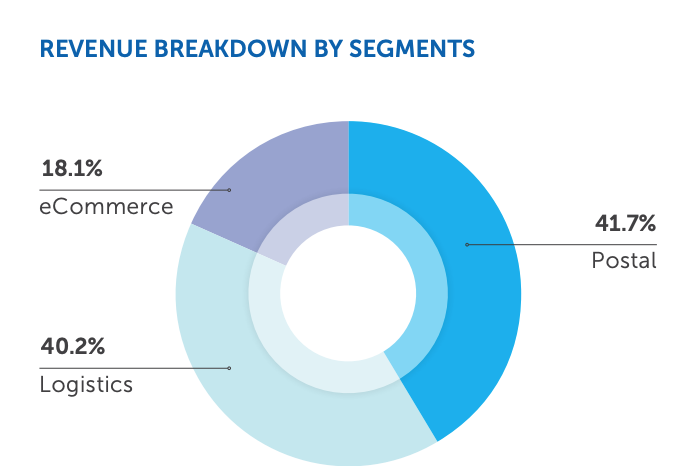 Revenue is split between postal, logistics and e-commerce. Postal and logistics revenue are about the same, with e-commerce being the smallest. Overall, revenue has increased over the years, due to expansion overseas as well as Singpost not just sticking to delivering mail and parcels. 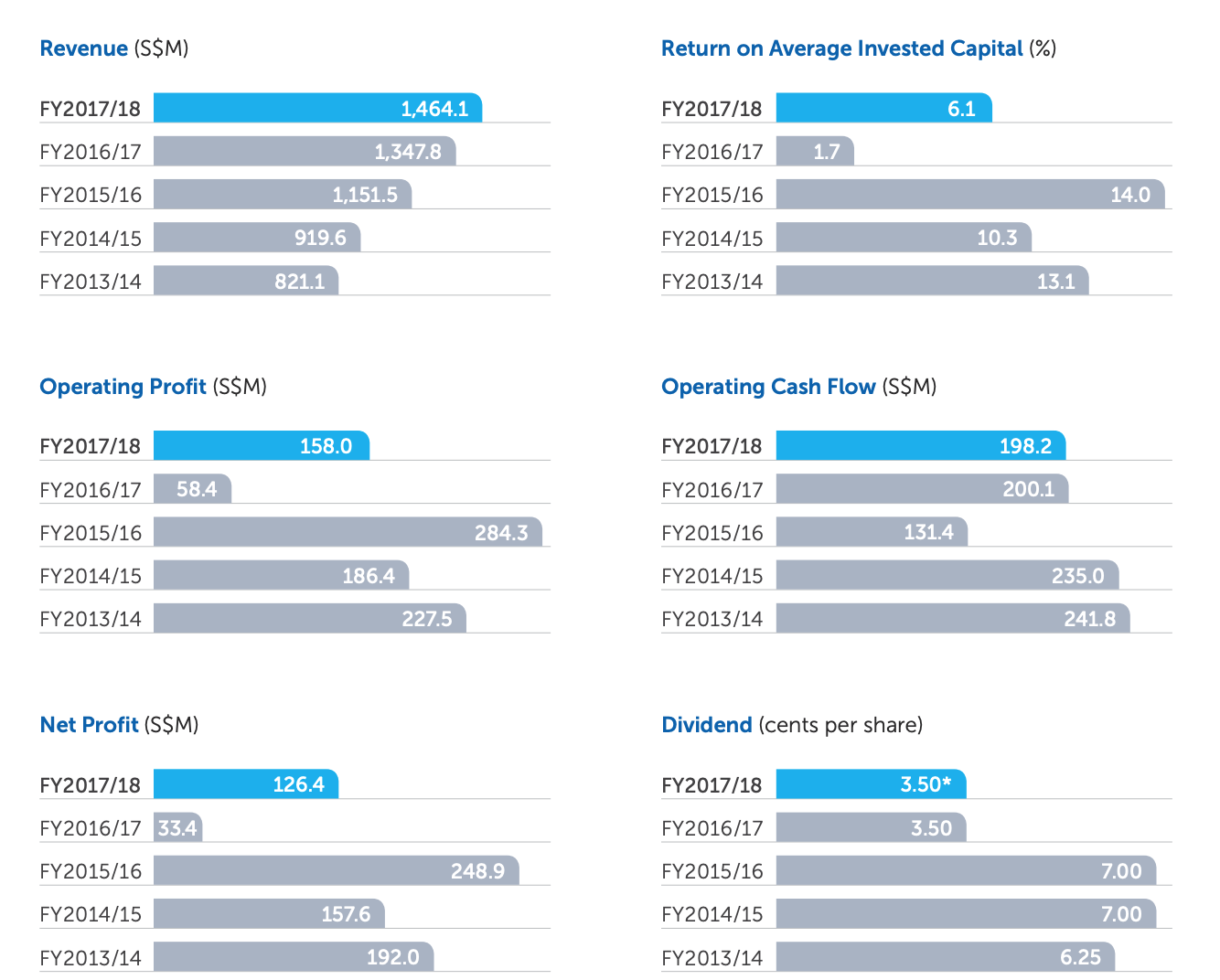 However, profitability have been fluctuating over time, despite revenue increasing steadily. This can be said about the same as cash-flow from operating activities as well. With different strategic initiatives leading to different capital expenditures, free cash flow has also fluctuated. For example, it was 0.3m in FY17, but one year later in FY18, it was 136m.

Interest coverage have also reduced over time, which started with a high of 41.6 in 2014, and with the latest FY being 25.2. This shows that the ability for business to pay back interact based on it’s operating cashflows seems to have reduced over time, as seen by how EBITDA has fluctuated over time.

What are some risks faced?

The logistics playing field is quite competitive, and Singpost may find it harder to expand and grow overseas. Also, value differentiation might be harder between different competitors because I believe they mainly compete on price, convenience and efficiency. This could mean that the main bulk of the business relies on operational capabilities.

There could also be further e-commerce losses losses following the acquisitions of Jagged Peak and TradeGlobal. Increased losses here would reduce earnings of Singpost as a hold.