Should people have more kids than they can afford to? I understand that some people do not have the concept of family planning, but for those who do... Is it right...? Is there a right or wrong? - Seedly

Should people have more kids than they can afford to? I understand that some people do not have the concept of family planning, but for those who do... Is it right...? Is there a right or wrong? 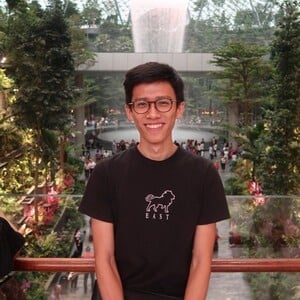 Hello, if you are saying like because they want someone to look after them in their old age. I am sure that would mean the parents should also take good care of them when they are still young. Therefore, if they were to have more kids because of this reason, they probably have the ability to raise them up at least decently.

Then if it is just because they want kids and maybe they want kids because they like kids. If they like kids, they would not want them to suffer, I would think it is innate in human to look after their own blood. In my opinion, they are not considered selfish unless you are saying they cannot even afford to pay proper meals for them then it is back to the question of if the parents treat them like "junk" after they grow older then how will the kids treat their parents when they are old?

It’s definitely a wrong but we cannot do anything about it. Like they intentionally give birth to many kids knowing they cannot afford, then ask for government help, then we got to waste money to amend their mistake. Then the cycle continues. 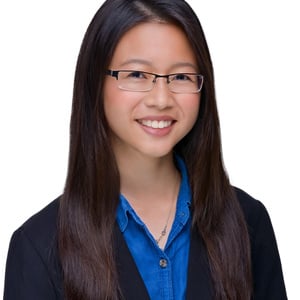 There is no right and wrong to having how many kids as long as the parents are able to provide the n...

I have saved enough and just retired at 58 but still have a mortgage outstanding. Should I use my CPF to pay it off? Or should I invest it for a dividend that is higher than the interest of my OA?
I am interested in investing but I am not sure if it is a good time to invest now amidst the COVID-19 situation. What do you think? And are there specific markets or investments that I should look into more than others?
Hi all, I am 24 yrs old and currently an undergraduate. I have $15k but I do not know how to grow it or rather how to invest it. Really hope to seek some advise from all of you! What is the best combo for a medium risk appetite?
What is the definition of a winning portfolio? Everyone wants to build one but can everyone do it? Also, I'm sure the capital matters so those who are not as wealthy may not be able to achieve that?
I have been looking at whole life insurances and I understand that there is a change in the definitions of CI starting from end of Aug. Should I rush to buy now or do more comparisons?