How will trump's impeachment result affect the stock market? - Seedly

How will trump's impeachment result affect the stock market?

In the long run, probably not much. Look back years to previous presidential impeachments, the most recent of which was Bill Clinton, and you'll realise that a few years after that, the markets were moving as though an impeachment didn't even occur at all.

In the short run, I wouldn't want to make a prediction, but if the markets sink, it's a good time to watch for stocks that have dropped to a more reasonable valuation and see if you'd like to start a position or add on.

Agree with elijah in the long run, it wont affect much. Will singapore companies be adversely or benefitting with trump removal and a new president is elected, i dont think so.

I know of someone who claimed that he has reliable sources that President Trump will be impeached and will step down in Apr 2020 . Even if this really happens, I am not certain if it would impact the stock market. 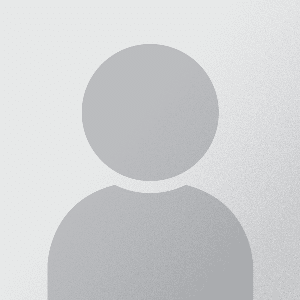 Chance of trump getting impeached is extremely low. Why would the democrats want to fight against Mike pence when he is a harder opponent compared to trump.

I seriously doubt Trump will be impeached. The republicans control the senate and will not impeach their own party member. It will not look good on them. With this, it surely means Trump is likely to win the re-election and push up the markets even higher. 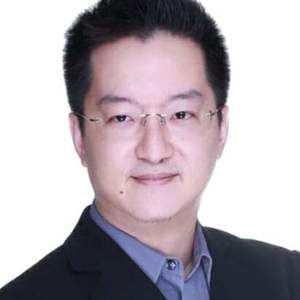 He won't be impeached and the dems won't have their way. Besides a slight blip if I recall when impeachment was announced, market has mostly shrugged this off and moved to greater heights. 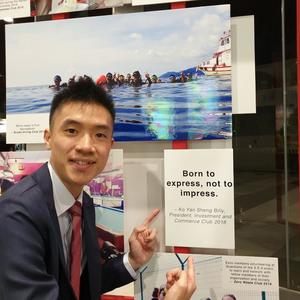 I stand differentiated from the rest though. Under Trump's presidency, despite many disliking him for his extremely vocal self, markets have rocketed far more than under any presidency in the United States. This is something that can't be replicated with another President. Investors love Trump and for good reason:

"The S&P 500 has returned more than 50% since Trump was elected, more than double the 23% average market return of presidents three years into their term, according to data from Bespoke Investment Group dating to 1928."

At the end of the day, he thinks like a businessman and I do feel that investors are overly optimistic and taking it for granted that Trump won't get impeached given the eupohira in the markets. Will another elected President be as gutsy as him, using tarrifs to threaten other countries just enough to trigger market emotions? I highly doubt so. I'd reckon, if, there was a new President elected, he/she would right away try to solve the trade wars by netgotiating something out. Therefore I would foresee markets tanking (in the initial stages) if he'd really be impeached and US elects a more 'democratic' President to rule US.

It wont, the impeachment is just a hoax by the democrats. One of the main reason why US economy been going strong is a result of trump's administration behind deregulation.

Did you see the Kevin' O Leary video?

To add on Trump had been impeached, just not yet stood trial in the Senate. But the Senate is controlled by the Republicans which fully support Trump, so this impeachment is just a futile exercise by Trump's political foes, simple as that

Nah, pretty much nothing will happen. These are just "market noises" as we call it - whether he gets impeached or not, a new president will be elected, great businesses will continue to run for itself. Probably opportunities will present itself!

Samsung's (KRX: 005930) new foldable phone reveal - how will it affect the prices and investor sentiment on the stock with releases of such big news?
How will Trump and Kim's second meeting affect the the markets?
How do you think the us-china trade war will affect the local and global stock market?
Read somewhere about how the MAS encouraged the appreciation of SGD last year.. How will that affect investments/singapore's economy?
What will a Hard Brexit do to the british economy, and how will it affect stock prices? why is it so bad?