What do you think about moving $10k from my Singlife account (1% interest rate) to 3 different crypto lending platforms to earn a sweet 8-12% APY from stable coins like USDC and USDT? Any advice? - Seedly

What do you think about moving $10k from my Singlife account (1% interest rate) to 3 different crypto lending platforms to earn a sweet 8-12% APY from stable coins like USDC and USDT? Any advice?

I was thinking of Celsius, Hodlnaut and maybe blockfi. Thank you! 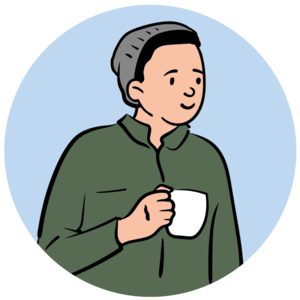 Level 14·Owner and Writer at Tortoisemoney.com

I would not rank holding SGD in Singlife and USC/USDT in lending platforms to be equal on the risk spectrum.

If you're holding SGD in Singlife as your emergency fund, I'd suggest you reconsider.

Stablecoins by themselves already hold risk. Depgging is a real thing and the value of a stablecoin can be permanently eroded if it's not backed by fiat and a bank run of sorts ensues. USDT has always been entangled in controversy regarding how much USD it holds and well, it turns out it's not much hahahaha. USDC on the other hand, while safer since they are based in the US and are audited, have since removed the claim that they are backed by US Dollars (implying using bonds or money market funds to generate return on their USD holdings). While that tends to be quite safe, things can always go wrong, so keep that in mind.

Beyond stablecoin risk, you still have platform risk. You're subject to both counterparty risk and the risk of the platform being hacked. I think this is quite self-explanatory. Crypto platforms are always the target of hackers so do be safe. Also I noticed you mentioned BlockFi. Do note that BlockFi had a slight issue earlier this year where they paid out their rewards in BTC instead of USD LOL (i.e. 700BTC instead of 700USD). They obviously got it back since everyone is KYC-ed but just something to know if you want to use it.

You can move if you will like to take on more risk and if these are your spare cash.

Also depends on how you view Crypto. if you think it has a future, then it may be worth the risk.

As many has pointed out. It’s moving from a risk-free to high-risk product.

Other things to take no... 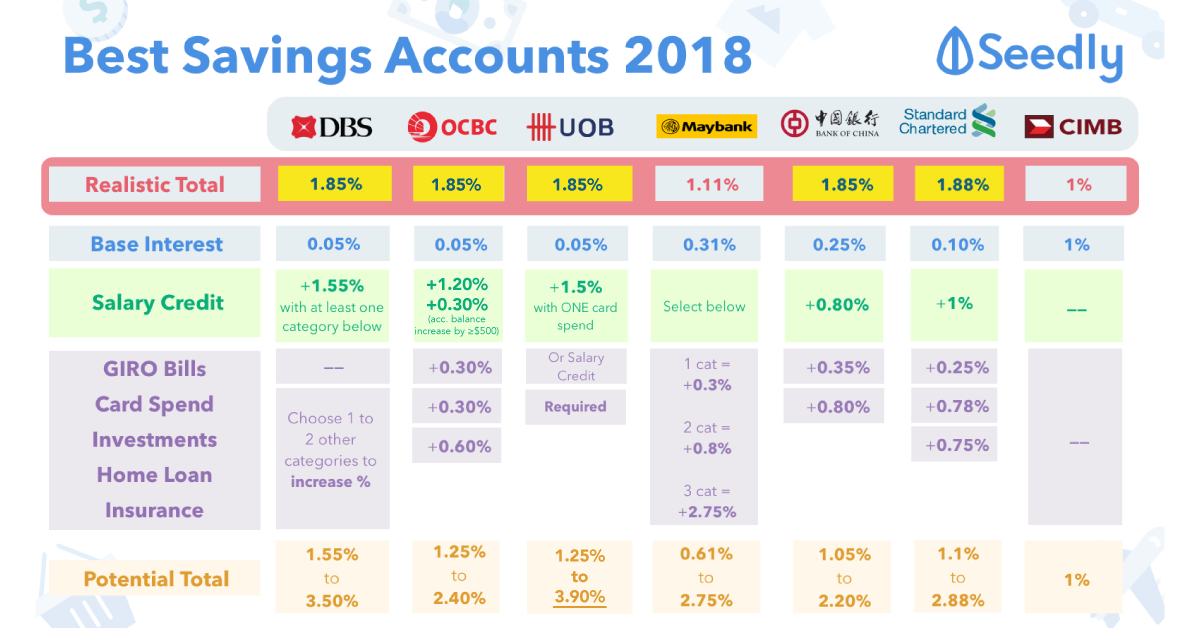 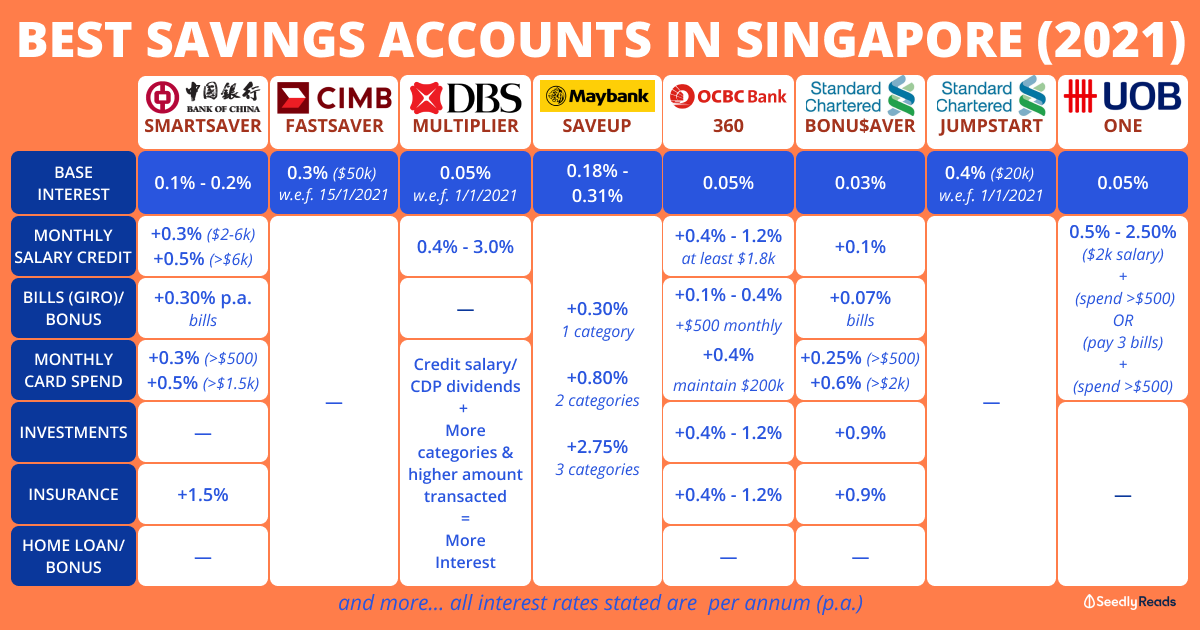 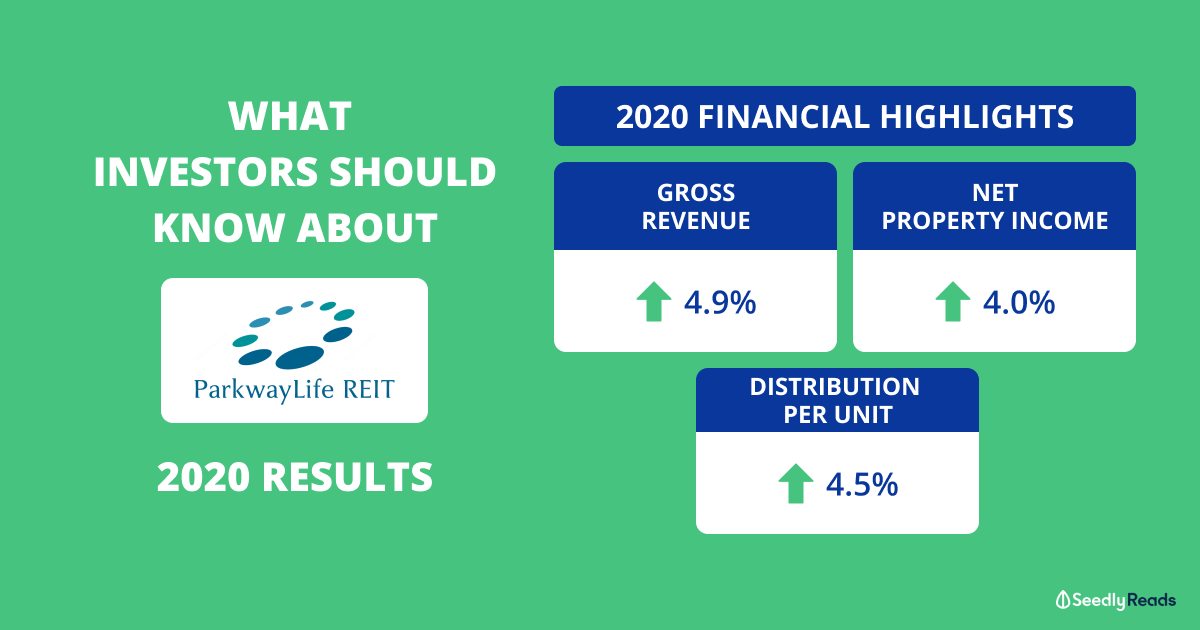 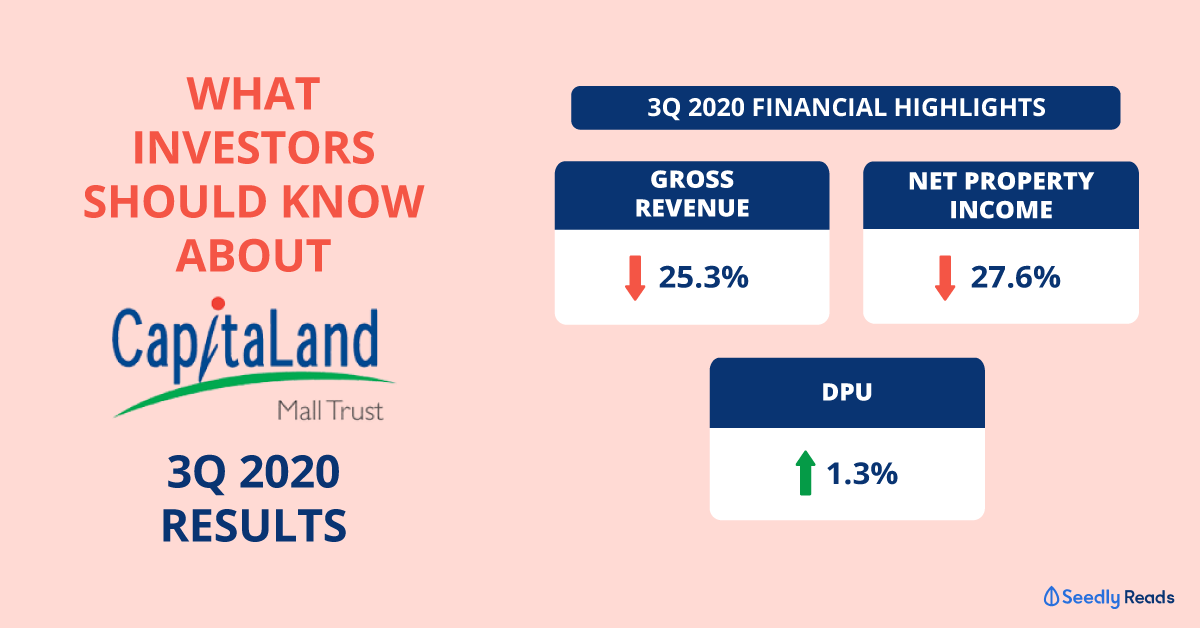 10k in Elastiq or Singlife? I understand interest rates are dropping, so is 1.8% pa guaranteed (2.03% pa for 3 years taking into account rebates from promotion) better than 2.5% non-guaranteed pa?
Are stable coins or usdC/T any ‘safer’ than are cryptos? Considering the fact your can earn high interest rates on them without caring on the price movements on a long term.
I have 10k in my singlife account. Do I need to withdraw the interest earned after it’s credited into the account as amount above 10k will not be getting the 2.5% interest?
Do I have to pay anything for the Singlife savings plan and how does the 1% interest rate on the $90k works? Does the 1% interest rate combine with the 2% on the first $10k?
Anybody used Funding Societies P2P lending platform? How are the default rates like, and are the principals + interests likely to be repaid? Is this a good alternative to SSB/SGS?