SWRD: LSE, if i see sell vol as 300 and buy vol as 1500, does it mean only 300 is available for buying? Is the volume considered rather low to invest in? Just wondering if is ok to hold in long term.? - Seedly

SWRD: LSE, if i see sell vol as 300 and buy vol as 1500, does it mean only 300 is available for buying? Is the volume considered rather low to invest in? Just wondering if is ok to hold in long term.? 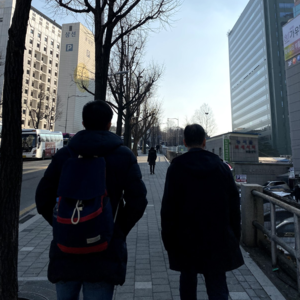 The buy and sell volume is the number of shares that have been traded during a trading session. This does not indicate the amount of shares available for purchase - that will depend on the order book. A transaction is determined to be "bought from seller" when traded at the ask price, and "sold to buyer" when traded at the bid price. Thus, from the information you provided, it means that during that trading session, 1500 shares were bought at the ask price, and 300 shares were sold at the bid price, for a total volume of 1800 shares.

A better measure would be to look at the average volume, which measures the volume over a timespan of 30 days. Apart from volume, you should also look at the bid-ask spread, as higher bid-ask spread usually results in larger tracking error. I've attached a screenshot from IBKR as an example below. 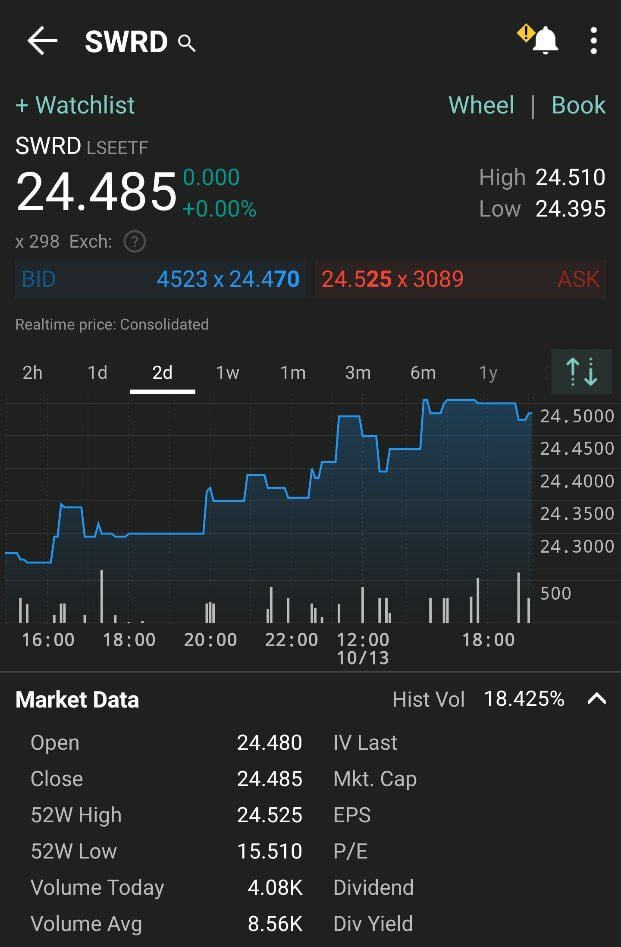 SWRD is issued by SSGA, one of the largest ETF issuers in the world alongside Vanguard and Blackrock iShares (who issues IWDA). Its main advantage is its lower expense ratio of 0.12% compared to IWDA at 0.20%. Since it is relatively new, it suffers from lower volume and higher bid-ask spreads compared to IWDA. In the long-term, as investor demand increases, this should become less of a problem, and should not affect the value of your investments anyway. However, in the unlikely scenario that SWRD remains unpopular in the long run and closes down, the switching costs could outweigh the savings in expense ratio.​​​ 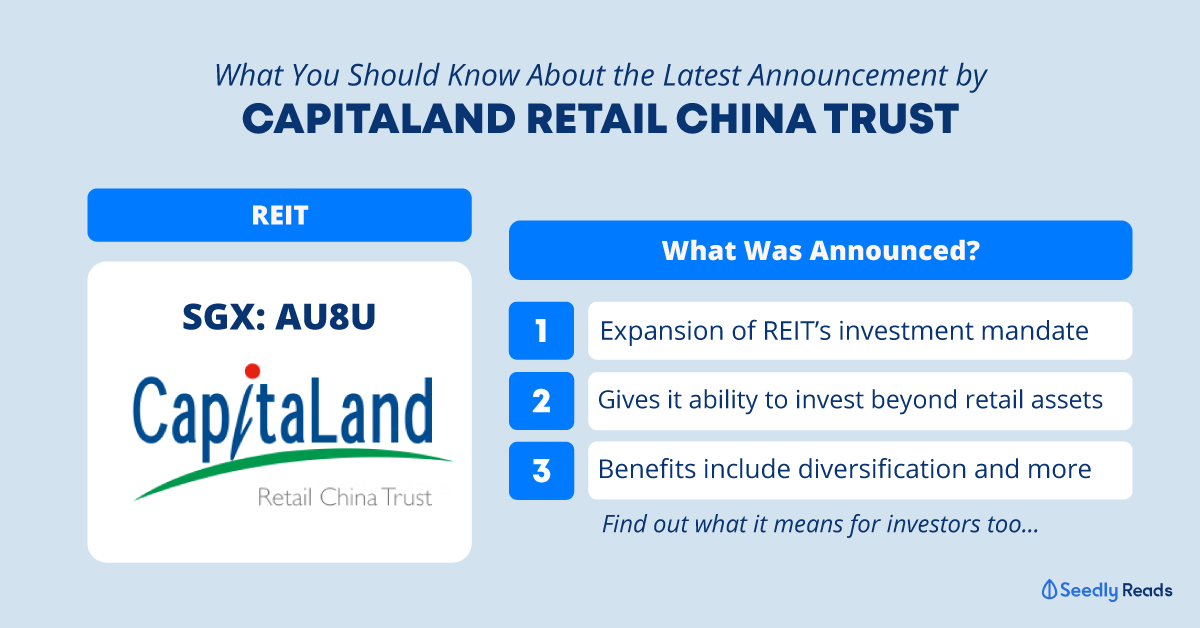 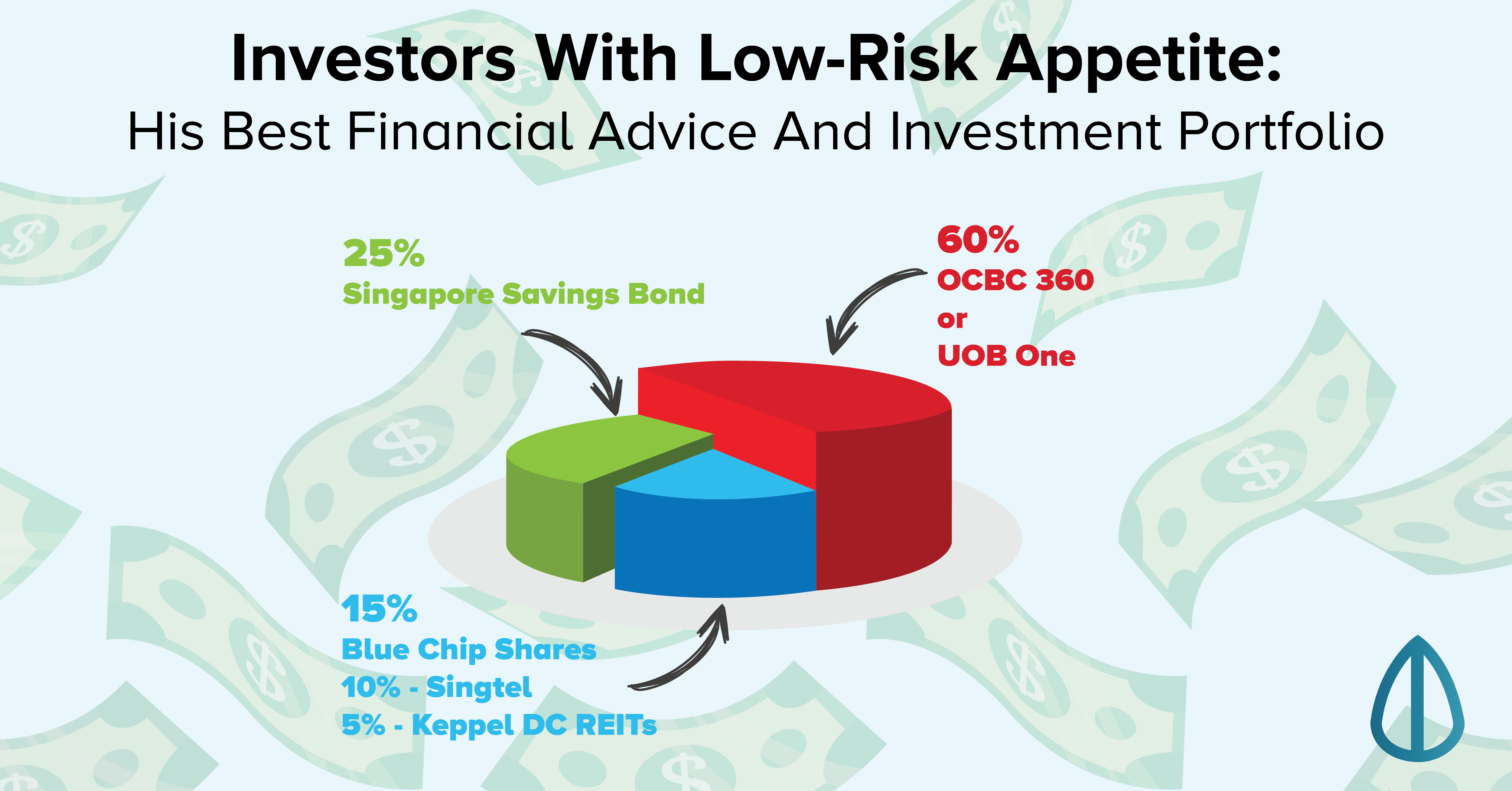 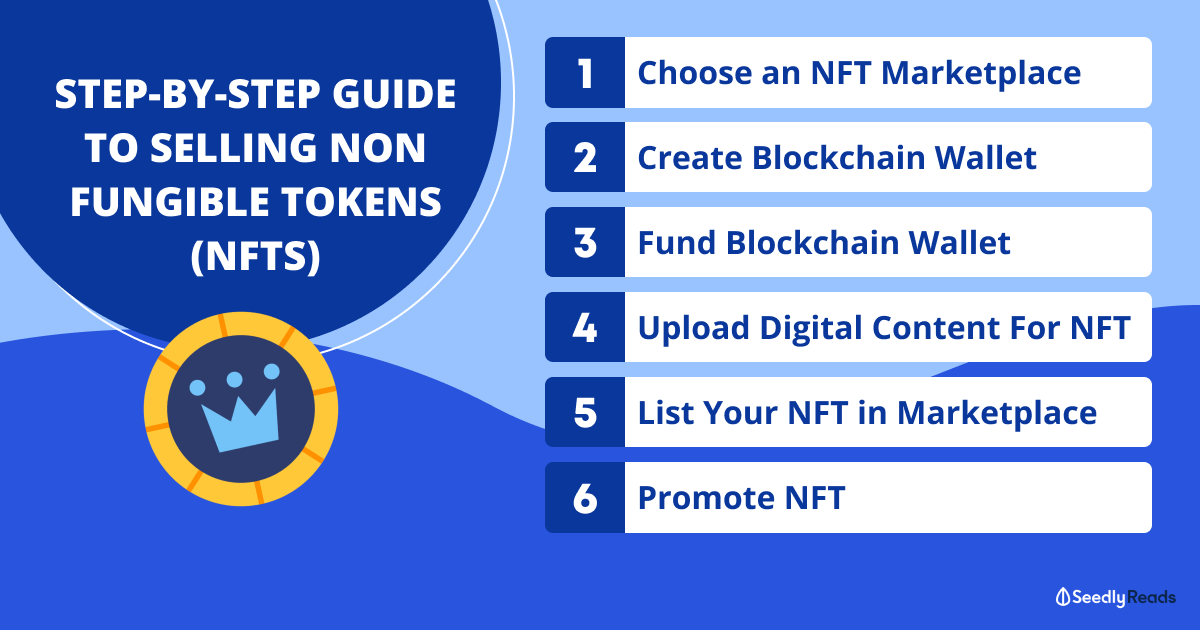 Cryptocurrency
How To Sell and Buy NFT: A Beginner’s Guide To Creating, Buying and S… 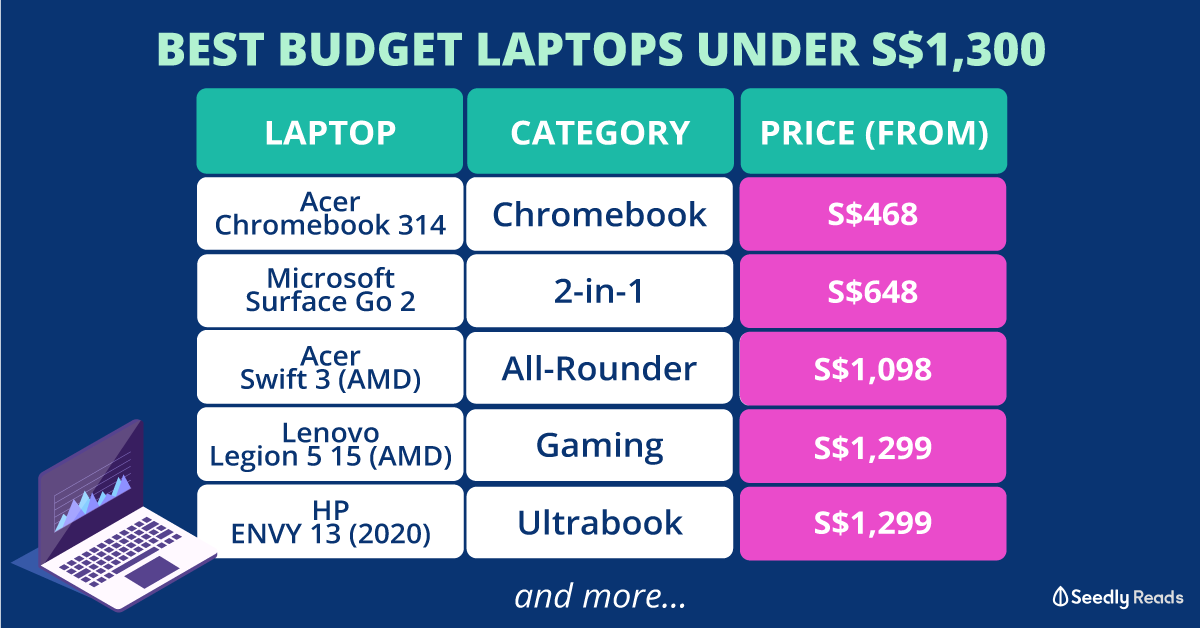 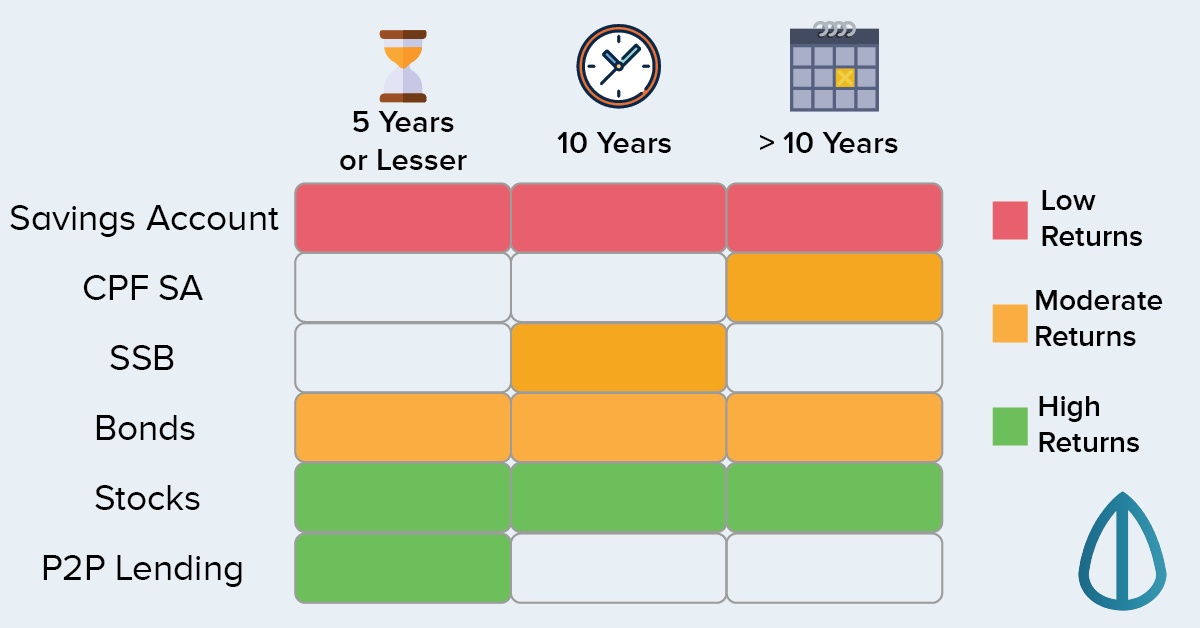 Beginner Investing
Best Investments In Singapore That Caters To Every Risk Profile, For … 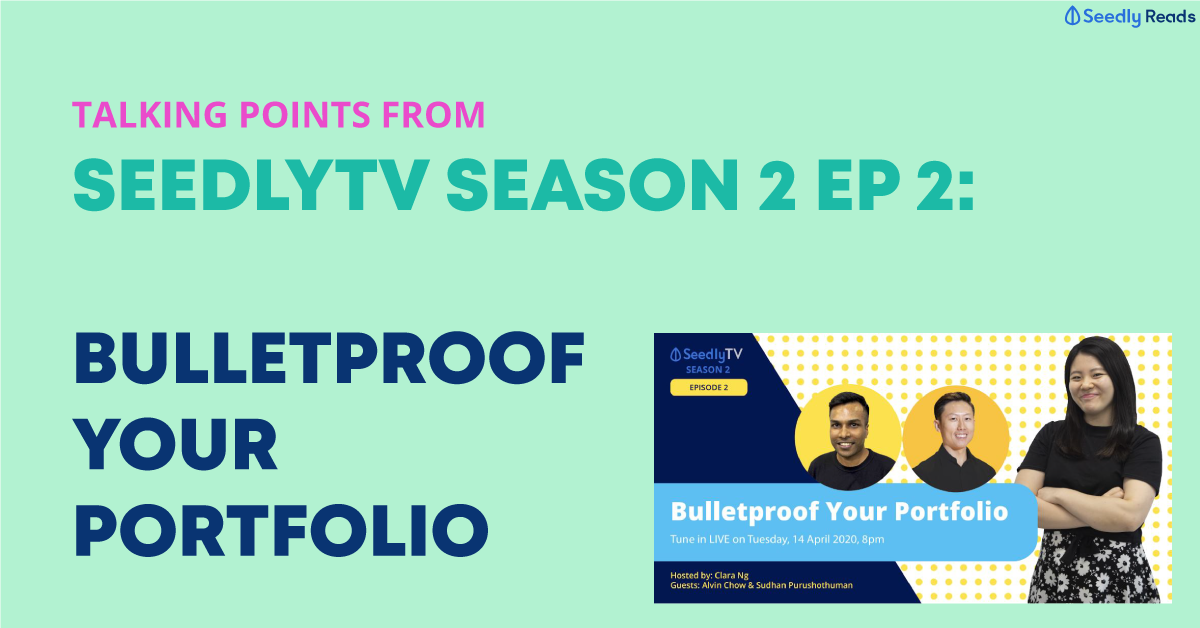 Would like to start long term investment, 10 years or more. Are there stocks to buy and hold for long period, instead of keep selling and buying? Which online broker to consider?
If I buy and hold ETF for long term till retirement, and the market happens to crash around the point I am retiring and plan to sell, does it mean that the long term gains are all gone?
Looking to invest in SWRD for long term (more than 10y), but the volume is quite low. Would this be a problem? Are there other concerns for SWRD that I should take note as well?
Seeing how markets have plunged, should I hold back on investing now and focus more on savings? But I often also hear about the buy-low sell high concept. Any advice?
I am new to investing. Any thoughts of buying SIA shares with the intention to hold on for long term? Given that the price is quite low, is it a wise choice?