Discuss anything about Koda Ltd SGX: BJZ share price, dividends, yield, ratios, fundamentals, technical analysis and if you would buy or sell this stock on the SGX Singapore markets. Do take note that the answers given by our members are just your opinions, so please do your own due diligence before making an investment in Koda Ltd SGX: BJZ

The company has good fundamentals (no debt) but I’m also wary that it might be value trap.

No debt is good thing but it needs to make money also so that the value can be “unlocked”. 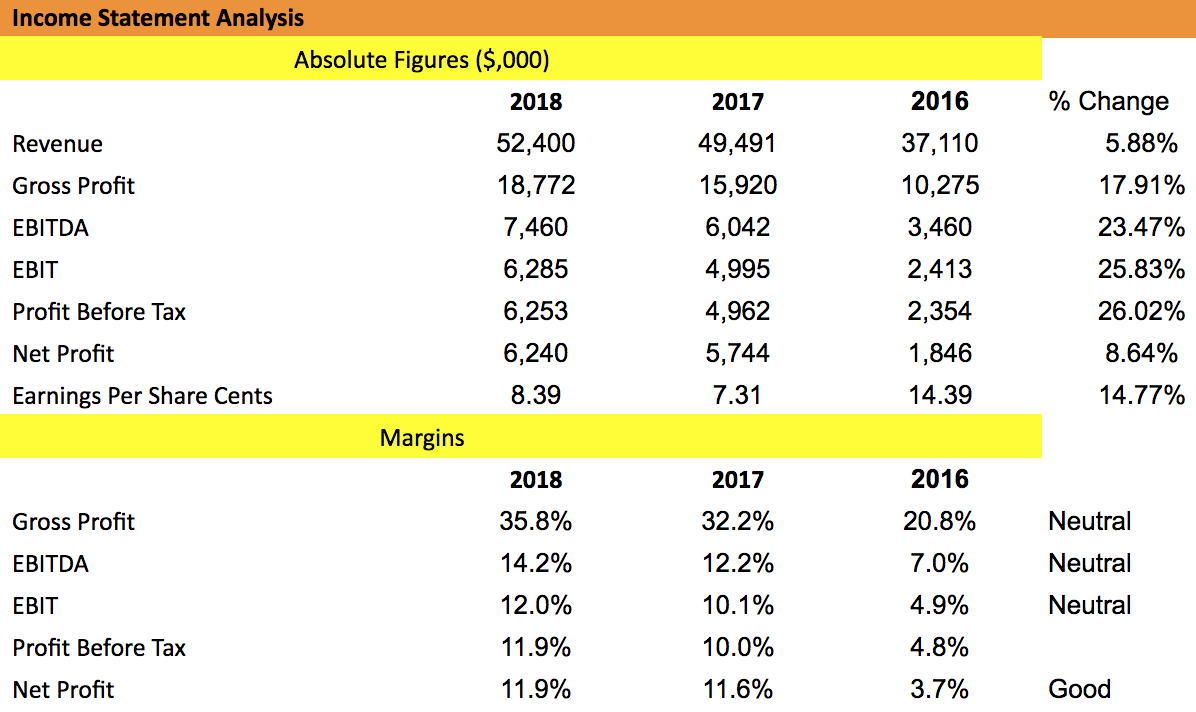 Koda's revenue and profits look quite good as they have been increasing year on year. This is supported by profitability margins that have improved over time as well. As a whole, Koda looks quite profitable, as well because of their high net profit margins. The other profitability margins look fairly neutral, but because of the low D&A and interests, the firm has high net profits. 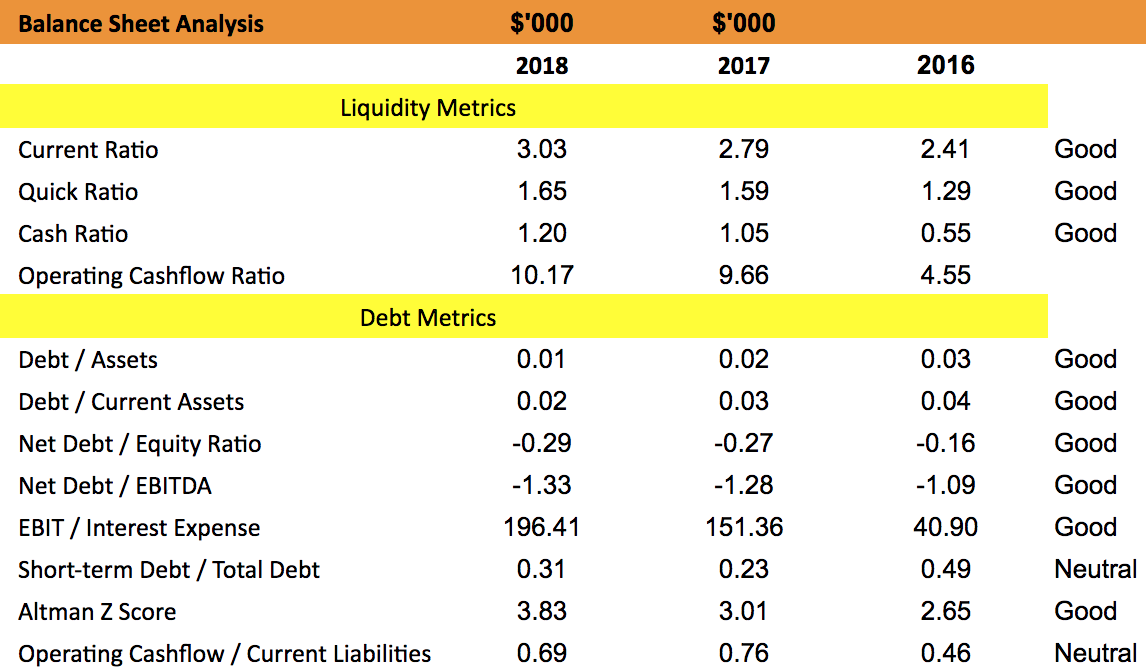 Koda looks like they have quite a strong balance sheet as well. They have very high short-term liquidity and very low debt levels. This is also supported by a very high cash balance that the firm has. Evidently, the firm is more reliant on equity capital than debt to finance operations. Moreover, these metrics have also improved over the last few years, which is a very positive sign.

However, their cashflows don't look very strong. For example, their Free Cashflow as a % of sales is only 6%, which seems on the lower end. Additionally, the cash flow left for financing activities is also low. What is probably more worrying, is how cashflows have experienced some decrease since 2017. This is due to the increase in capital expenditures that the firm has. If the firm requires additional capital expenditures, there will be lesser FCF in the future. Given that the company holds quite a lot of cash with low debt levels, it might be quite possible that the high dividends payout might sustain itself.

The firm looks very efficient almost on all counts, except for ROE. ROE probably had decreased because of how the book value of equity had increased over time from high net profits. Still, the business as a whole is very efficient in its use of capital. These figures had also improved over time. 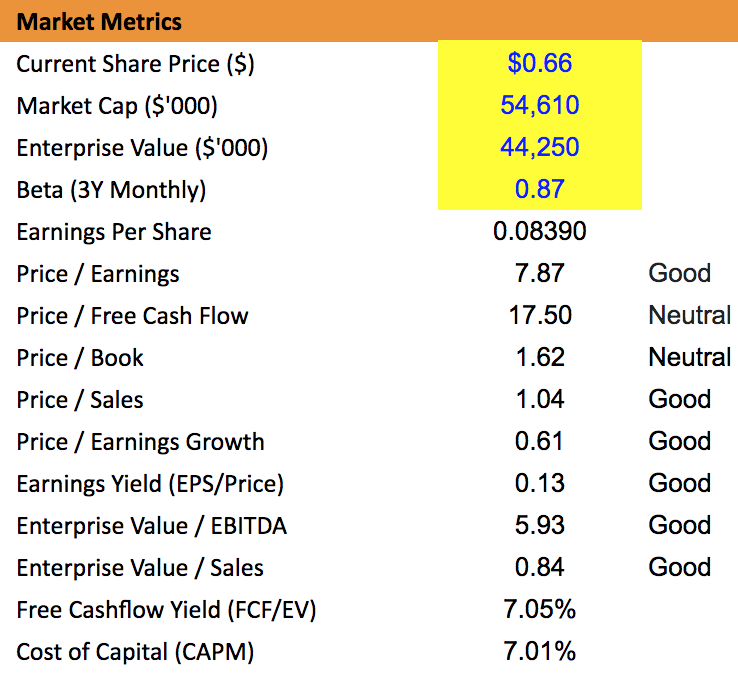 Based on rough estimates, it does seem possible that the firm is trading at a discount as well. Their valuation multiples such as P/E ratio and P/S ratio look good. Even the Enterprise Value multiples look fairly low as well. Moreover, Koda looks like they have a beta on the lower end, which could suggest that there will be less market risk associated with this stock.

Why this stock? is there potential in furnitures making which is highly competitive...