Should I rush to get a Critical Illness plan before Aug 2020, or will there be advantages in waiting? - Seedly

Should I rush to get a Critical Illness plan before Aug 2020, or will there be advantages in waiting?

For context, Critical illness definition is going to be changed on 26 Aug 2020. 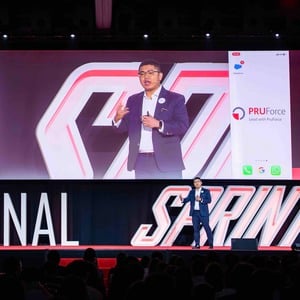 If you are sufficiently covered, there’s no need to rush to get a CI coverage just because of a few changes in definitions.

But if you’re already planning to get life insurance with CI coverage, you’ll want to consider whether the current definitions are more lenient and to your advantage.

As medical science advances, new medical definitions come up all the time.

The objective is to reflect medical changes and REDUCE ambiguity as they arise.

Analysis of the key changes by understanding the TOP 5 CI claims Do you know that 90 per cent of all severe stage claims received by life insurers are for five critical illnesses:

This part is to examine how the new definitions reduce ambiguity by explicitly stating exclusions.

It is now specified that: "Major Cancer diagnosed on the basis of finding tumour cells and/or tumour-associated molecules in the blood, saliva, faeces, urine or any other bodily fluid in the absence of further definitive and clinically verifiable evidence does not meet the above definition".

There are cancer marker tests these days using body fluids but the conclusion is often with a scan. This is to specify that conclusive proof is needed NOT that it wasn't already previously.

In the exclusions list, MORE has been explicitly stated. I'd highlight two of them

Below is an image (on bladder cancer) to possibly help you understand more on Carcinoma in situ (Tis) or Ta since it is common these days.

Ta is now explicitly stated to be excluded moving forward. 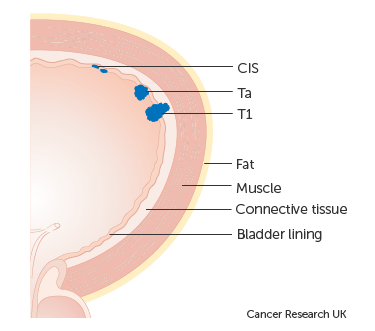 B) All grades of dysplasia, squamous intraepithelial lesions (HSIL and LSIL) and intra epithelial neoplasia.

This is to specifically state because dysplasia, squamous intraepithelial lesions (HSIL and LSIL) and intra epithelial neoplasia requires further testing.

Previously, the exclusion explicitly stated was only Cervical Dysplasia CIN-1, CIN-2 and CIN-3. NOT that HSIL and LSIL were previously payable.

The new definition is Death of heart muscle "due to ischaemia" vs "due to obstruction of blood flow".

Medical professionals use Ischaemia and medically it is the same thing.

LIA specified that it replaced “obstruction of blood flow” with “ischaemia” to reflect the intent to cover Type 1 MI and Type 2 MI.

I did some further reading and there is Type 3 MI which is actually for deaths due to heart attack before conclusions can be made. (source).

In any case, death to the patient happened before the CI survival period so it is not for discussion here.

From LIA: Deleted “with persisting clinical symptoms” as not necessary.

In my opinion, this simply is one less criterion which is good for claiming.

From LIA: Sometimes, after a cranial surgery, the pathological analysis of the resected tumour could show signs of “intra tumour” bleeding. Whilst there is intracranial or cerebrovascular bleeding, it is not a valid claim under the Stroke definition.

This is to remove ambiguity (by explicitly putting into exclusions) in my opinion for patients who exhibit stroke-like symptoms due to cranial surgeries. 4) Coronary Artery By-pass Surgery

LIA changed the header to reflect the intent of end-stage.

BUT new definitions or old is not the REAL QUESTION.

Moreover, there will likely be another "revised new definition" a few years later again.

If you have a shortfall in coverage, get insured NOW because critical illness (CI) can impact you from a sudden disease or a sudden trauma.

In addition, there is usually a further 90 day waiting period from your policy before you can claim for Critical illness (CI). Hope it helps.

In contrast with the other answers here.... I am an actuary.

While there are some corner cases wh... 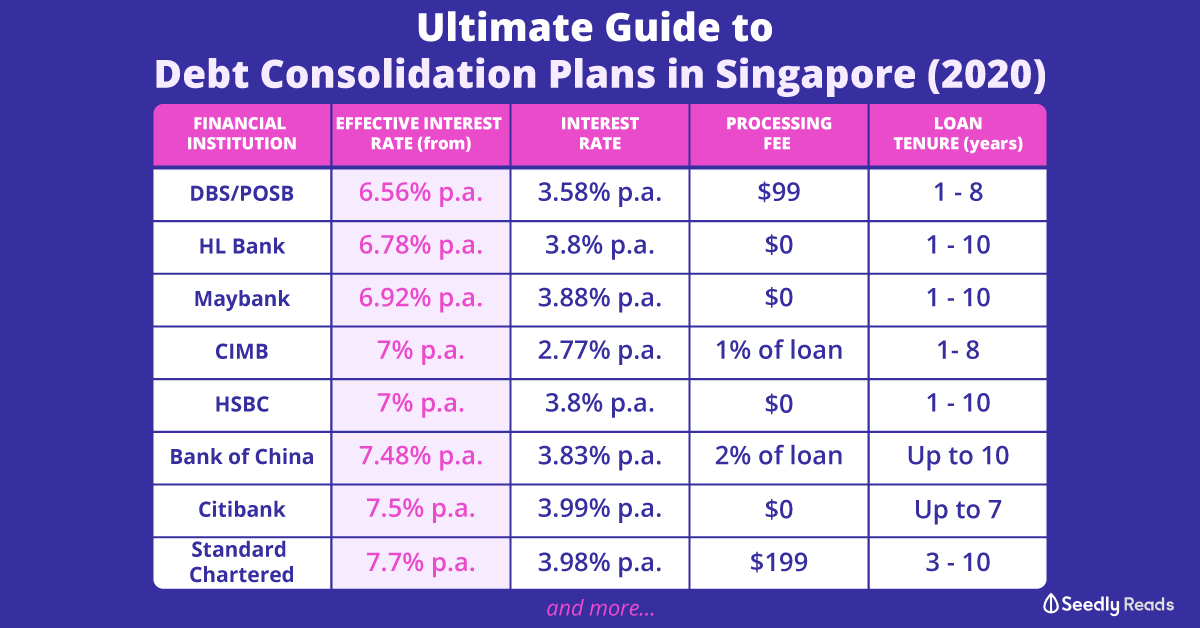 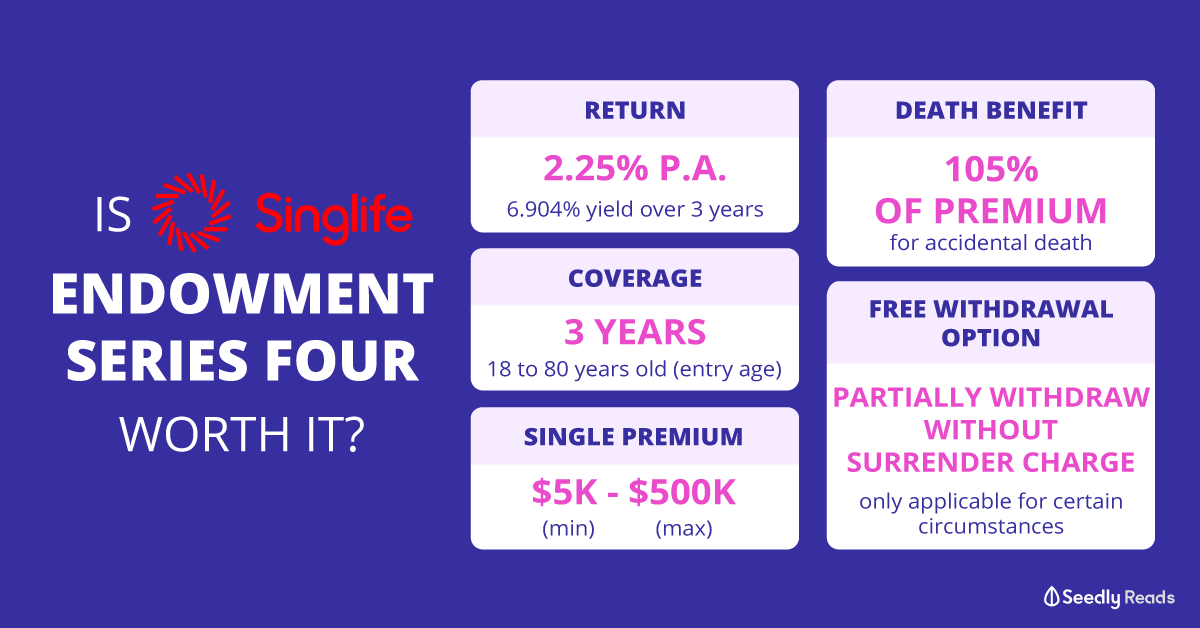 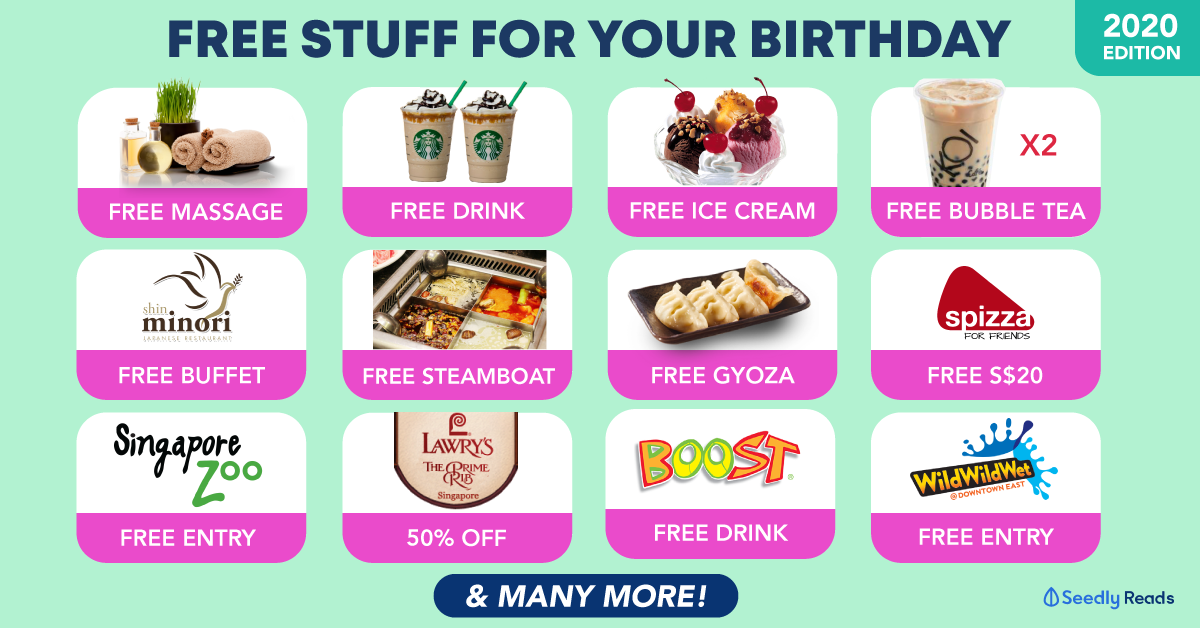 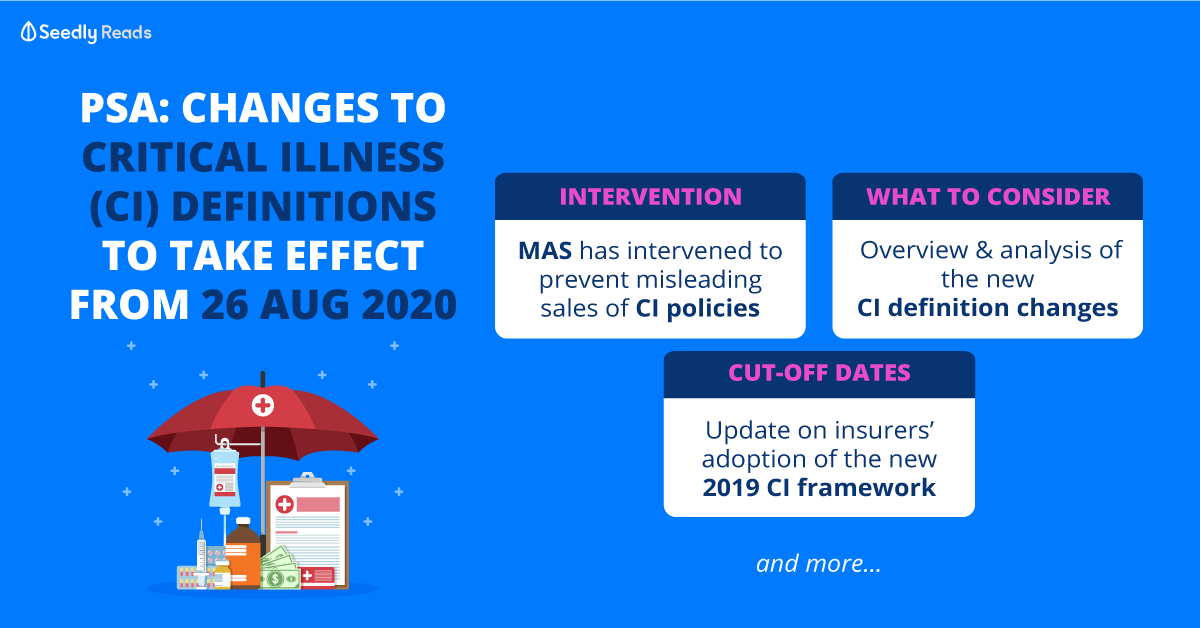 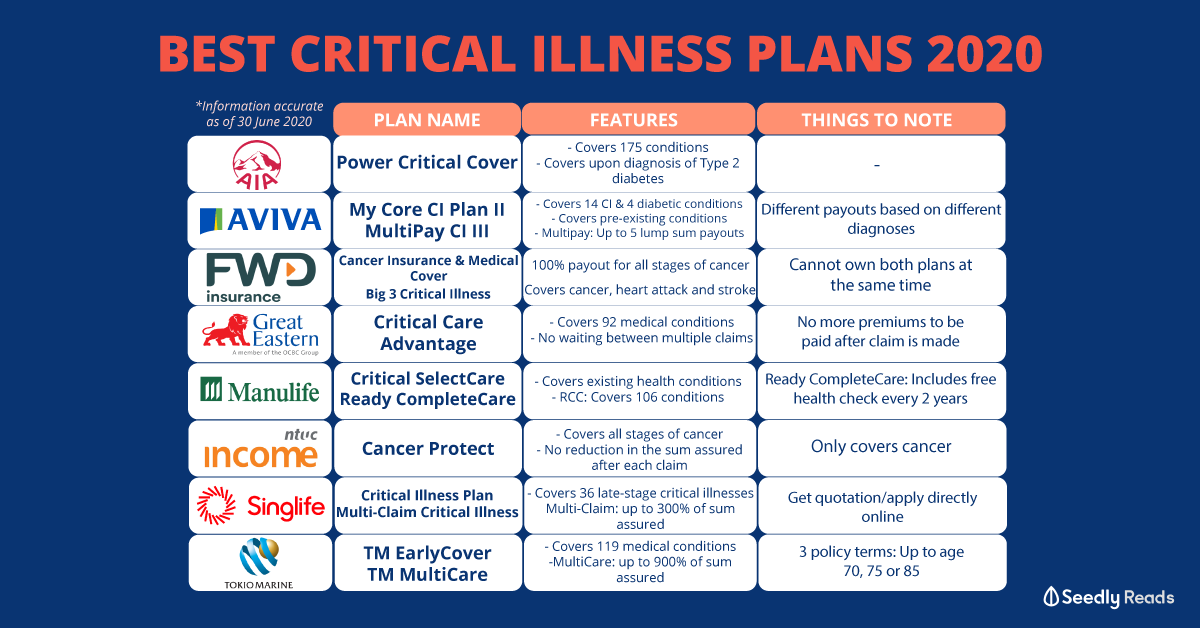 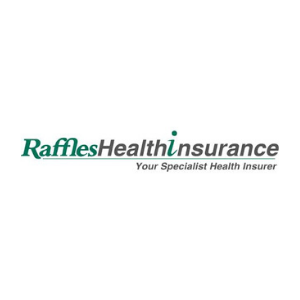 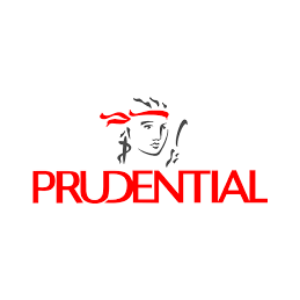