How quickly are schools being filled up for Primary 1 spots after the sibling registration in Phase 1 started and which are these schools? Parents, wondering which primary schools are your top picks? - Seedly 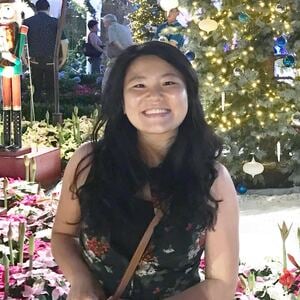 How quickly are schools being filled up for Primary 1 spots after the sibling registration in Phase 1 started and which are these schools? Parents, wondering which primary schools are your top picks?

Are you also wondering which schools are fast running out of spots already?

Nineteen schools have had more than half of their Primary 1 (P1) places filled by siblings of pupils currently studying at those schools, after the first phase of registration.

Princess Elizabeth Primary School topped the list, with 60 per cent of its places filled. Out of 200 spots, 120 were taken.

By comparison, only seven schools had filled more than half of their places after Phase 1 in last year's registration exercise.

Phase 1 is reserved for children whose siblings are currently in the school they wish to attend. All children registered under this phase are guaranteed places in the schools.

The results were announced by MOE on its website yesterday night (July 2).

Another school, Kuo Chuan Presbyterian Primary School, has exactly half of its 240 P1 places filled.

But some other popular schools still have more than half of their vacancies available.

At CHIJ St. Nicholas Girls' School (Primary), 141 of its 210 places are available, while Ai Tong School still has 157 of 300 places up for grabs. Raffles Girls' Primary School has 181 out of 270 slots unfulfilled and St Joseph's Institution Junior has 180 of 240 vacancies available. 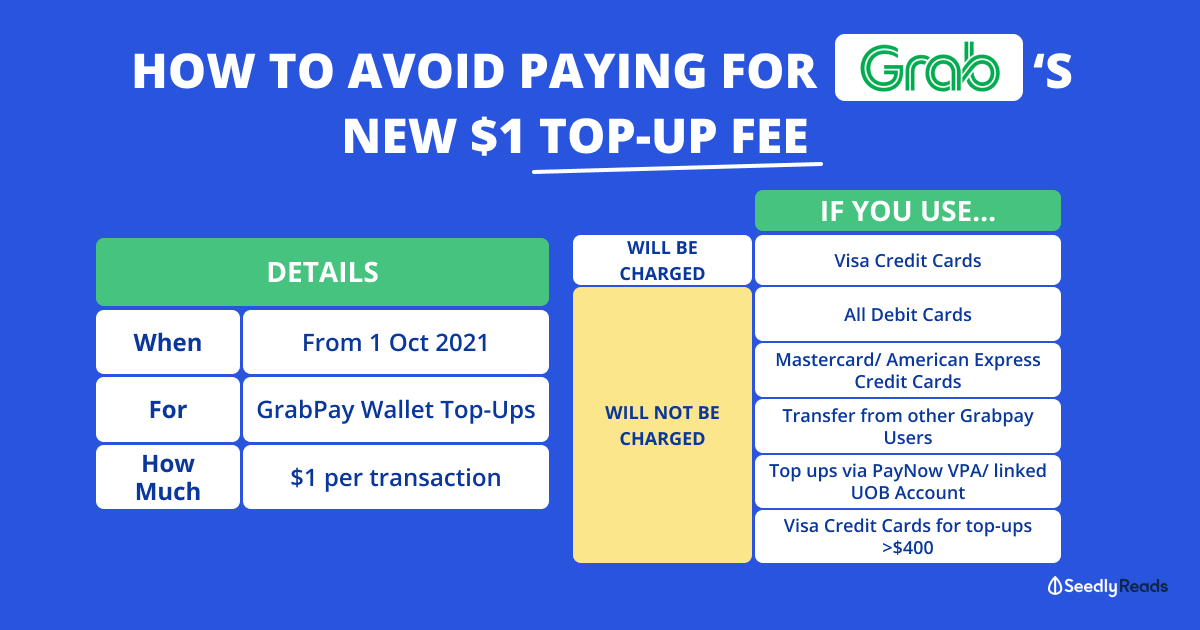 In the News
Grab To Charge $1 for GrabPay Top-Ups From 1 Oct: Here's How To Avoid… 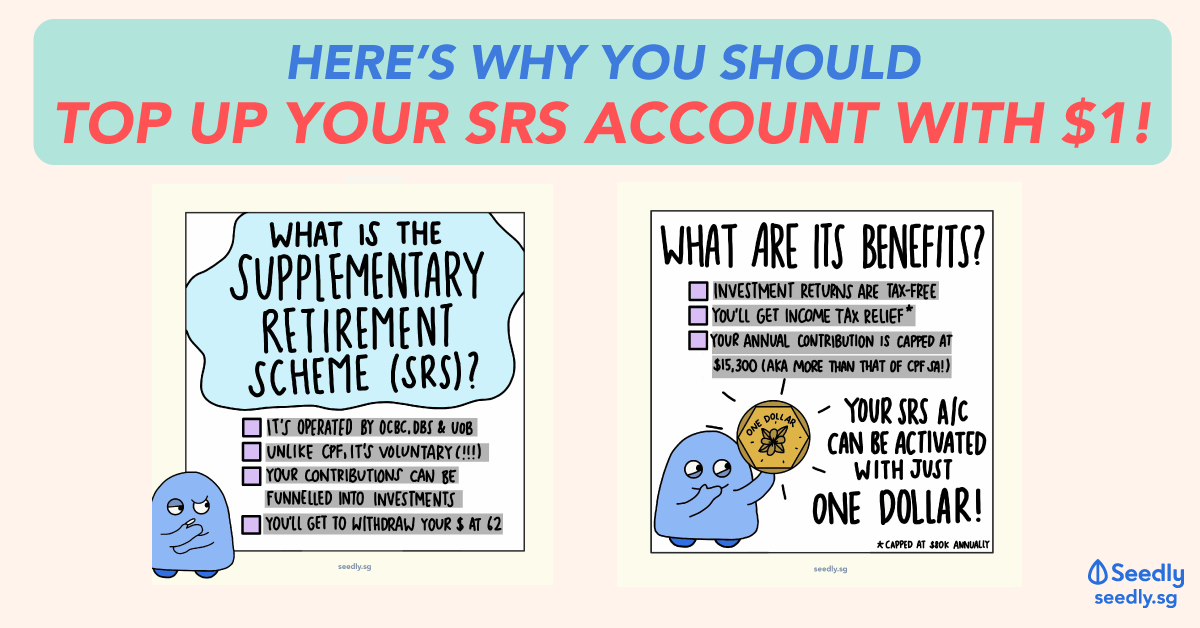 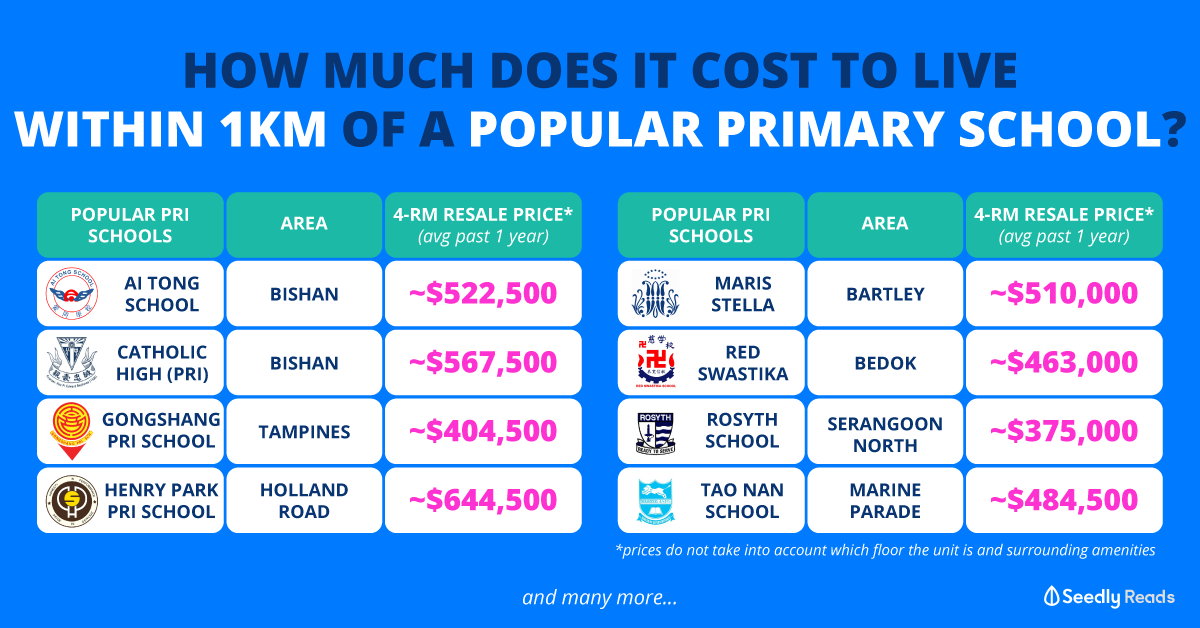 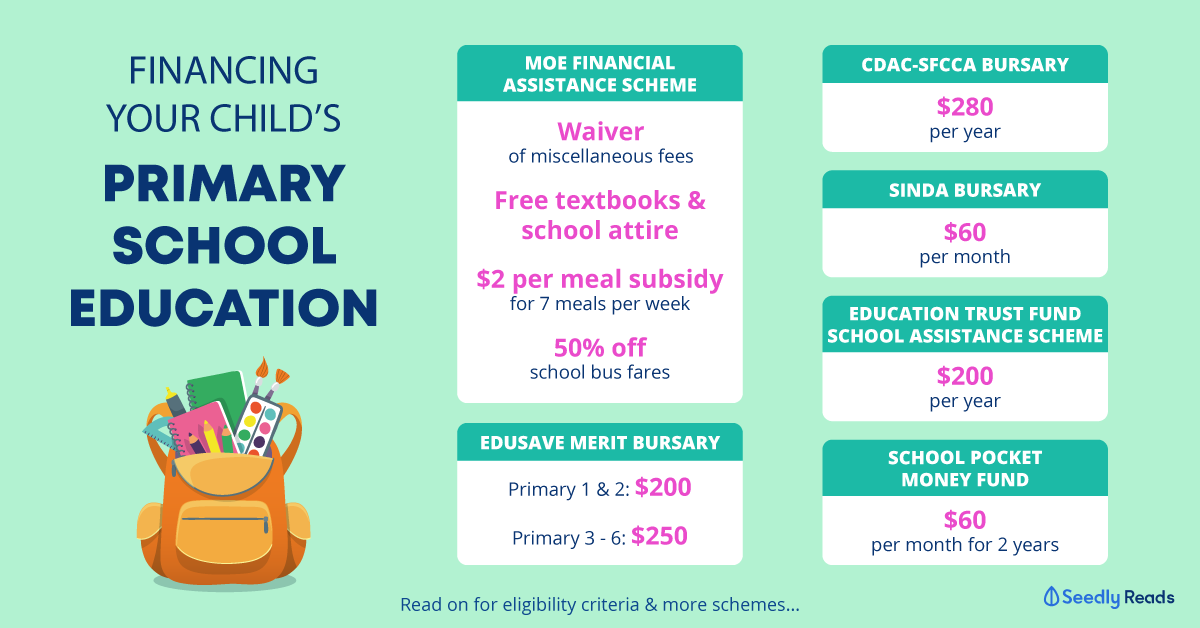 Lifestyle
Supplementary Retirement Scheme Hack: Top Up $1 to Your SRS Account B… 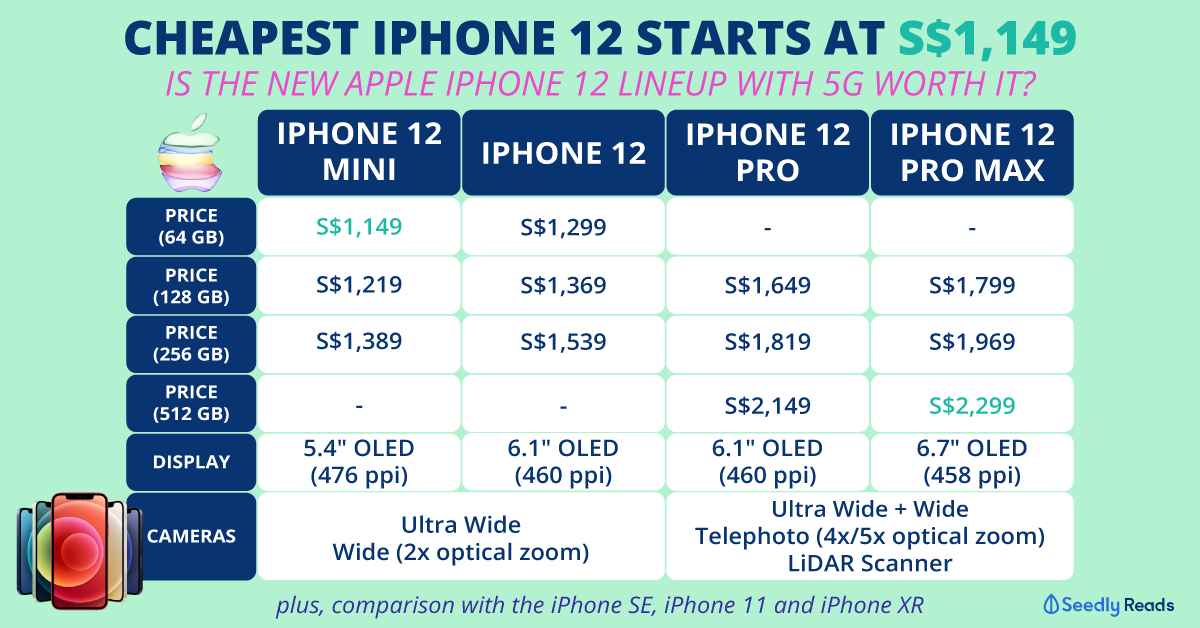 Hi all, my kid is starting primary school next year. Just wondering, how much pocket money do you give your kids? Not too sure what's the 'market rate'. Do you give them on a daily or weekly basis?
Can 1 sibling that is not staying with the parent claim 99% of the Parent Relief of $9k with his sibling that lives with their parent, instead of claiming 100% alone and enjoy relief of only $5.5k?
With school going children, tuition fees, insurances and saving for rainy days, what will your advise be for us parents who will like to start investing with limited funds?
Top picks for start of 2020?
Student Loan vs Investment some quick b/g - 118k med sch student loan - Have savings to pay off ~55k before interest starts in 1 years' time; E fund intact - 63k left, interest was 5.25% Dec 19?