Why do you think that SGX remains a bad listing place for IPO companies and will we be seeing more interesting ones in the near future? - Seedly

Why do you think that SGX remains a bad listing place for IPO companies and will we be seeing more interesting ones in the near future? 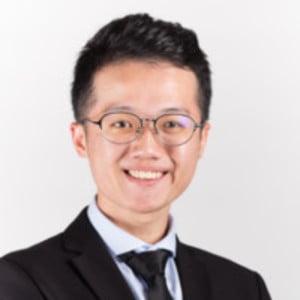 Generally it's mostly because of the fact that Singapore's investor market doesn't seem to be putting a fair valuation into tech companies, or many new value firms - high growth potential companies that are accompanied with higher risks as compared to the mainstays of the STI or the current listings. If we look at the number of major tech companies in the STI, we are only really talking about Venture Corp - the rest in the machinary and semi conductor business, like AEM holdings, are not a component of the STI as their market cap is not large enough.Singapore's exchange favours heavily on our financial services industry like banks.

As a result, Singapore has more delistings than listings nowadays, we have a shrinking market cap in our exchange as well... I think we won't be seeing much exciting IPOs in the near future. But that's alright, because Singapore has become a niche market for wealth accumulation with strong consistent dividend yeild stocks. It is essentially because it is not exciting that certain people like it - the predictableness of the stock allows one to much more easily plan for one's retirement plan for example.

We've lost the race against HK a long long time ago, and we're starting to drop off against the emerging economies as well, so as to whether any new exciting companies would want to raise equity in SG, my honest opinion is no. Not unless Singapore's investor base increases volume in trades, and also perhaps see more value in investing in growth stocks as opposed to the traditional blue chips. 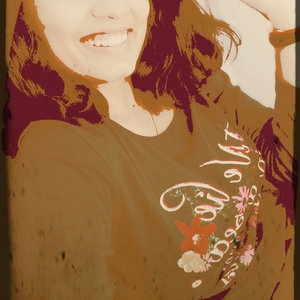 I don't know what is your reason to think like that.

The only thing going that can affect SGX is G20 meeting and the decision between Mr. XI Xing Ping and Mr. Trump.

As Singapore is the country based mostly on its trading business, therefore relations between China and The US should be better for the near future.

Otherwise, Singapore is not a bad listing place for IPO companies.
Its just my opinion as you asked. 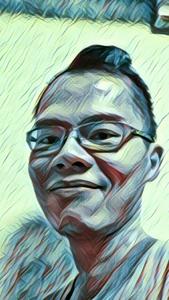 Hi this is a tough question to answer. I think is a domino effect. They tried to make it less specul...

This might be a noob question. Is it possible to invest company like Grab? ̣I am pretty sure it is not listed yet but I think we see alot of potential for the company?
What do you think of the CPF? What improvements do you think you would like to see in the near future?
Maybe SIAS & SGX can look into idea of having an index to measure & track how well a SGX listed company's management is at looking out for minority shareholder's interest?
Why do companies want to ipo? isnt it bad if they share their company with outside people and shouldnt they just keep the company to themselves?
I have a diploma and I'm working in a good company. I have secured a place in NUS. My boss thinks I am performing very well, and is offering me a raise to stay. Should I give up my place in Uni?