What's next for Brexit after Theresa May resigns? - Seedly

What's next for Brexit after Theresa May resigns?

Theresa May has been making headlines following the news of her departure as Britain's PM. I don't know about other Singaporeans but this paints a really uncertain future for me from Singapore's POV. What do you all think will happen after this? For Brexit & the EU? For the rest of Britain? And for the rest of the world? 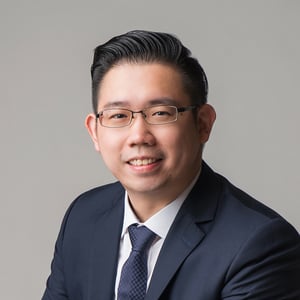 No one knows. Just like no one will be able to predict what Donald Trump will do next.

Best thing is to control what we can control.

It’s hard to predict the market. what we can do is save and invest prudently.

There‘s an article 50 petition that advocates the cancelling of Brexit which has attracted more than five million signatures. However, it’s unable to yield any impact since more than 17 million people voted for Brexit

so, one thing’s for sure. Theresa May’s successor will continue her work and negotiate with the EU for Brexit to happen. So, either a hard Brexit or no-deal exit will happen

given Theresa May’s sudden departure, the chances of a no-deal exit increases. There’s a comprehensive article in the Financial Times that analyses why a no-deal exit is probable (https://www.google.com.sg/amp/s/amp.ft.com/content/9b1ab5b6-7d66-11e9-81d2-f785092ab560)

given such volatile times in Britain and the EU, I‘m sure entrepreneurial well-endowed Chinese businessmen and investors will seize the opportunity to expand their business operations and purchase properties in this part of the world. if we refer to YouTube, there are already videos that depict how old-time Canadian residents lament the encroachment of Chinese businesses in their town and on their way of life. These businesses only hang Chinese signs outside their shops, effectively alienating the local people. I feel the same thing will happen in Britain 🇬🇧 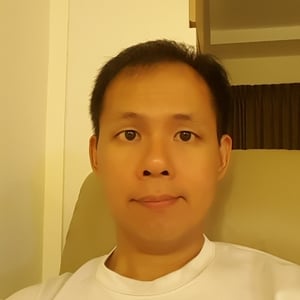 My opinion is that a hard brexit is likely to play out. EU not likely to do any further negotiation and the Parliament will still likely be in a stalemate. Britain likely to suffer badly for the next few years until all the replacement policies/ trade agreements are in place. EU will also take a tough hit since there's quite a substantial hit in trading between Britain and the rest of EU. For the rest of the world, I'm not that sure of the trade effect. 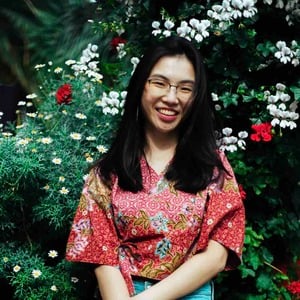 Level up your game and take home some Grab credits! Click here for more details.

Article 50 Petition to cancel brexit passes 6million signatures. At a time when Theresa May’s Brexit deal has been rejected by MPs for the third time. Expect more volatility in the weeks ahead?
Suppose now you worked hard in your early years. You have saved and invested very hard to have enough money for retirement. You’re 45 with terrible illnesses. What’s next?
What's next for my investment move? ETFs, Robo-Advisors and SSB?
What's the standard amount of waiting time for a tech MNC to send an offer letter after closing interview?
Besides States, what's the next country in the pipeline for trading via Revolut?