Which is better? CIMB AWSM Card or MayBank eVibes Card?

I understand that CIMB AWSM has no annual fee and the eVibes card has an annual fee but could be easily waived if used once every 3 months. I would like to know which would be better for a poly student or should I just stick to my UOB One Visa Debit Card? Considering that I am able to budget myself and not spend too much. 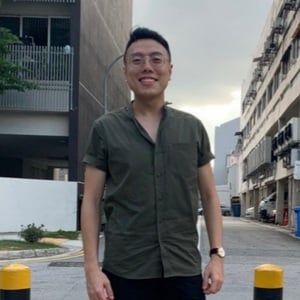 In my opinion, the UOB One debit card isn't attractive due to the required minimum spending of $500 per month as well as the categories which are eligible for rebates. As a student, I doubt that you'll spend much on Diary Farm merchants, namely, 7-Eleven, Cold Storage, Giant, Guardian, Jasons, and Marketplace. As for Grab transactions, you can enjoy the same rebate with the Maybank eVibes card. Not to mention, the rebates are capped and the annual fee is quite a turnoff, though it shouldn't hard to waive it off if you're using it as your primary card.

As for the Maybank eVibes and CIMB AWSM card, the latter is basically a subset of the Maybank eVibes card as it offers 1% rebate on all categories, which includes all those offered by the CIMB AWSM card and UOB One Debit card, with no minimum spending. Although there's a quarterly service fee of $5 after the first 2 years, it is easily waivable by simply charging at least 1 transaction to your card every 3 months. Additionally, it offers a signup gift, which you can sell it away for cash (I sold it for $50 on Carousell). Just take note that the rebates exclude the usual exclusions by most banks, e.g. top-up of prepaid cards (YouTrip, EzLink).

As for budgeting, not to worry as both cards come with only a $500 credit limit so you can't really go wrong. This means that if you attempt to charge more transactions to the card after exceeding the $500 credit limit, it will be rejected automatically. But of course, you can "top-up" the card by making a credit card repayment so that you can continue using the card. Just keep track of your expenses and you should be good! For me, I use the Seedly app to record and keep track of the card transactions.

Personally, I've used the CIMB AWSM before and I'm currently using both the Maybank eVibes and DBS Live Fresh student card. I switched over to the Maybank eVibes card due to the better benefits, basically offering a rebate on all spend whereas the CIMB AWSM card is limited to a few categories. As for the DBS Live Fresh student card, I'll only use it if I spend on the categories which offer 5% rebate, otherwise I'll stick with the Maybank eVibes card. But the main reason I signed for it was because DBS was offering an Airpods promotion for spending a minimum of $900 and coincidentally, I was planning to purchase a new laptop for my university studies. While the annual fee is quite a turnoff, I'll be graduating in less than 5 years time so I'll be able to avoid the fee.

If your spending is centered more towards Dairy Farm Group (Cold Storage, Giant, Guardian, etc) and Grab transaction with a minimum of $500 per month.

Between CIMB and Maybank cards, the eVibes card would be more suitable for everyday use since there are more transactions that qualify for 1% rebate (as opposed to entertainment&dining, telco and online shopping). 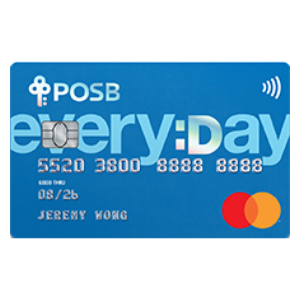 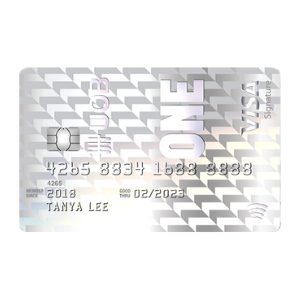