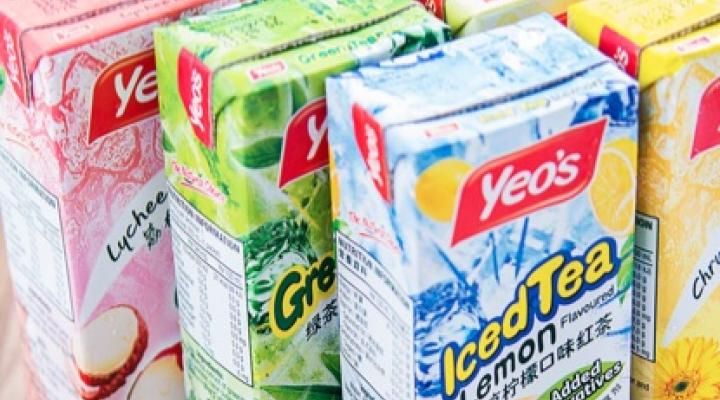 Yeo's is one of Singapore's most famous drink brands, with products such as Pink Dolphin, Just Tea and many other tea drinks under their arm. They also sell food pastes, condiments and even canned food. Additionally, they have several agency brands as well.

Over the last few years, however, the revenues of Yeo's had fallen, with a slight pick up in 2018. This can be attributed to more intense competition rising from new brands as well as consumer fatigue. One worry for me is how competitive the F&B space has been as well, with swtiching costs for consumers being quite low.

On the birght side, the company had launched a range of premium teas with low or zero sugar in early 2019. This move to differentiate itself from competitive might help to generate more sales as well as to stave off consumer fatigue.

Additionally, the firm is expected to commence commercial operations of their factory in Cambodia to meet growing local demand for their beverages. 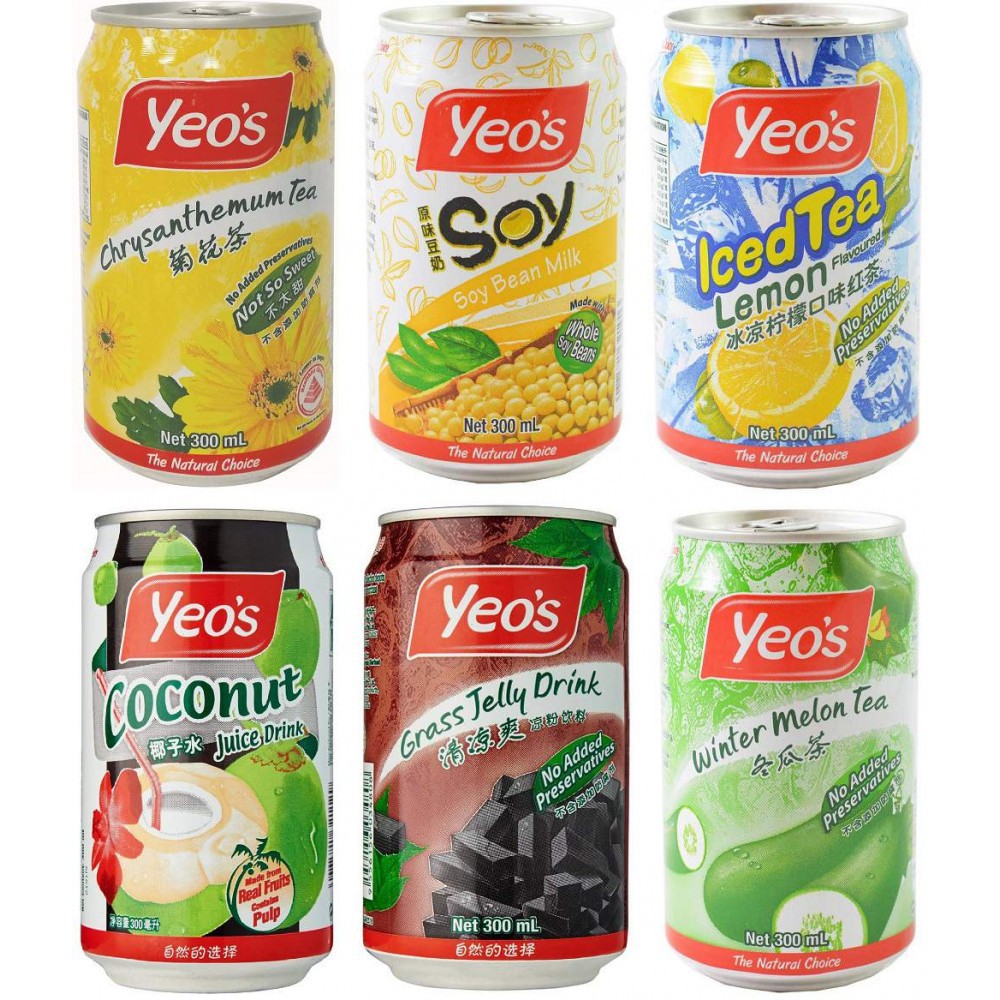 I expect revenues to increase by 3% in 2019 with the introduction of their new brand of drinks and entrance into the Cambodia market. I believe that sales would also pick up in 2020 in Cambodia, as distribution channels increase and consumers are more aware of their products.

However, I believe revenue growth will like drop as the market for Yeo's products are already quite mature in their dominant markets.

Due to the strong brand equity as well as its competitive advantage over potential new entrants, Yeo's can defend their market share.

Despite the changing landscape of F&B, their products are likely to still find a place in households. Hence, I did not believe that the firm will shrink over time.

The risk-free rate I used is the Implied Risk-Free Rate of Singapore, which traces the 10-year SGS government bond closely. The market risk premium that I used was also the implied market risk premium. These 2 figures are from the Market Risk Premia. I obtained beta from taking the average unlevered beta, and then relevered it, which made no difference since the company had no debt. I added country-specific risk premium from exposure to Malaysia, China and emerging markets as described in the annual report. It seems that the company does not want to take on any debt, as with quite some other local companies. Hence, I don't think the capital structure would change.

After discounting the free cash flows at the cost of capital, the target price that I received is exactly $0.99. This is $0.06 higher than the current trading price of $0.93, representing an upside of 6.45%. Even if you take my calculation at face value, that is not considered good returns especially if the market does not adjust to relfect this value. I do believe, however, that I have been quite conservative especially with the revenue growth rates and improvement in operating margins. I would say that the bottleneck this firm faces is the very weak operating margins, which results in low return on capital. Since ROC is lower than the WACC until 2023, this means that growth destroys value until then. This also explains why the terminal value forms a disproportionate amount of the EV of the firm.

This was just a very brief DCF done out of curiosity for this firm. If I rely on this valuation, the margin of safety is quite low.