Not sure if this company still listed.​​​

United Global Limited is still listed in the six except that it is a very illiquid stock whichb doesn't have trade movements. Company is an established independent lubricant manufacturer and a lubricant, base oils and additives trader, providing a wide range of high quality, well-engineered lubricants and specialty fluids for automotive, industrial and marine applications as well as metal working fluids. 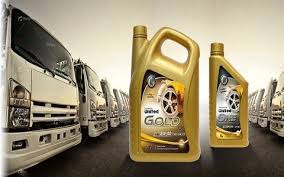 UGL manufactures high-grade lubricant that is used by the automotive, industrial and marine industries and has a wide distribution channel to 30 countries. blending capacity of 60,000MT per annum in Singapore and 80,000MT in Indonesia via our 95% subsidiary PT Pacific Lubritama (“PLI”). PT is also a manufacturer and trader of lubricants based in Indonesia. Their products include passenger car motor oil, industrial oils and speciality oils. I suppose it is safe to say that UGL is diversified across different customer segments. The Group also has joint ventures and partnerships across the world.

The revenue for the firm had decreased from '14 to '16 but then increased since that year. The gross profit for the different segments had also changed over time. Manufacturing still formed the biggest portion of revenue (97%).

The increase in revenue can be attributed to the reporting of PLI's full-year financials for 2018, as compared to just 6 months for 2017.

The global lubricants market is expected to grow by 2.18% over the next 5 years. One of the major factors driving the growth of the global market is the growing automotive production Asia-Pacific and Europe, especially in countries, such as India, the United Kingdom, Italy, France, and Indonesia. Additionally, the growing demand for and usage of high-performance lubricants is also driving the growth of the markets.

Thus, I had to normalize the earnings. Unfortunately, I only had 5 years of the firm's financials to work with. In any case, I had normalised the earnings based on the firm's and the industry average ROC and Reinvestment Rate. I then applied this normalised rate to my other estimates.

During the stable period, I estimated that the growth rate would be 1%, lesser than the inflation rate. As the global economy develops, the need for lubricants will still be there which will allow the global market for lubricants to grow. UGL just needs to maintain its market share or at least grow in minimally each year. The reinvestment rate is reduced to reflect the lower growth in a stable period with a reduced ROC to match that of the industry average. 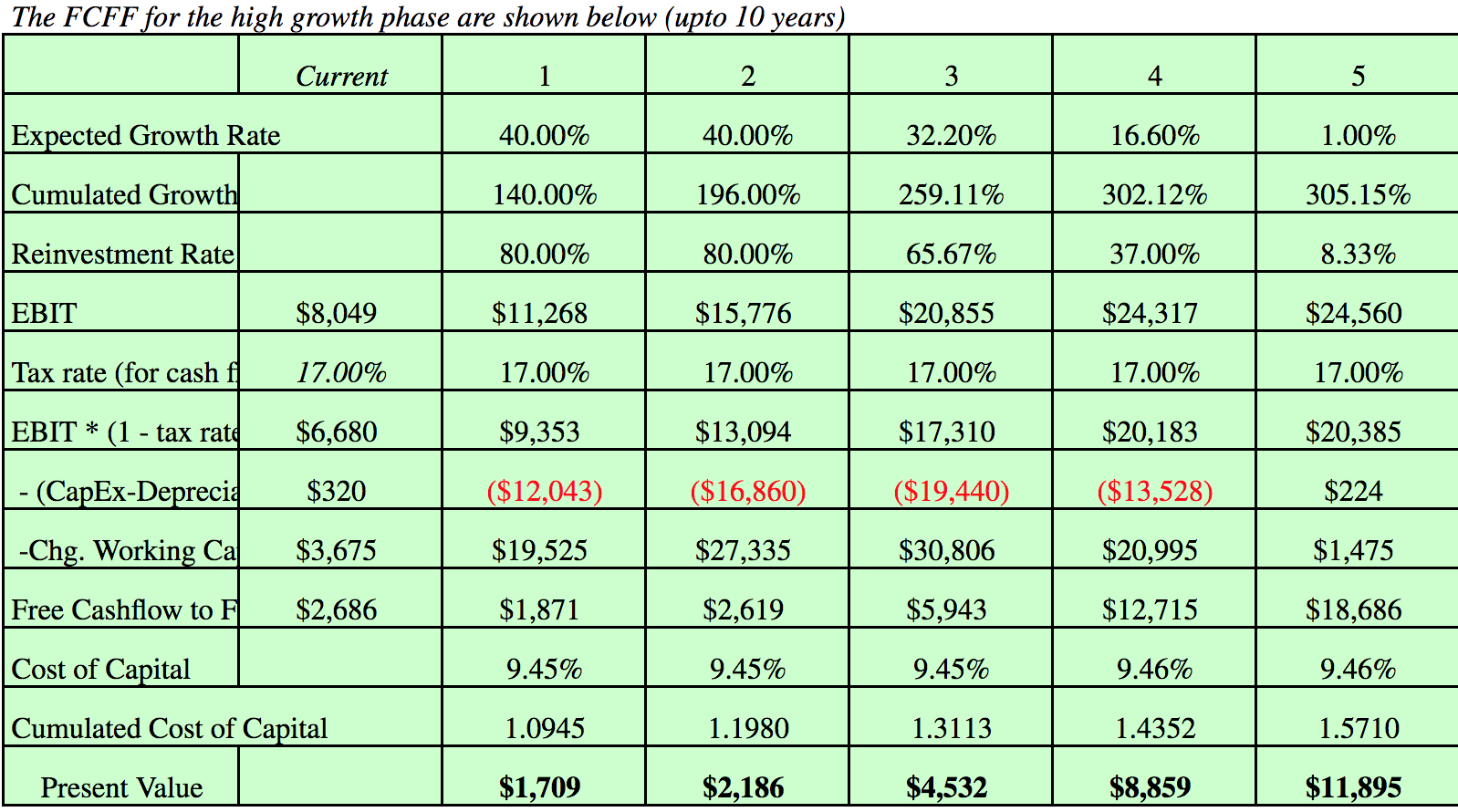 This valuation gave me a target price of $0.53, 4 cents higher than the current trading price of $0.49. My valuation suggests that the shares are overvalued by about 8%.