Discuss anything about share price, dividends, yield, ratios, fundamentals, technical analysis and if you would buy or sell this stock on the SGX Singapore markets. Do take note that the answers given by our members are just your opinions, so please do your own due diligence before making an investment

TL;DR Based on a DCF of the firm, the shares seem undervalued. This stock was also featured on Motley Fool's best buys for 2018.

Tat Seng Packaging designs and manufactures paper packaging products to pack a diverse range of goods according to customers’ specifications.

Most of these customers are from the printing, publishers and converters industry. Surprisingly, the medical, pharmaceutical and chemical industry is also a major customer. 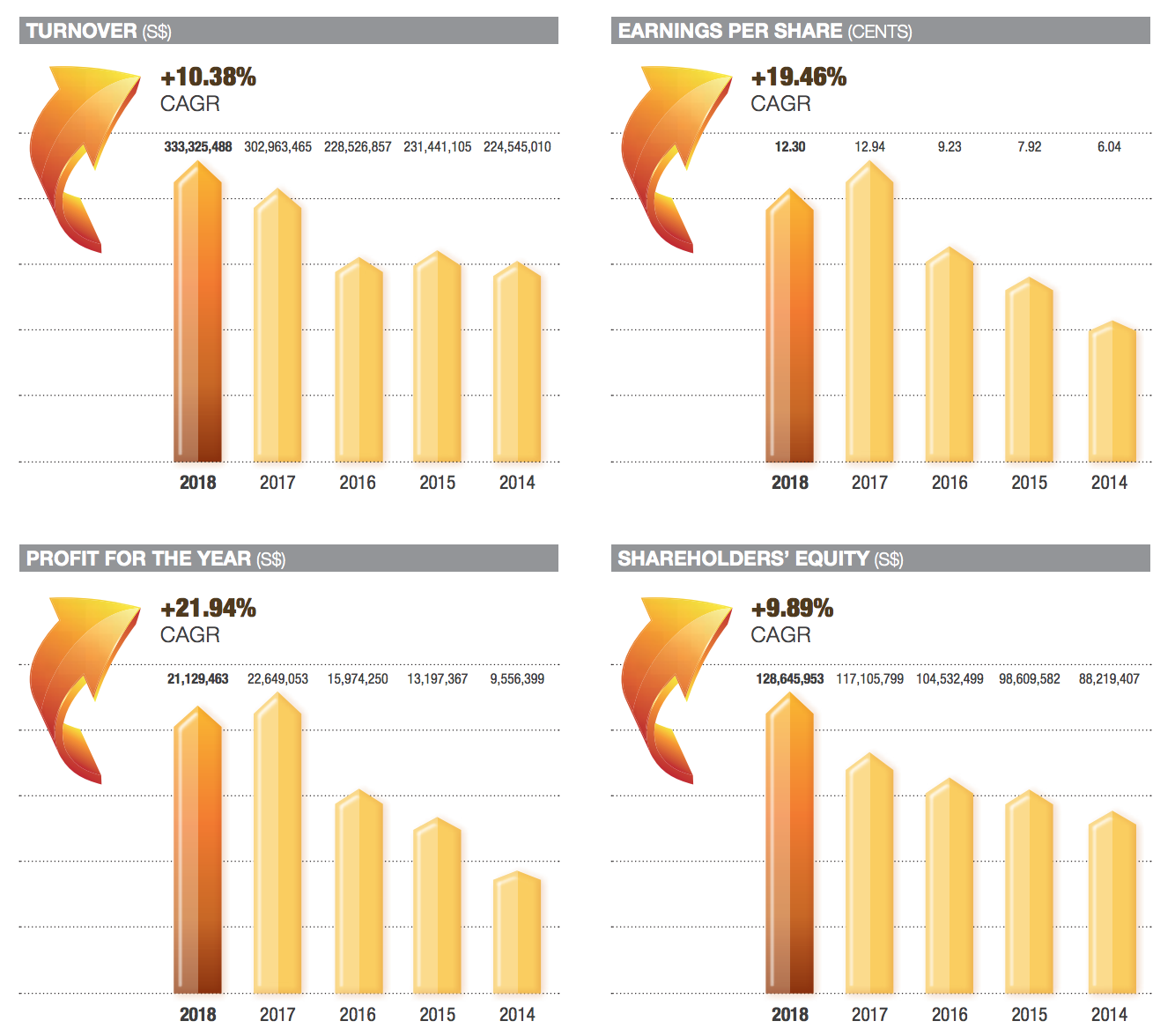 Year on Year, the makeup of revenue from these different segments have not changed much.

The business had experienced quite a remarkable growth in earnings over the last few years. Most of the increase in revenue had occurred in 2017 and 2018.

In my valuation, I projected that the company will continue to grow but at a slow rate. To reflect this slower growth, I reduced the Return on Capital while maintaining that the reinvestment rate. This leads to a growth in earnings of 14% for the next few years. I assigned a ROC of 14% for this period, which is lower than the previous year of 17%, while higher than the global industry average of 14%. During the stable growth period, I maintained the ROC at 11%, which is the industry average. This again is a more conservative estimate.

The Singapore risk-free rate (yield on 10-year govt bond) was used. The ERP I used was China's ERP, as most of its operations were carried out in China. The Beta I used was adopting the global average unlevered beta and relever it by the firm's capital structure. I maintained a similar capital structure and cost of capital for the high growth period as well. Due to the low growth during the stable period, the reinvestment rate is drastically lower.

I have converted Operating Leases to a form of debt, by calculating the present value of these operating leases. This is in line with the adoption of the new IFRS standard mandating that companies report their operating leases as debt. However, this was not reflected in the company's latest financials. 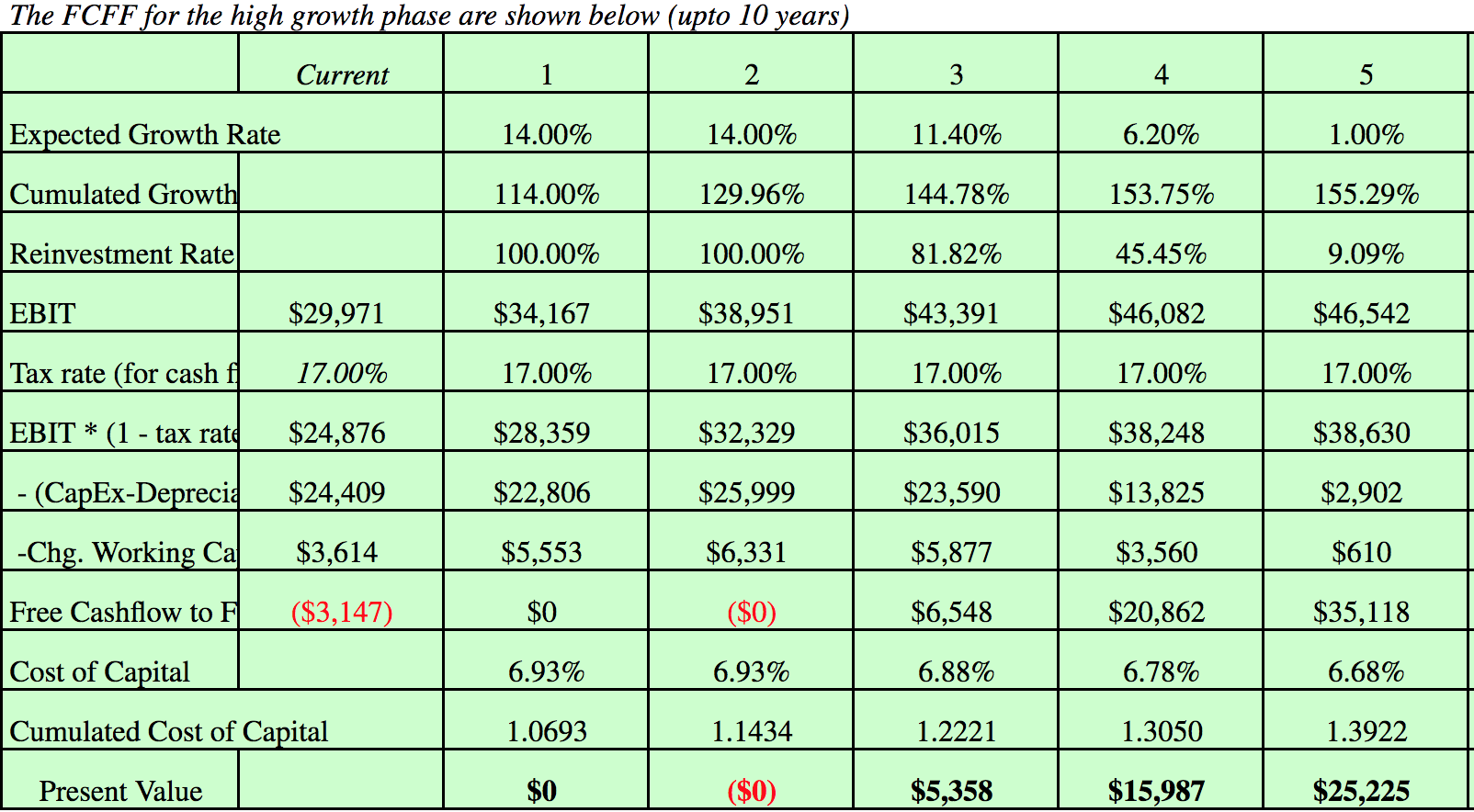 The target price I came up with is $2.86, much higher than the current trading price. This shows that the shares are undervalued by almost 83%, which is a significant upside. I believe that I have been rather conservative my figures already. Additionally, Motley Fool had also featured this stock last year as one of the top 30 stocks to buy in Singapore.