TL;DR The business possesses strong earnings, cashflows and balance sheet. However, earnings have fallen over time. The company looks like they might have interesting developments over the next 2 years. 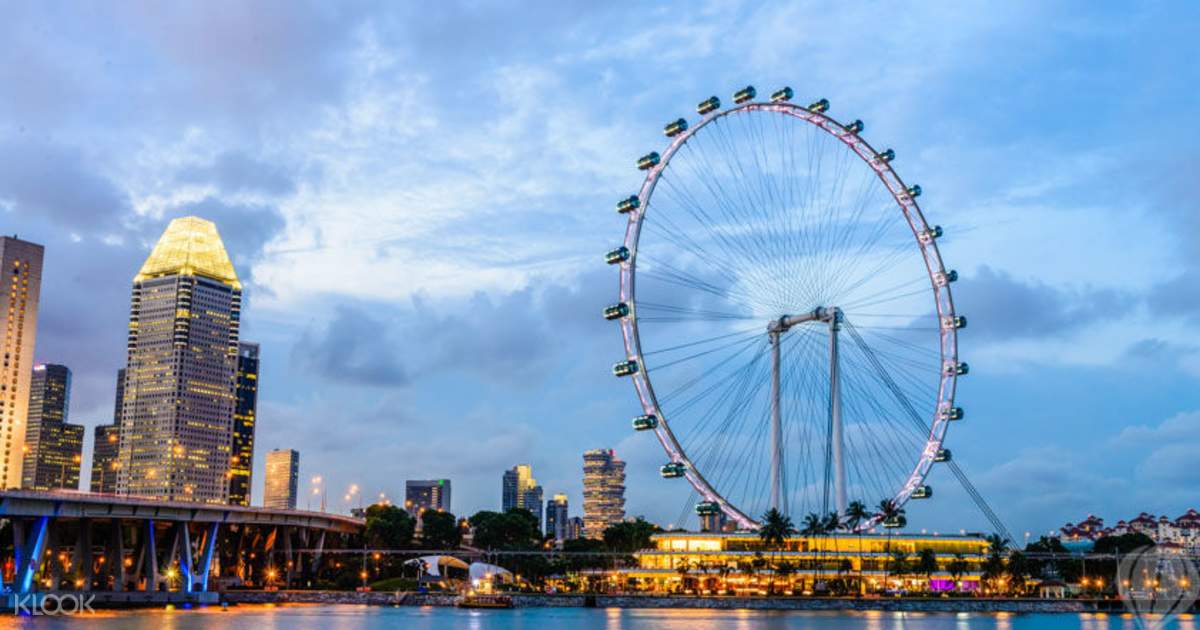 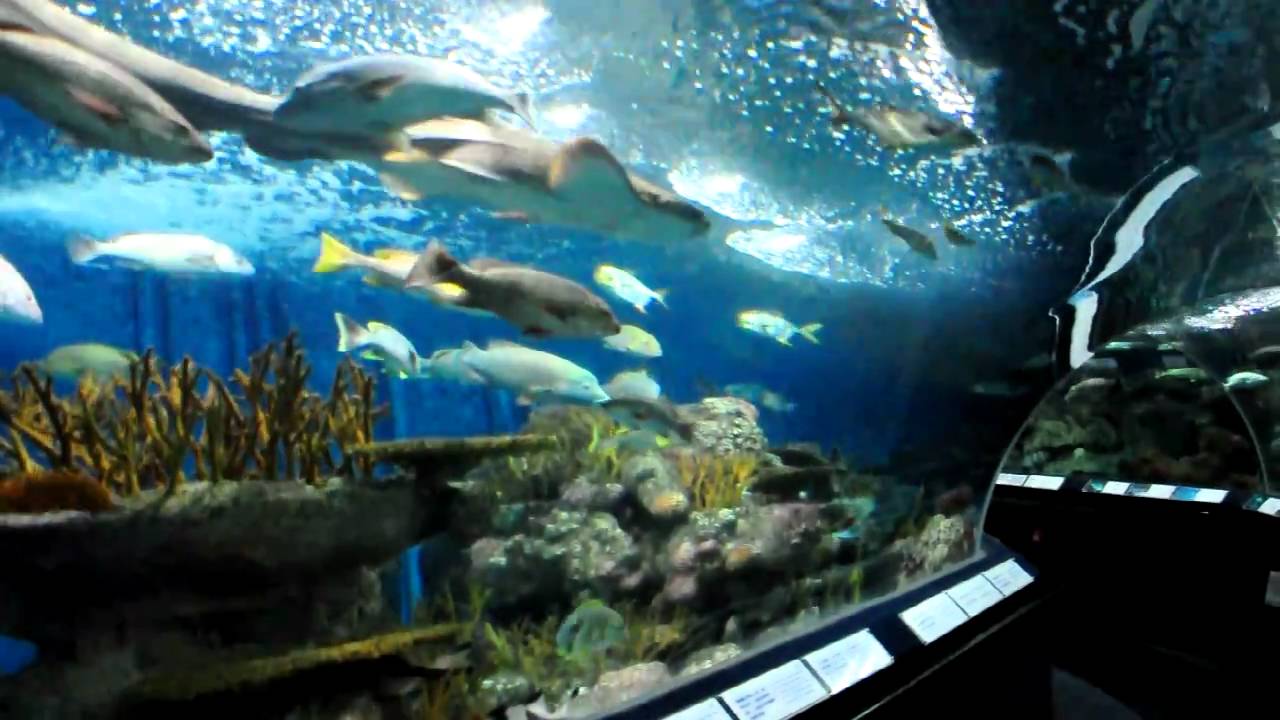 Straco Corporation Limited runs high-quality tourism-related projects, incorporating entertainment, education and culture to create a unique experience for visitors and audiences. These projects include giant observation wheels, large-scale public aquariums, cable-car facilities, the protection and redevelopment of historical sites. For Singaporeans, their most notable project would probably be the Singapore Flyer. 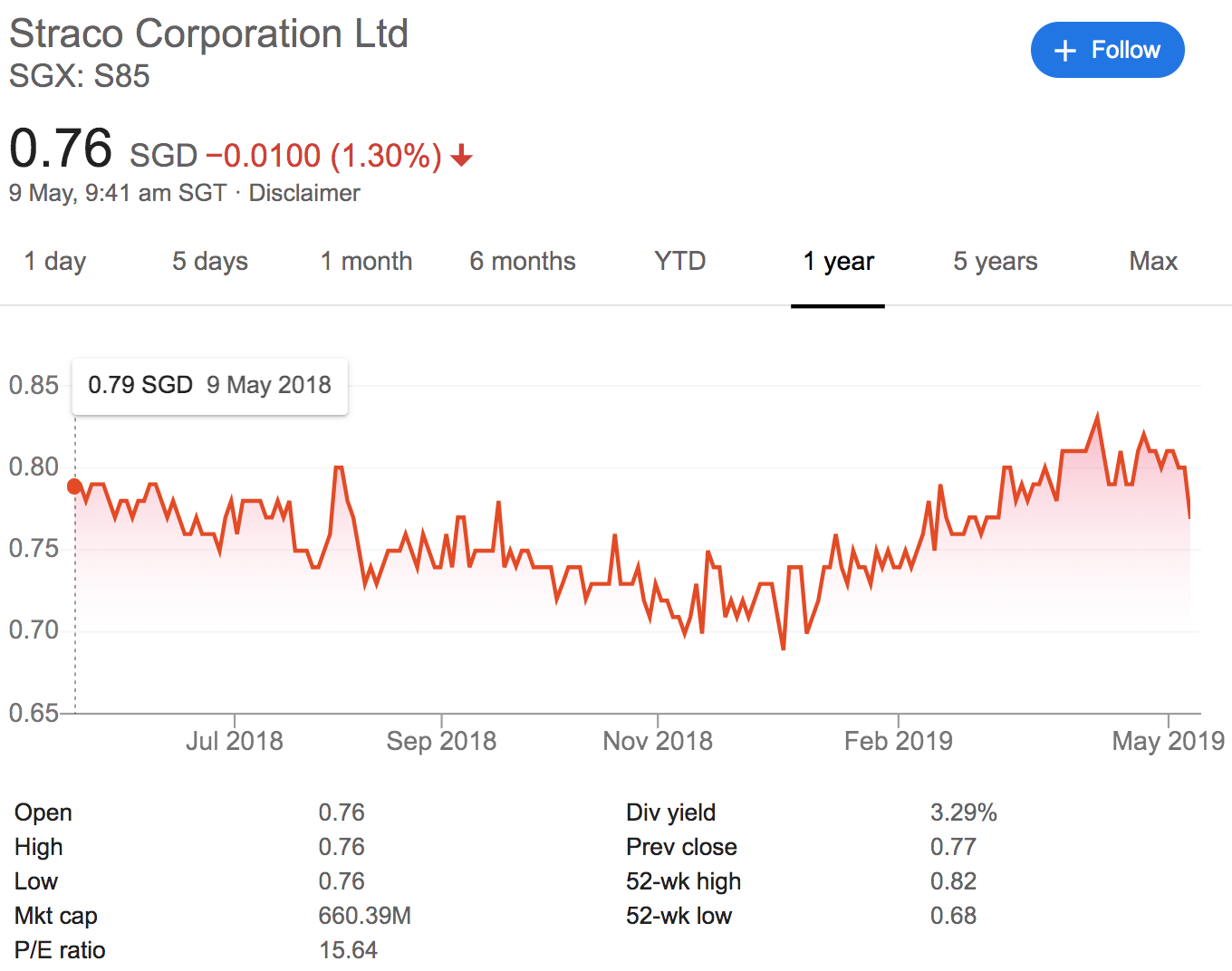 The company has very strong earnings and cash flows, although earnings have decreased over time. Such strong cash flows have allowed the company to pay consistent dividends over time. Straco reminds me of Genting Singapore, which also has strong earnings and cashflow. For such tourist sites, the initial capital outlay is probably huge, but future earnings tend to be more stable and high.

Their strategic positioning in key cities and locations such as the Flyer, Shanghai and Xiamen may allow them to tap on tourist footfall as these cities grow.

Similar to Genting Singapore, their earnings have decreased over time as well. This could be due to the novelty factor wearing off, as more tourists have visited such sites before. Singaporeans may have felt this with the Flyer too. I recall the hype surrounding the Flyer when it first opened, but it had lost its appeal to many Singaporeans over time. To sustain earnings, Straco probably has to reinvest or upgrade their attractions. This, however, will require huge capital injections, as with Genting Singapore.

Chao Yuan Ge will be constructed over the next 2 years, while the Singapore Flyer will most probably undergo renovations soon. Additionally, the mid-sized attraction called the Time Capsule will be launched in the last quarter of this year to coincide with the Singapore Bicenttinel. Such new developments might lead to greater growth over time.

The US-China trade relations had affected the performance of Straco as well. Tenser international standoffs in the future may also affect Straco significantly. Management had also mentioned the rather weak tourism industry that had affected overall earnings. Furthermore, with a more competitive tourism landscape in Singapore and China, Straco might face greater headwinds in the future.

Worryingly, revenue has decreased consistently over the last few years, while costs has increased conversely. As a result, profit have fallen and the company has become less profitable over time. Despite such developments, the company is still quite profitable, maintaining an astounding net profit margin of 34%. With decreasing earnings, future prospects don't look good for the company. According to the company's disclosure, the almost all of the revenue flows from ticketing, whereas retail and F&B comprise very little of revenue. Ticketing is the segment that was worst hit over the years, which explains the big dip in revenue.

The company has a very strong balance sheet. They have extremely high short-term liquidity and have low debt levels. However, the company might have been hoarding too much cash, as evidenced by their very high cash ratio and expensive share buy-backs.

The company seems to be quite efficient as well, as shown by high ROA, ROE and ROIC. Such high figures are primarily due to very strong earnings and the company being able to sustain their own growth internally.

The company possesses very strong cash flows as well. Their operating cash flow relative to sales and capital expenditure is quite high. This has resulted in quite high free cash flow as well, even when compared to revenue. This has resulted in a dividend payout that I think it's quite stable, especially when compared to their free cash flow. Moreover, with low debt levels, their Free Cashflow to Equity is high too.

For its one year return, when compared to the STI for, Draco's shares seem to have performed better. However, the shares still returned a negative. Despite earnings decreasing over time, the market probably recognised its strong earnings and cash flows over time. I believe this is so because they had a 5 year annualised return of 26%. Since the start of this year, the share prices returned a value of 8.6%. Just visually, the shares seem to track the STI quite closely as well and seem to be quite correlated to the STI.

Straco operates tourist attractions in China and Singapore. Straco bought Singapore flyer at a cheap price, therefore they are likely to recoup their full capital with 1-2% returns before the lease is up. The company is fairly prudent and uses low debt to finance purchasing new tourist attractions. However as I do not see them owning anymore attractive attractions, current valuation seems stretch to me. Its a dividend stock which will not give dividends forever because its attractions are on less than 30 years lease, which means they need more money to renew their attractions' land tenure