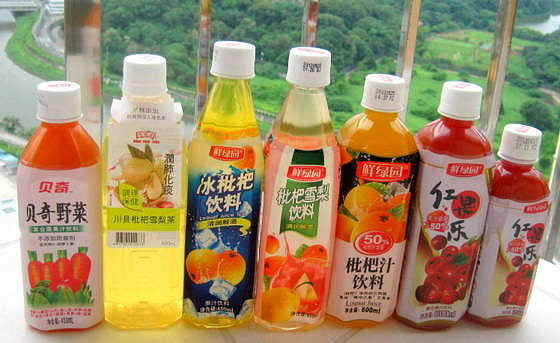 Sino Grandness is an integrated manufacturer and distributor of own-branded juices as well as canned fruits and vegetables in China. They produce loquat fruit juice in China as well as export canned asparagus, long beans and mushrooms. The Group’s products are distributed globally across Europe, North America and in Asia, in renowned supermarkets, discount stores and convenience stores including as Lidl, Rewe, Carrefour, Walmart, Harpenden, Coles, Jusco and Metro.

The production plants in China are strategically located in four provinces. Interestingly, the production bases straddle different climatic regions so that production activities can be carried throughout the year. 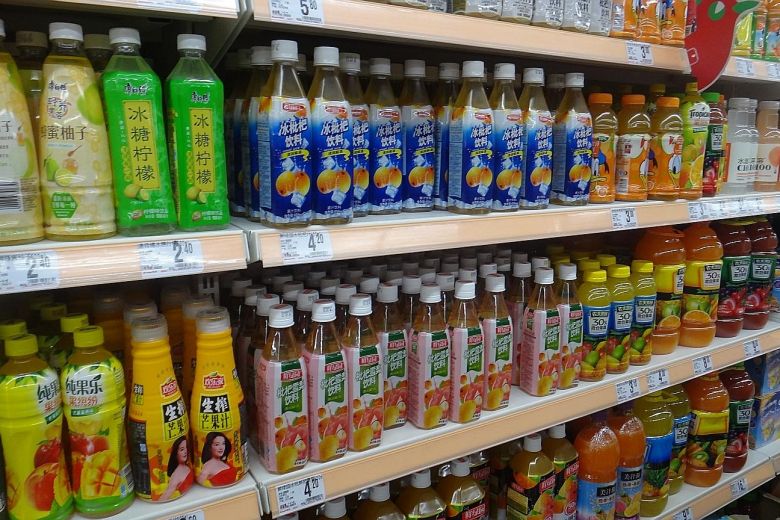 I forecasted that Sino Grandness will enjoy high growth in earnings over the next few years. This is supported by higher than industry average ROC historically but lowered to reflect more intense competition over the years.

I grant that Sino Grandees will continue to have to some leeway in growing its revenue over the next few years as it had strong revenue growth previously. However as the company matures and the industry becomes more saturated, Sino Grandness will probably find it much tougher to retain customers and its competitive advantage. Leading to pricing pressures and high expenses.

During the stable growth period, I project that Sino Grandness will reflect the growth of 1% revenue per year. I believe that this industry will continue to grow and expand, as the global population increases and the need for such staples increase. Sino Grandness just has to ensure that it grows with the industry.

However, during the stable growth period, I predict that newer entrants into the market will erode ROC such that the ROC would equal the COC. I don't believe that Sino Grandness has a firm competitive advantage that helps to stave off competition, and thus their advantage over competitors might decrease over time. Hence, growth would not add value to the company's investors through time.

The COC is on the lower end due to low cost of debt and high leverage. Cost of Equity is higher however due to the high levered Beta and risk premium from operating in China. 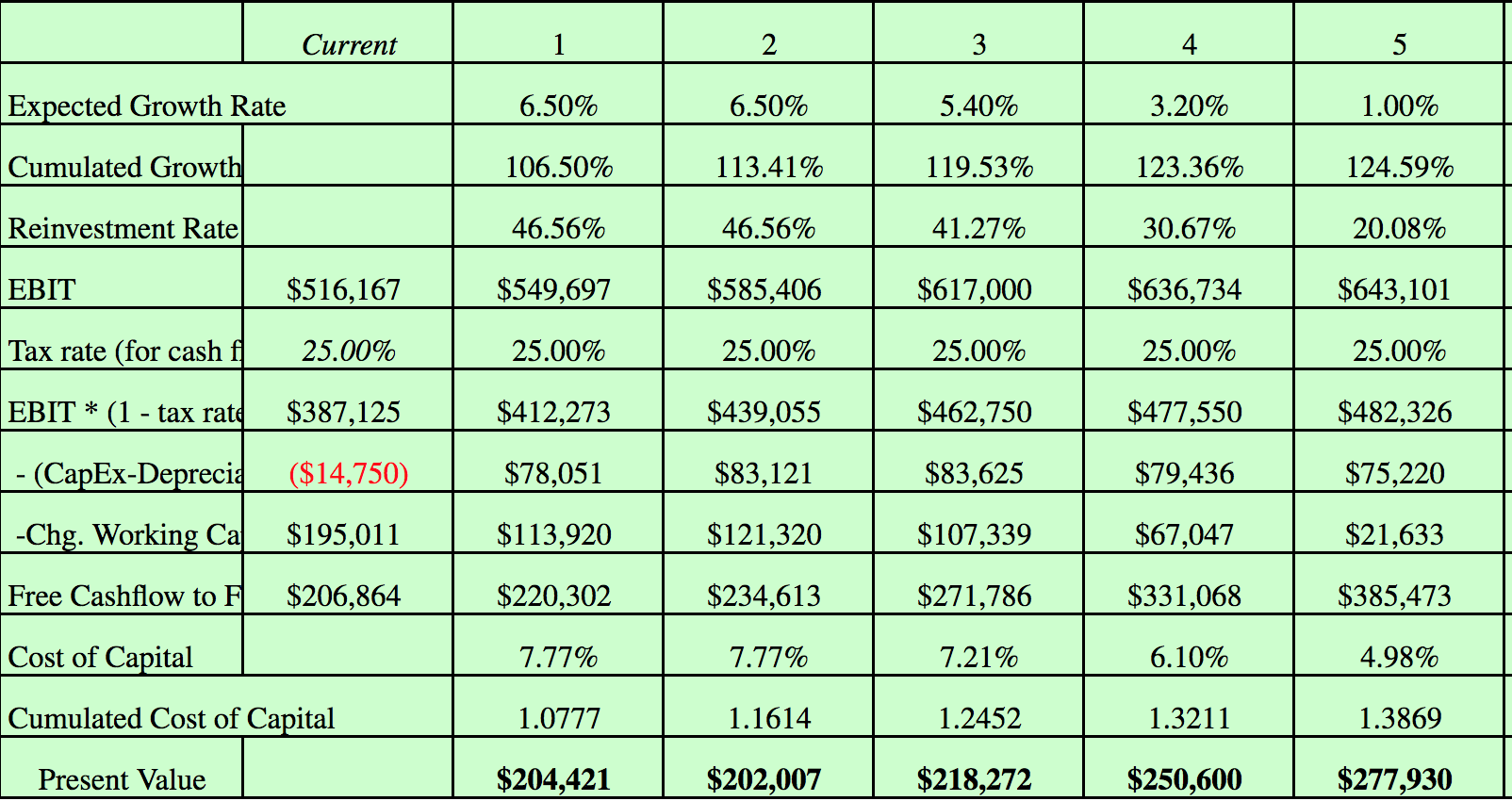 Based on this simple DCF, it seems that the shares of the firm could be undervalued. This stock was also singled out by Motley Fool as one of the top few stocks to buy in June based on the Magic Formula. 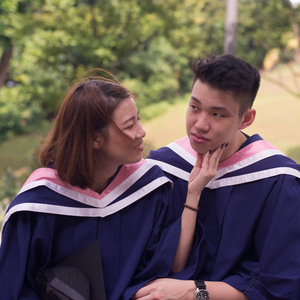 This is one SGX company which has constantly baffled me and that is an S-Chip Sino Grandness.

Basically SFIG is a food and beverage company. Its main product is the selling of a canned beverage product line called "Garden Fresh" which claims to be distributed and consumed by consumers in China and Hong Kong. SFIG is a very "profitable" company churning about 5.0 Singapore cents per share in earnings. This means SFIG is now trading at about 1 x PE. By all valuation metrics of finance textbooks, SFIG is a value gem because it trades at a P/E of 1.0 , Price book of less than 0.1 times and from its operations it generates a cashflow annually at the rate of its current market capitalization.

It makes it one of the most (if not THE most) undervalued Gem in SGX. Going by my own valuation metrics, the company is worth in the region of 70 cents, an upside of 2000% returns from its current price of 3.7 cents.

However despite such a high book value and yet selling at such a low share price, it probably tells me that something is not right such as its increasing receivables and dodgy sales at Garden Fresh.

Avoid based on 3 points: