SIA engineering has faced some headwinds these past years, but has staged a turnaround in the past year as they have made improvements in the efficiencies of their business.

However, their business will continue to remain exposed to factors such overall Aviation trends, oil prices and Changi's competitiveness as an Aviation hub. The price has recovered from an almost 5 year low as of this point of writing, and if I were to enter, any position will be kept small. The potential is still there as Indonesia and China will fuel the bulk of air traffic growth in the AP region in the coming decade, and Singapore continues to strength its position as an aviation hub.

I agree with Wallace. The stock has kinda matured so if you are looking for growth, chances are there are much better options out there. They have a lot of assets as well, and a lot of tailwinds in the industries they are involved in. Will not invest because of its cyclical nature. 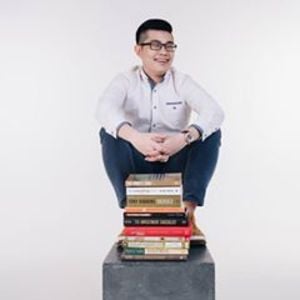 1) Stagnant revenues for the past 10 years

I will not buy SIA engineering as it is too asset heavy.

Just by looking at the revenue i will skip this stock. 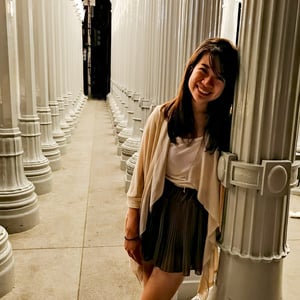 I heard that airlines are taking their MRO needs in-house so SIA Engineering may lose revenue in the short-term.

TL;DR Financially the company seems strong with low levels of debt and strong cashflow. Additionally, SIA Engineering also possesses a strong competitive advantage among its peers, but is also quite capital intensive with high fixed costs.

SIA Engineering (SIE) is a leading regional aircraft maintenance, repair and overhaul (MRO) company with bases in Singapore and the Philippines. They specialise in aircraft maintenance, repair and overhaul services in the Asia-Pacific and is part of the Singapore Airlines Group. The Company has a client base of more than 80 international carriers and aerospace equipment manufacturers.

I believe that one of the key strengths of the company is how it has partnerships and collaborations with many aviation industry players. For example, there have been JVs with OEMs and airlines in Singapore, Ireland, Taiwan, Indonesia and the Philippines as well as other players like Rolls-Royce. Such partnerships can increase the depth and breadth of the company's comprehensive service offerings.

There are a few potential weaknesses about the company as well. For example, it is very dependent on Singapore airlines for revenue, which leads to concentration risk. Additionally, some major airlines do have their services providers as well. This could imply that switching costs for such service providers could be low if SIA engineering can't maintain their competitive advantage.

The company also had a recent joint venture with Stratasys Ltd. on additive manufacturing. Furthermore, collaborations with Safran Analytics and CaseBank Technologies in the field of Data Analytics could be key strategic moves to build capabilities that will be integral to the Group.

Due to large international exposure, a potential economic downturn in Europe and the US may affect profitability quite a bit. There is also high dependence on air travel and the size and age of aircraft fleets.

Additionally, the business is operating in a very capital intensive industry which incurs very high fixed costs and capital expenditures. This could mean that during lull periods, there could still be high cash outflow even with lower sales.

Since 2013, revenue has been falling consistently. This is not a healthy sign, as it shows a falling demand for their services. As can be seen, the bulk of the revenue comes from airframe overhaul and line maintenance.

The most significant costs driver is actually from staff, almost forming 50% of costs. Looking at the chart, it can be seen that the company is trying to reduce costs by reducing staff costs per employee, rather than cutting the number of employees down. However, it seems that the value adds per employee have also decreased as well. 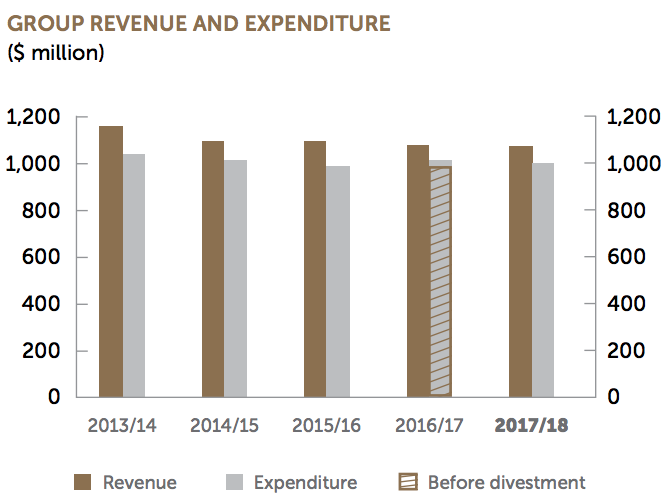 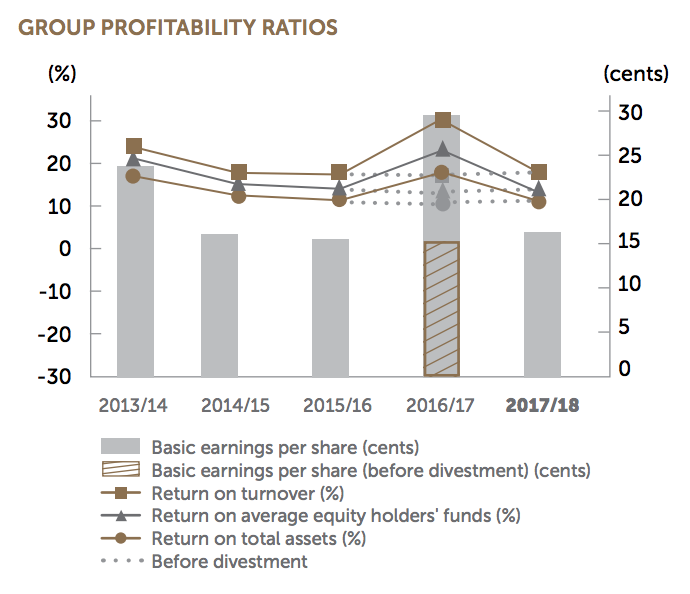 Overall, the company seems to have maintained its profitability as compared to the last few years at around 17%. This is quite a high figure still, despite a drop in revenue.

As can be seen, most of their profits are derived from the Airframe and Line maintenance segment, with the engineering component depressing profits.

The Current ratio for the company is around 3. This shows that the ability of the firm to meet short-term financial obligations is strong. With a debt of $22mn, the Debt/Equity ratio is very small. Additionally, the company holds more cash than debt. Hence, the debt profile of the company seems quite strong. This could mean that it might be easier for the company to take on more debt to grow in the future and also that less cash is needed to pay off debts.

Cashflow from operating activities is much lower than profit before tax at $54mn, almost 25% of PBT. This is because almost 50% of PBT could be attributed to profits from associated companies and joint ventures. Moreover, unfavourable working capital conditions had also caused cashflows to be reduced by $70mn as well. This happened through an increase in the amounts owed by debtors and a paying of creditors.

The company had spent quite a lot on capital expenditures of purchase in the plant, property and equipment as well as investments in associated companies. In total, this was over $60mn. However, over $100mn of dividends was received from associates and joint-venture companies.

Overall, free cash flow from the firm was around $120mn. This figure is slightly higher than 10% of revenue. I believe that this is healthy since the company does not have much debt to pay off, which leaves more cash flow for shareholders.

The value of dividends paid out was $200mn, higher than the free cash flow of the year. This would also leave us with a dividend payout ratio of slightly higher than 1. Hence, the company paid out dividends in cash more than the amount of cash generated for the year. I believed that management was comfortable with this high amount paid out because of the high cash balance that the company has.

Thank You!
Can you clarify
I wonder if
This is so helpful 👍
What about
Post
D

Just sharing my current views about SIAEC in the short term. Although the company's share price has spiked (due to the vaccine and travel bubble), it is likely to show alot of weakness in the near term (2-3 years).​​​

While sia engineering is in a downturn due to improvement in mro technology where engines can be maintained attached to the wing, sia engg business is still generating a lot of cash flow and is a cash cow.

With sia owning a majority of the shares there is a possibility that sia may privatise it to take all the benefits of the cash generating ability. This is because sia has 3 billion in capex over the next few years for its airplanes. This is also why we are seeing sia engineering depleting it's cash reserves by giving 100-110% in payout ratio. Because it's parent company needs it 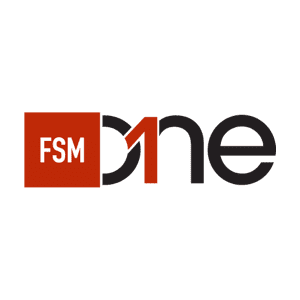 [EXCLUSIVE] Get 2500 FSM Reward Points when you open an account with the code "SeedlyxFSMOne". 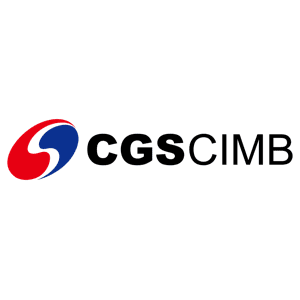