TL;DR QAF seems to possess a strong business model and operates in a mature industry. However, their financials have been weakening over the years with costs of running operations being very high. 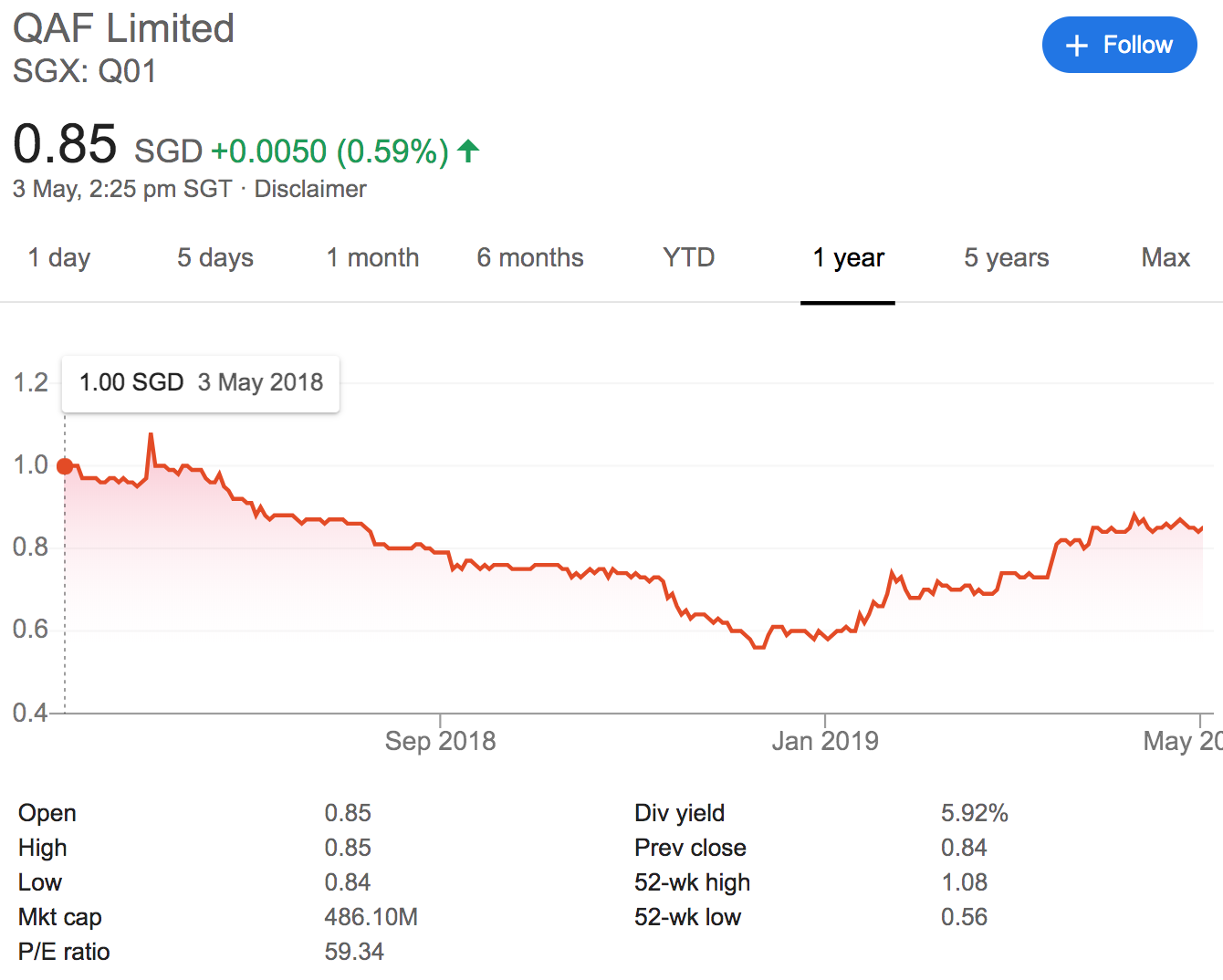 QAF may not be a household name, but it's flagship Gardenia bread is. But they also have other operations such as Bakery, Primary Production, Trading and Logistics and Cold Store Operations. They operate mainly in the Asia Pacific region and own various farms, processing plants and warehouses.

Strength: I believe that the company is operating in more defensible industries. By selling bread and meat, such staple food is often essential in most of our diets and can be considered necessities. Compared to other consumer industries, there could be less disruption and volatility for this product

QAF has also managed to price its products competitively and attained distribution channels to reach mass markets. This has also allowed the company to attain a large chunk of market share and create top of mind awareness for most consumers. 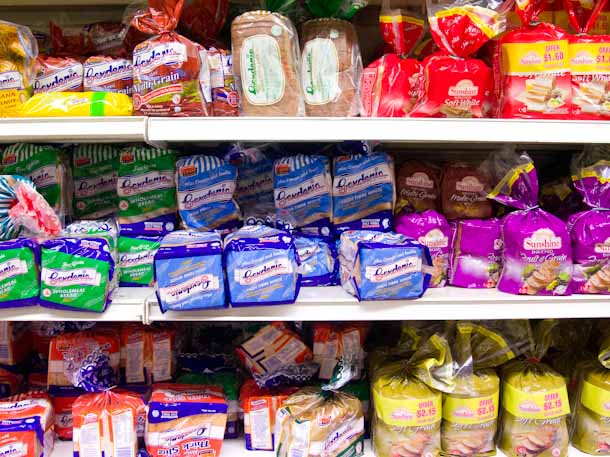 Weakness: Although such staple food products are necessities, they are also highly commoditized, with a little differentiating factor between products. This means that there are minor switching costs for consumers of such products. As a result, QAF has to keep prices low to remain competitive, which explains why its profitability margins are weak.

Opportunities: Growth of the middle income in the Philippines and other parts of Asia can lead to revenue growth in the future. The company also seems well poised with different quality and price of goods for different customer segments, which helps to capture the growth in different segments. Additionally, since such staples are necessities, population growth will lead to more demand for their goods. 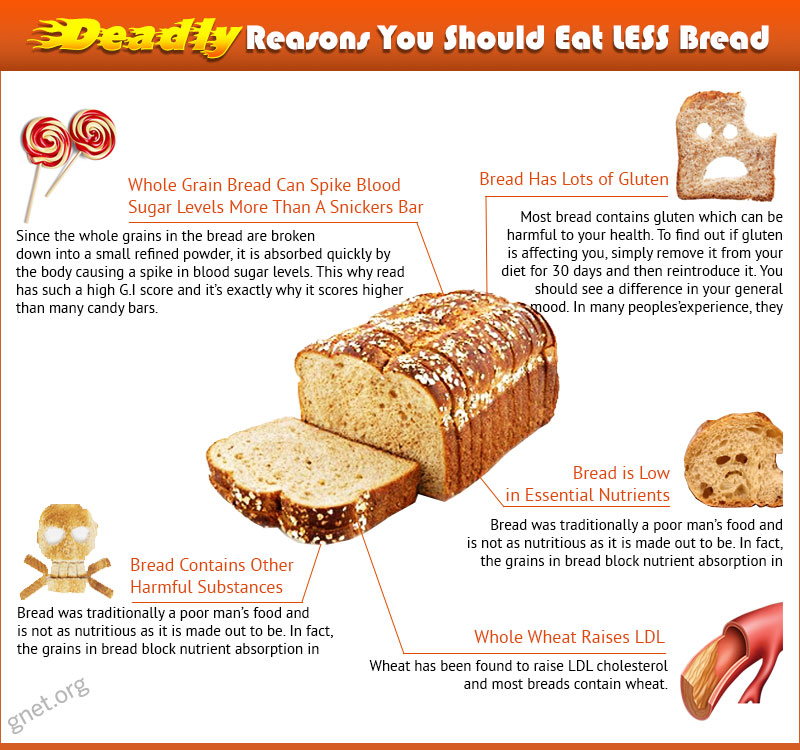 Threats: With growing health consciousness on the effects of taking too much bread, some consumers may turn to more healthy alternatives. Additionally, there are quite a few operational risks as well. For example, operations were affected due to an ammonia leak which halted operations for 6 months. A transformer malfunction had also affected production. 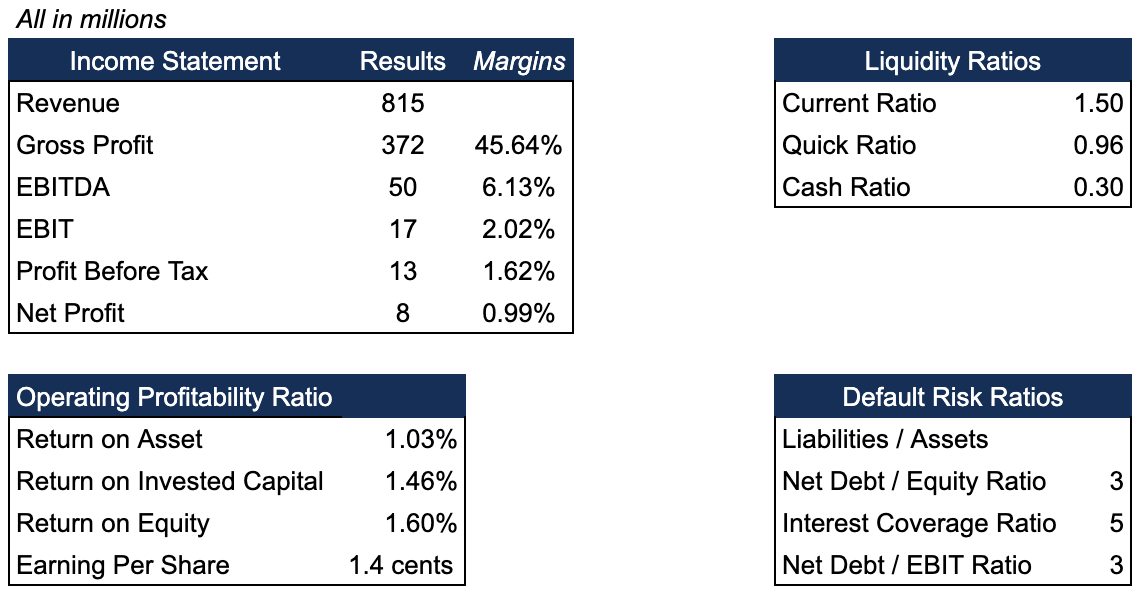 The Bakery and Primary production segment both seem to generate the same amounts of revenue, and are the core segments for QAF. However, the Bakery segment is by far the most profitable segment, with the other 2 segments potentially generating net losses for the company.

The bulk of the revenue also comes from Australia and the Philippines and Singapore. Despite operating across the Asia Pacific, there is a heavy reliance on these 3 countries for the bulk of their revenue which generates quite a lot of concentration risk.

The company does have a current ratio of at least 1.5 times, which suggest that short-term liqudity is still fine. With a Debt of about $110m, their Debt/Equity Ratio is about 0.22. Compared with other firms, it seems that the company is more reliant on debt. They also have a Net Debt/EBIT ratio of about 3 times, and an EBIT/Interest Expense ratio of 5 times. Such figures are comparatively weaker than their peers because the company has weak earnings and high capital expenditures.

Overall, the business seems to possess weak cash flows as well. Only 21m in cash flow was generated from their operating activities, which is weak when you realise that it has $800m in revenue for the year. This was also caused by an increase in receivables and cash being tied up in inventory.

The company had also spent $75mn on capital expenditures. This is 3 times their cash from operating activities. With weak earnings and cash flow, this could mean that the business may not be able to rely on internal cash flows to support their operations.

The company also paid back and took on more debt of the about the same levels. Interestingly, they still paid $23mn in dividends that year. This was almost 3 times the amount of net profit that they had. With negative free cash flows for that year, it is a surprise as to why they still paid out so much more dividends.