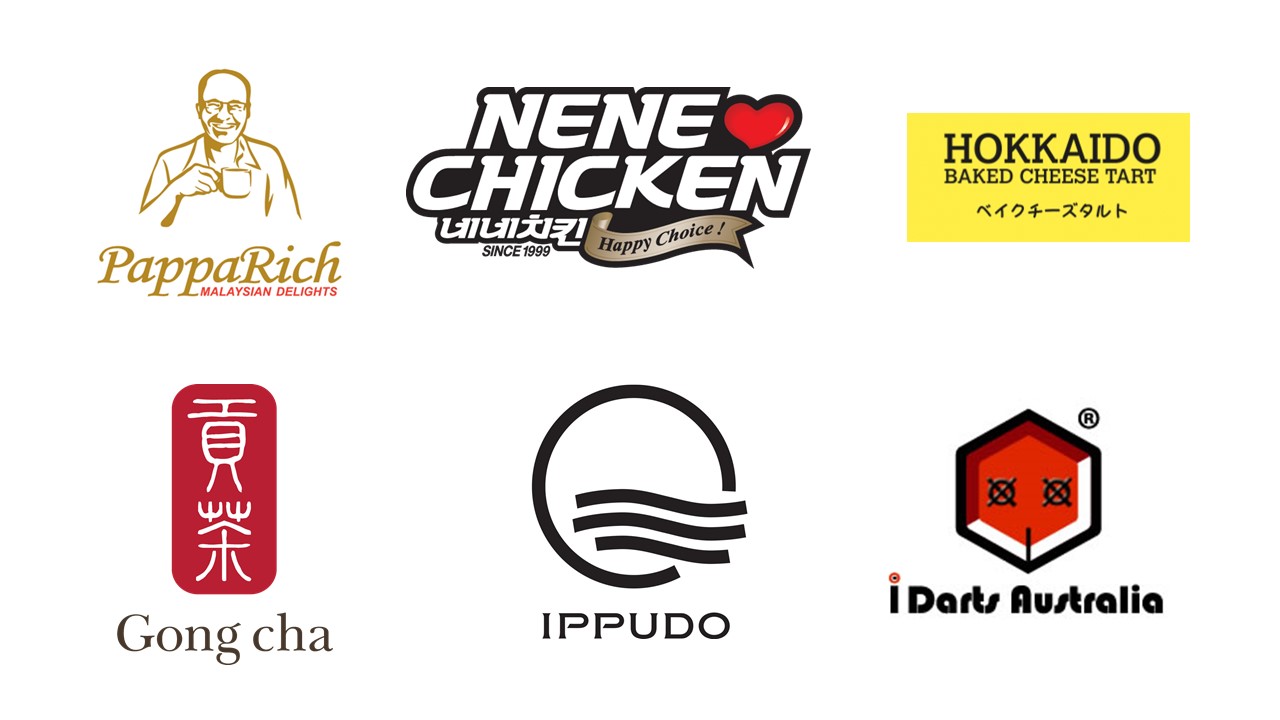 They have also developed their own brands: 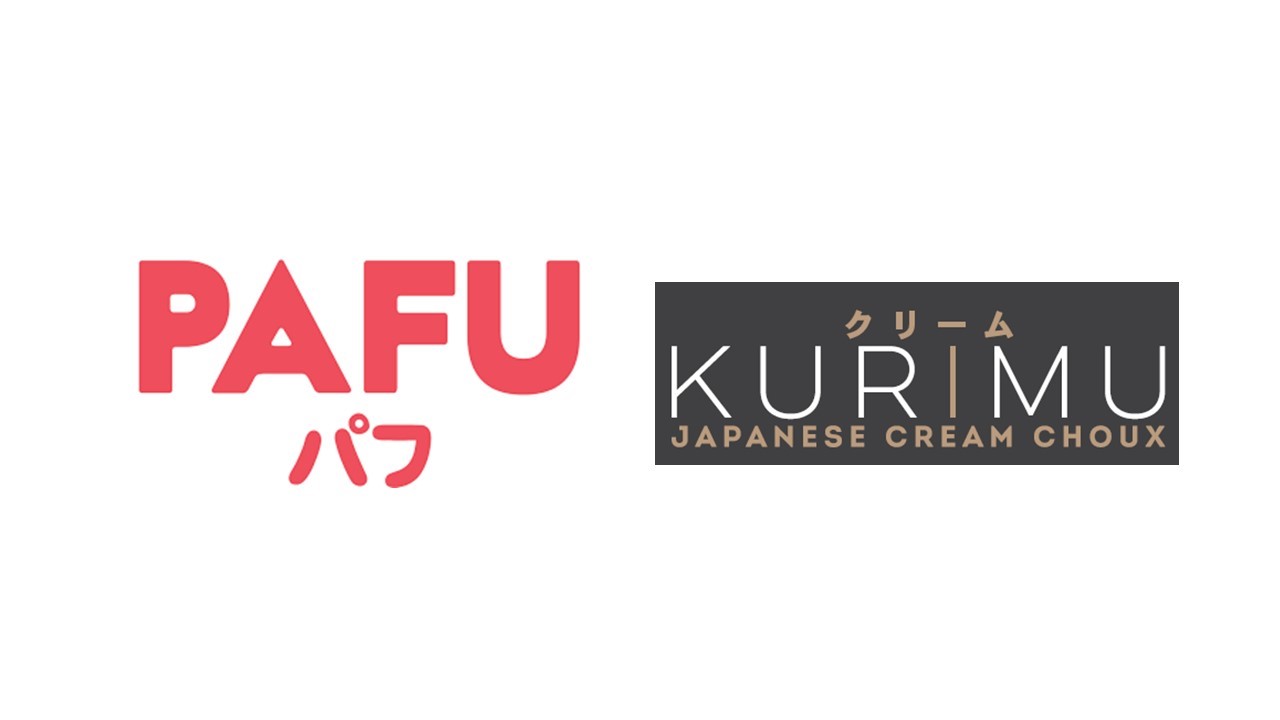 PAFU Japanese pastry puffs was home-grown to increase their F&B offerings and satisfy the tastes and preferences of their Australian customers. Encouraged by the success of PAFU, they started a new initiative, Kurimu, which is expected to open in July 2019. 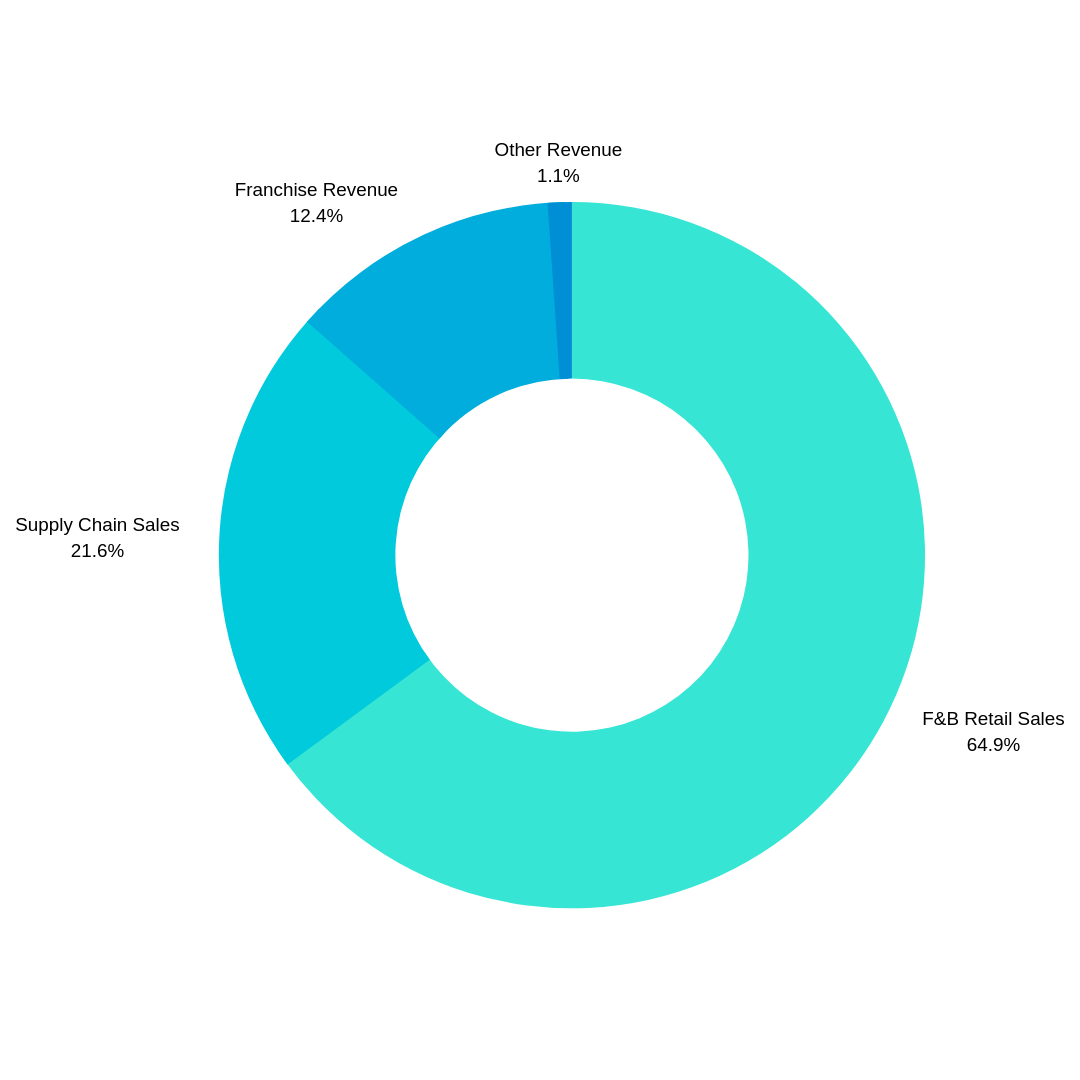 To support their operations, they opened their first Central Kitchen in Melbourne in 2012. Later in 2013, they expanded it from 100 sqm to 3,000 sqm with the rapid growth of PappaRich outlets.

For FY2018, here is the revenue by geography: 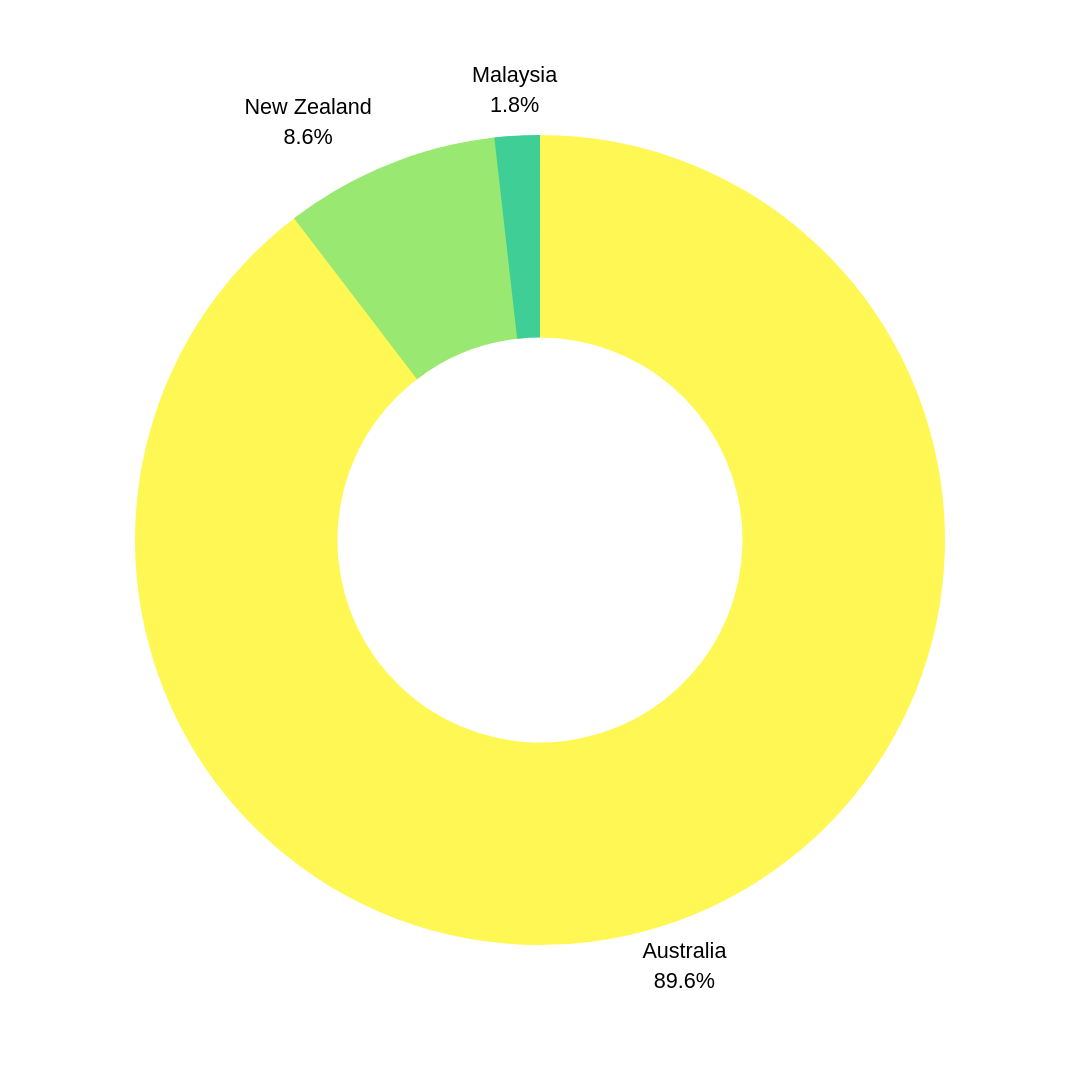 They have 80 outlets in Australia, 13 outlets in New Zealand, and 8 outlets in Malaysia. Their first Gong Cha outlet opened in June 2019 in England, UK, thus FY2018 revenue does not include the UK.

On strengths, they are able to identify new market trends and adapt fast to changing consumer preferences. They also have experienced top management, established franchise and sub-franchisees network, and good relationships with major landlords. Their Central Kitchen is also able to maintain high standards of food quality, and lower operating and labour costs.

On weaknesses, having only 1 Central Kitchen to serve their outlets in Australia and New Zealand increases their susceptibility to operational risks.

On opportunities, there is still much potential to grow in Malaysia. Productivity and operational efficiency in their Melbourne Central Kitchen can also be improved. The Group can also ride on the increasing popularity of food delivery services and offer their food products on food delivery platforms.

On threats, they face competition from a large number of F&B establishments and new entrants in Australia, New Zealand and Malaysia due to relatively low barriers of entry. 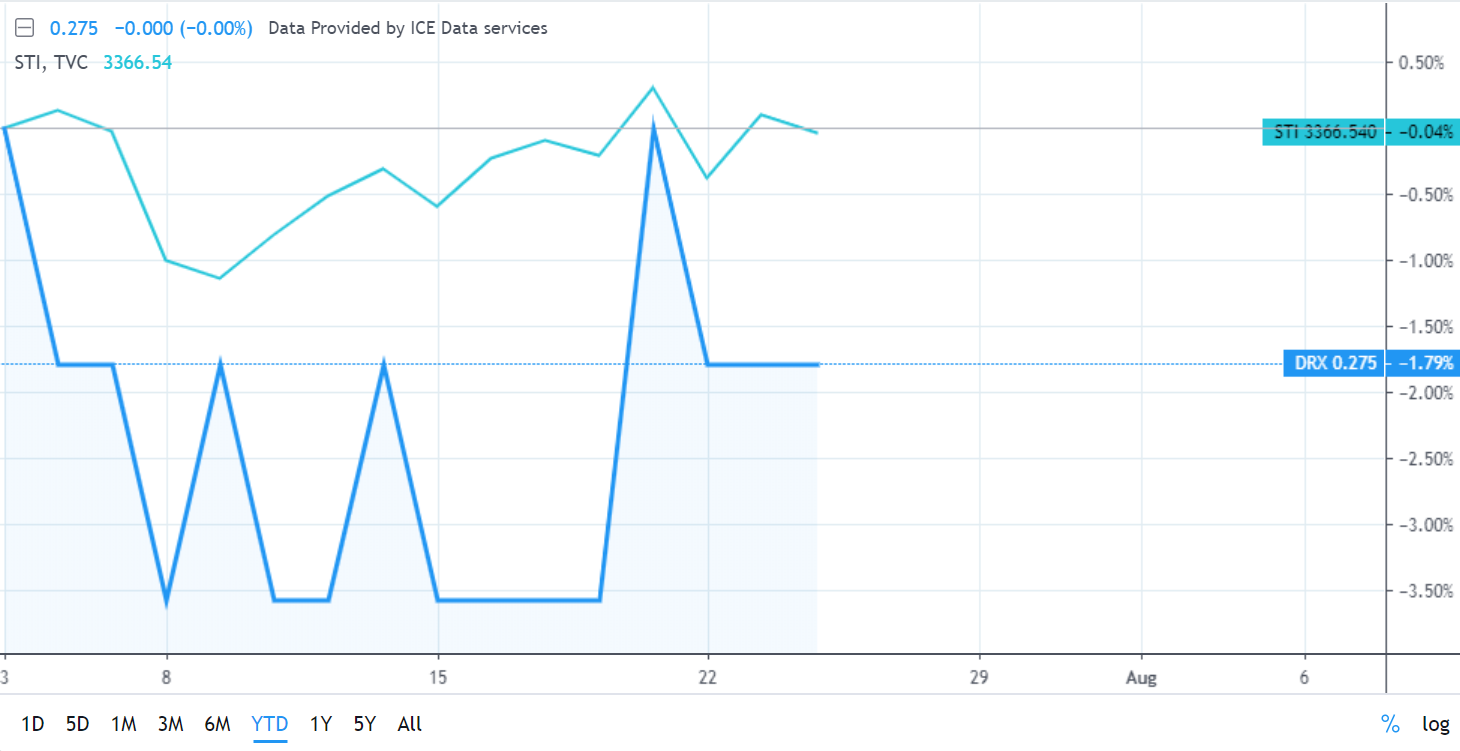 ST Group Food’s revenue grew by 20.34% in 2018, driven mainly by F&B retail sales. Net profit saw an increase of 10.5%. Current assets increased 97.4% mainly due to an increase in cash and bank balances. On the other hand, current liabilities rose 9.91% because of an increase in trade and other payables, and tax payable.

For my analysis, I will be using the Piotroski F-Score. It assigns a number between 0-9 which is used to determine the strength of a company’s financial position. Comparing 2018 vs 2017, the criteria awarded with a point (1) means there was an improvement from the previous year and vice-versa (0).

ST Group Food was awarded a score of 5, which is neutral. Current ratio rose from 0.61 to 1.10, meaning they are in a much better position to pay off their debt obligations. The company’s return on assets and asset turnover ratio fell, indicating that they became less efficient at using their assets to generate earnings and revenue respectively. On the other hand, gross margin ratio dropped from 0.204 to 0.199.

From the above figures, ST Group Food is slightly overvalued. Even though P/E ratio is around the industry average, but P/B and P/S ratios are considered high. However, they have had consistently strong returns on capital.

With the above analysis, the shares of ST Group Food Holdings Limited seem a little overvalued. Even though they have just secured exclusive rights for NeNe Chicken in New Zealand as part of their strategy to expand their franchise network, they should look more into introducing new brands and concepts into their own portfolio, outside of the brands that they already own. Perhaps, they can venture into Chinese and Thai cuisine as it is vastly lacking in their portfolio.

Management should also increase revenue stream from Malaysia by scaling up their franchise network and establishing their second Central Kitchen there fast. This can serve as a launchpad into the other Southeast Asian countries to tap on new opportunities. Until they further strengthen their portfolio to include a diversity of brands and concepts of various cuisines to have substantial economic moat, I would pass on their stock.