I think it's funny how just from a Divorce, Mackenzie Bezos becomes the 4th richest woman in the world. Tbph, I think it puts to shame the hard work the other women did to reach that level. Thoughts? - Seedly

I think it's funny how just from a Divorce, Mackenzie Bezos becomes the 4th richest woman in the world. Tbph, I think it puts to shame the hard work the other women did to reach that level. Thoughts?

Yes, Mackenize Bezos has turned out to be gold digger. Anyways, it is not her fault. Infact, it all started from Mr. Bezos who fell in relationship with other woman and so has to face this today. I guess these things are very common in the US.

Mackenzie is a very lucky lady. Not everyone is so lucky. Yes, she made such huge fortunes without any struggle but it was all legal in the end. Even Mr. Bezos has no complaints from the settlement deal. He was quite happy as can be seen in this tweet - 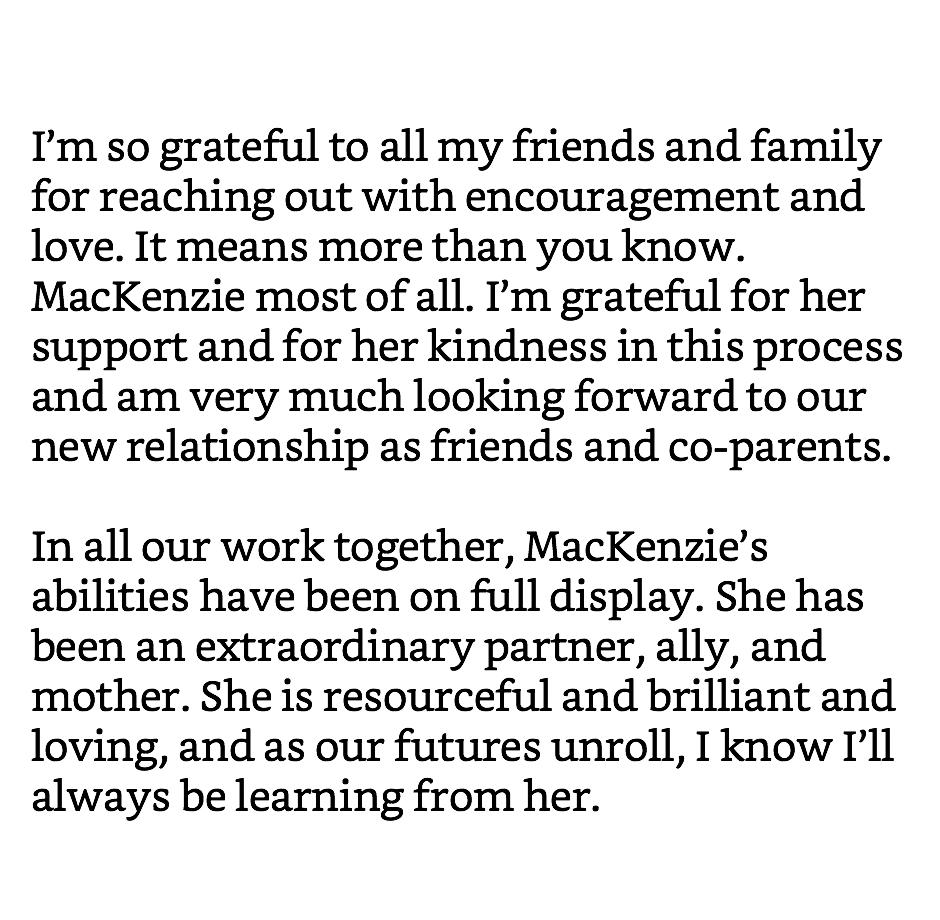 👍
2
Thank You!
Can you clarify
I wonder if
This is so helpful 👍
What about
Post 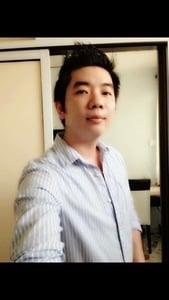 It's their marriage and hardwork together while building Amazon, taking care of family / household etc. So if the marriage didn't sustain or work out, she also deserve her fairshare of monetary rewards for her hardwork.

Either way, losing marriage and just have split wealth(instead of join wealth), I do not see it as a gain but rather a lost. 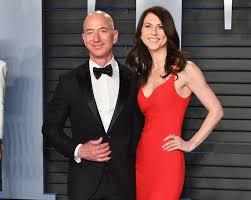 I kind of diasgree with your statement on how it puts to shame the hard work of other women. I believe that attaining a good amount of wealth requires hard work, but a lot of luck as well. Even Warren Buffet agrees that he was quite lucky, in that he was born in the right era and his skills were valuable to the economy and society.

Personally, I really think that a lot of where we end up in life is circumstantial, and some people are just luckier than others. Divorcing from her husband might have landed her a windfall, but some people are also born into wealthy families, born with exceptional talents or just born in the right era with the right skills. To spin the argument around, some hardworking people may not develop wealth or success too, but I don't think that discounts the value of hardwork either.

Having that amount of wealth may not be that great either for Mackenzie, since she is now under a lot of public scrutiny and criticism for leaving her husband just for his wealth. So she wins some but loses too.

I think it's quite interesting to see that within Australia's downturn, the industry taking the biggest hit is in fact consumer staples, a traditionally defensive industry. Thoughts about this?
I have hit my Medisave cap and my SA has 60k. How Long more must I continue to do a voluntary SA top up to reach the FRS and let it compound?is it true that if I contribute in January it is better?
I'm working in a family business, but I feel that there's no future in it. How to I convince my father to let me work outside instead?
How does the OCBC blue-chip investment plan work? What if I invest $1000 in 2 counters I choose from the beginning and stop putting money in? Or is it a must to put in money every month?
I understand that the best thing to do is to hold onto a good company forever. Let's say I need the money out in a decade's time and the company has grown, how do I monetize that paper gain without exiting the position?