I bought Nio at $65 yesterday (all time high) and am regretting it a little. Should I hold or sell Nio? - Seedly

I bought Nio at $65 yesterday (all time high) and am regretting it a little. Should I hold or sell Nio?

What are the prospects of Nio long term? 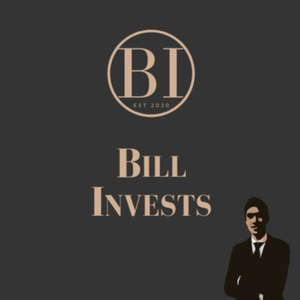 Gonna offer something different than the rest of the comments lecturing you. Here's some words of wisdom~

"THERE'S NO WRONG IN SPECULATING"

Always remember, Nio was all time high at $20 once, it does not mean there's no chance of it going higher.

If you need the money, you can just cut losses. If you have the holding power, just give it a couple of weeks / months.

It's business model is rather interesting and with the announcement of the new car launch, I believe it is in a better position to rival with Tesla with the upgraded specs.

From what I see, Tesla aims to be a mass-market EV provider. They are looking to launch a more affordable variant in China, however, Nio has positioned themselves as a more luxurious EV company and if you understand the purchasing mentality of the China market, how they are particular about 'face' and thus may go for Nio rather than Tesla (not to mention specifications-wise)​​​ 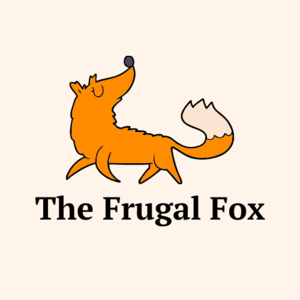 Generally, stocks like Nio are pretty violatile. While Nio has an amazing upside, there is also a real possibility that the company can still fail. On key earnings and other operational metrics, Nio isn't that great. It is still an extremely young company, looking to turn a profit.

Having said that, NIO announced a partnership with Intel to build a Taxi Fleet back in Aug 2020 and that could really boost revenues. Additionally, Nio has partnered with Nvidia and Qualcomm in the development of the next generation of automated vehicles. .The company also has a big investor in Tencent Holdings.

If you had already made a large investment play into Nio, my recommendation would be to hold it for the longer term. 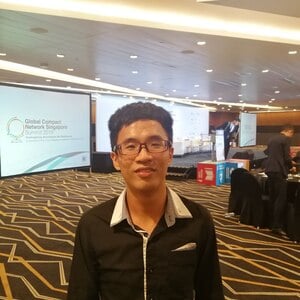 Let be give you some food for thought just like what @billy ko.

When are indicators on when is a good time to buy or sell a stock? And is buy low, sell high always true?
If you bought in at March lows and hold till the next big financial drop are you going to hold sell out some or all? And why ?
I've heard so many saying now is the perfect time to invest because of the idea of 'buy low, sell high'. I've never invested before but now seems like the perfect time. Any advice?
How do you decide when is a good time to sell your REITs or continue holding them for dividends?
Recently I’ve bought SSB I have been reading a lot on ETFs and bluechips and my question is, can I buy them anytime I would want to and sell them at any point of time too?