What are some common developer pricing strategies for new launch condos? 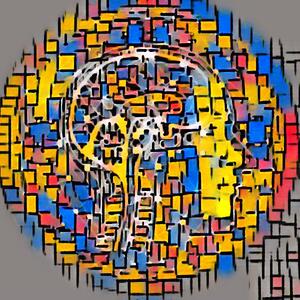 New launch pricing is usually a dedicated calculation of a few key components:

Pricing of new launch condos have been soaring of late due to developers' increasingly high bid prices for the land prices. This now lead to a situation of higher new launch pricings. To certain extent, this has backfired as some projects have razor thin profit margins due to depressed pricing as consumers do not accept the new prices of these new launches.

It's not true that buying new launch condos earlier tends to be cheaper. There are plenty of projects where the earlier buyers end up paying a higher price. This is usually due to the units sales moving too slowly and developers end up slashing prices to move the units faster. Of course, the reputations of the developers will be at stake here as buyers will have less confidence in the new launches of these developers in the future.

If the developer is a reputable one and the project is priced fairly, the earlier buyers will tend to have the best prices since the units sales will be moving fast and there is no pressure on the pressure to slash price. In such scenarios, the prices will tend to be higher for the late buyers also because of the fact that the more "premium" (pool facing, river facing, unblocked views etc) units will be sold at a higher price in the later phases.

Given the small number of new launches in the pipeline, how will the prices of new launch two/three bedroom condo units be affected? Any past examples where we can draw from?
What is the current insights into investing into properties, do you advocate upgrading from HDB to new EC or new condo? or buying resale ? is there still opportunities to buy at this point of time?
Anyone here buys Wilmar International? Its price rebound earlier this year and has since attracted some attention. To buy or not to buy?
If I have 2 options: 1) buy BTO or 2) buy new launch Condo. Assume I can and will take the max. loan available and have no issues servicing the debt, which will make me the most $ if I sell in 10 yr?
Anyone looked into the new launched condo, The M, by Wingtai?