TL;DR The business has weak profitability and rather stagnant revenues, and probably needs to spend more attention in streamlining operations and reducing fixed costs. 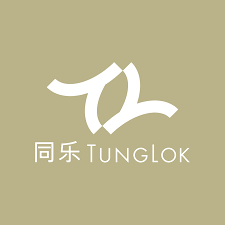 Tung Lok is one of the most famous restaurant brands in Singapore, one of the rare few who have actually listed on the SGX. The firm has more than 40 outlets, which includes their renowned restaurants such as Tung Lok Signature, Dancing Crab and Lao Beijing. One of their restaurants were even featured on a Michelin Guide recently.

What can the different financials tell us?

Since FY14, revenue has increased from 77m to 85m. However, since FY15, revenue has not changed much. Hence, it seems that we can conclude that after FY15, demand for their restaurants have not grown much.

Net profit of the company remained relatively similar over the past few years except for FY18, where net profit was actually negative. This loss occurred due to a combination of lower operating income, higher operating and admin expenses and lower share of profit of join ventures.

I believe that this negative net profit occured because the company has very weak profitability from the onset. For example for FY16 and FY17, net profit margin was barely 0.71%.

Despite gross profit being fairly high at almost 70%, high administrative and operating expenses are actually the main bulk of the business which causes net profit to be so low. The bulk of such expenses come mostly from rent, followed by utilities and maintenance costs. This is actually in line with what other F&B businesses face as well, which are high rentals and maintenance costs.

Can the company settle their short-term obligations?

Liquidity here represents how well the business can fulfil their financial obligations, such as paying suppliers, employees, bank loans etc.

Can the company pay back their debt?

Leverage here represents how much debt the company has, relative to equity. The higher the debt, the higher the leverage. With a leverage of 0.13 (Debt/Equity), the company seems to have a stable and well suited amount of debt. Another metric we can use to represent this is Net Debt/Earnings Before Interest and Taxes (EBIT). This helps to show if the cashflow the company generates can cover the amount of debt they have to pay. However, unlike other companies, the business actually holds a lot more cash than debt (almost 7.5 times). Hence, I would think that Tung Lok has a healthy debt profile. However, EBIT is actually negative, because the business had negative profits for FY18, and they spend a lot on new equipment. 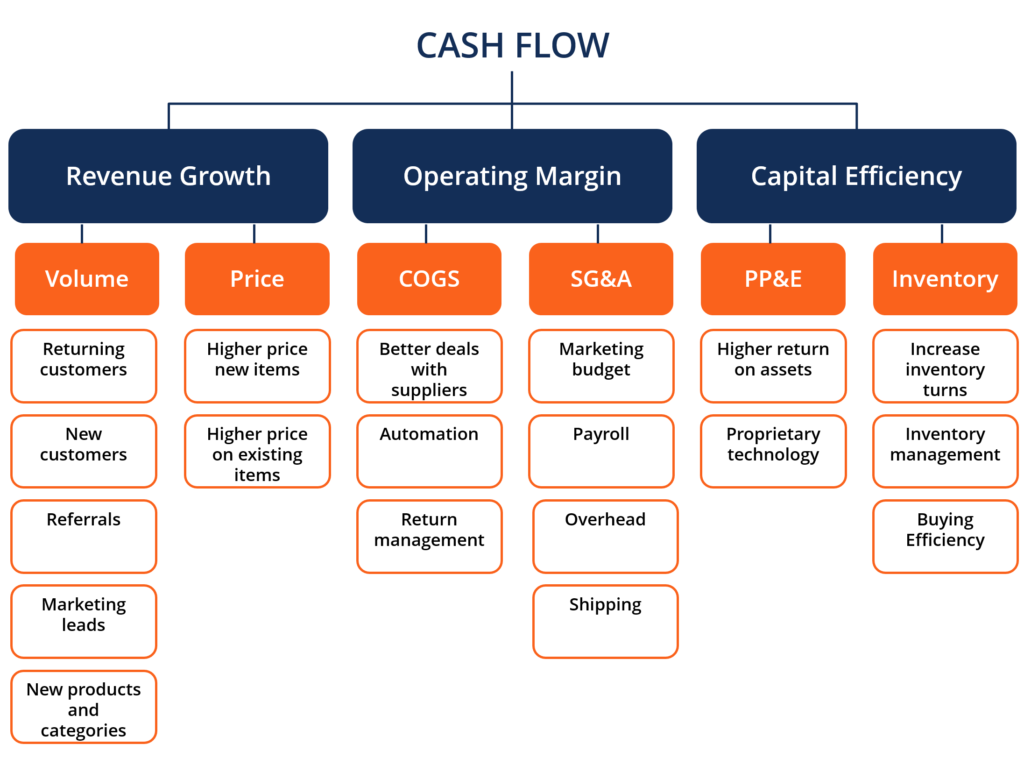 One of the most important metrics of any company is their cashflow, specifically, cashflow from operating activities since this describes how much cash is generated from the companies typical operations.

For Tung Lok, despite net profit being negative, the company actually generated positive cashflow for the year. This is because expenses which reduced net profit was non-cash in nature, such as depreciation. Moreover, the company has also been able to manage their working capital (inventory, receivables and payables) such that cashflow actually increased.

However, a lot of cash was actually spent on purchases of plant, property and equipment. These could be expenditure on equipment such as stoves, vehicles etc. This figure was almost 1.2m in 2018, almost half of what cash had been generated from operating activity. For 2017, this was even higher at almost 2m (virtually almost all of cashflow from operating activities).

Much of cash generated in the year was also used to pay back bank loans and loans from other entities.

What could be some risks the business might face?

As mentioned earlier, much of operating expense had been attributed to admin and operating expenses. One of which is rent. Potentially, higher fixed costs such as rent and staff costs can present higher operational risks to the business. This is because during lull periods with fewer customers, fixed costs such as rent might still be incurred. Hence, net profit will suffer even more.

On the flip side, if your costs are more variable in nature (costs change according to the number of customers you have), you might have less risk. For example, ingredients costs could be a variable cost. If you have less customers, you spend less on buying ingredients and vice versa. On the other hand, if your costs are fixed, no matter the customers, you still incur the loss.

New Entrants into the F&B space

As with the other F&B businesses, I do feel that the F&B space in Singapore is already quite saturated. This is because of our limited market size with an aging population, but also because F&B products are perishable goods that need to be consumed immediately. In short, I can buy clothes and wear them on other occasions but if I buy a nice meal, I almost got to consume it immediately. This space has also become more competitive with players like Deliveroo and other food delivery services.

What are some strategic initiatives the company might take? 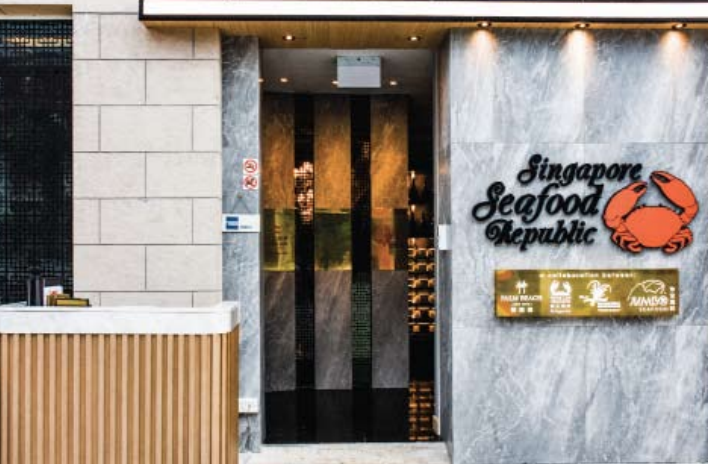 From the annual report, management had mentioned that they are exploring more overseas initiatives to reduce their reliance on Singapore. This is probably the right move to make, since other companies like Jumbo have adopted the same strategy of moving abroad. However, brand identity may not be that strong overseas, as well as differences in what consumers abroad might look for.

As mentioned, the business suffers from high admin and operating expenses, which is probably why management is looking to streamline this further. This also a move which other F&B operators have tried to adopt as well, such as central kitchens and distribution channels that can allow processes to run more efficiently and reduce costs.

When compared to the other F&B businesses in this chart, it does seem that Tung Lok might be undervalued. It has a negative P/E ratio, and has a P/S and P/B ratio that is less than the average and median of the other companies.

However, I would argue that compared to the rest, Tung Lok hasn’t been fairing very well financially, with lack lustre revenue growth and a net loss last year. This is probably why the shares had been priced lower than other comparable companies.