TL;DR Growing profits and cashflows are quite encouraging. Their diversification into F&B, hotpot and Korean business is also healthy, but declining revenue from restaurants are slightly worrying.

Update!!!: The CEO has been arrested last week for share buybacks and is undergoing investigation. At the time this answer was written, this had not occured yet. Share prices have tanked since the arrest... 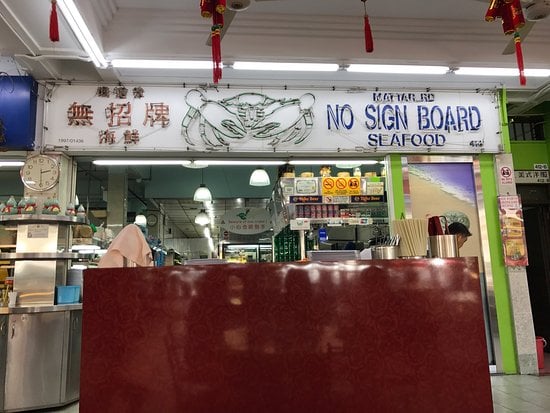 I must be honest with you, I got quite a surprise with the name of this brand, and of how many different brands that has come under them. Their backstory is actually quite interesting, with their “first outlet” starting out as a hawker store selling crab. Today, they principally engaged in operating a chain of seafood restaurants under its No Signboard Seafood brand, but they also have a Beer Business which promotes and distributes its Draft Denmark brand of beer. Last year, they also expanded into the hot pot and fast food business too. 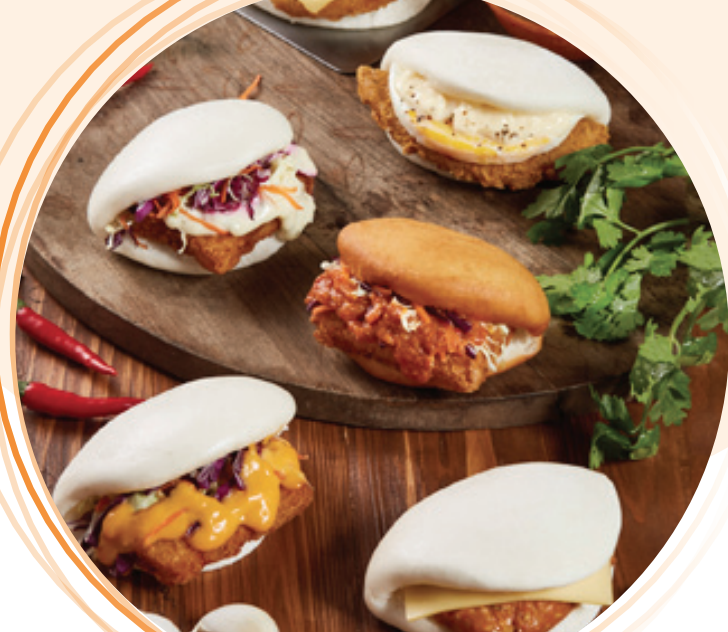 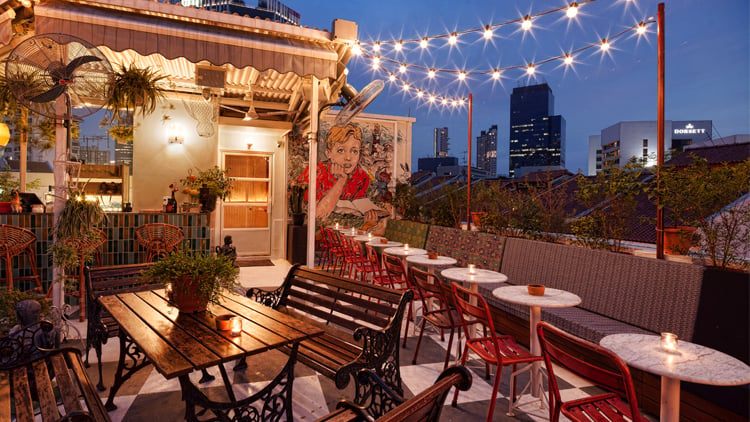 As mentioned previously, the F&B environment has been very fierce lately with many new businesses entering into the Singapore market and with the increasing number of F&B outlets in Singapore. In fact, according to the Singapore Tourism Board and despite increases in international visitors, tourism receipts for F&B expenditure declined 15.0% in the first half of 2018 when compared to the same period in 2017. 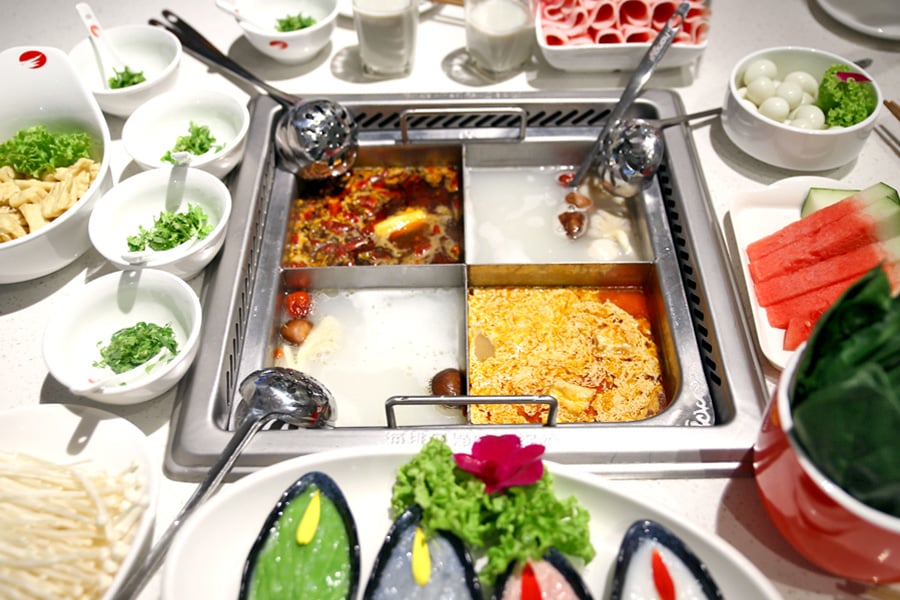 Moreover, I don’t believe that No Signboard Holdings really have a unique selling point in the market. Famous dishes like their white pepper crab may be remembered by many diners, but there are many other restaurants such as Jumbo, Tung Lok that offer such local quality local restaurant dishes. Not to mention the many “Zi Char” stores found in coffee shops dotted across the island which serves similar food too, albeit not at that kind of quality. I believe that restaurants such as Hai Di Lao have much more defensible offerings for customers.

As with other retail outlets in Singapore, rent often takes up quite a huge fixed cost. Manpower costs and staffing have also plagued many other F&B outlets in Singapore. Uniquely to No Signboard’s restaurant segment is also high ingredients cost from seafood. Additionally, seasonal changes in the production of such ingredients may also lead to the costs incurred by the company to change over time.

I would suppose that such costs issues are more worryingly, more fixed in nature and are uncontrollable in the short-run. This presents 2 forms of risk.

Firstly, during lull periods with fewer customers and low revenue, such costs are likely still to be incurred. Since seafood ingredients need to be bought in, there might be inventory losses from spoiled or unused ingredients.

Secondly, the company may need to take a longer time to change their cost structures since they are mostly fixed in nature. For example, rent often can’t be changed due to lease agreements, whereas manpower needs and requirements (especially for the kitchen) are bound by contract. 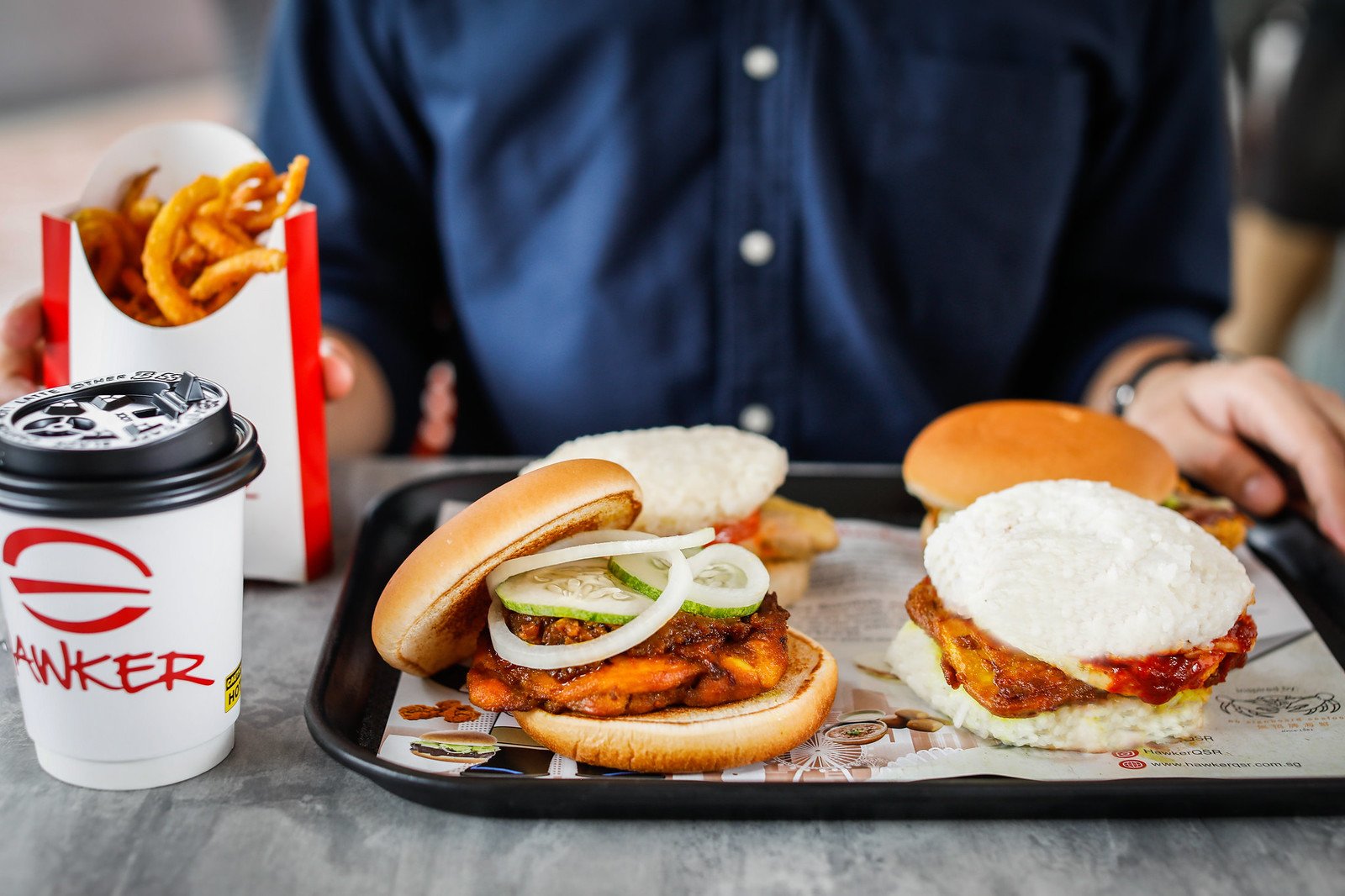 The business has also started to diversify itself by taking on new product lines such as fast food, hot pot and Korean food. They are also looking at plans to expand into China and the rest of Asia. This form of diversification is really important as it prevents reliance on just one single product line, which reduces the risk that the business faces. Additionally, the different food segments all are quite different from one another, which is a good hallmark of diversification.

However, I do feel that as a whole, the company is slightly late in expanding into these outlets. For example, their F&B business, Hawker, serves local food with an “Ang Moh” twist, such as Chili Crab burgers with fries and soft drinks. Other than F&B chains, have also ventured into this segment by spinning a twist on local food, such as MacDonald’s Nasi Lemak burger. 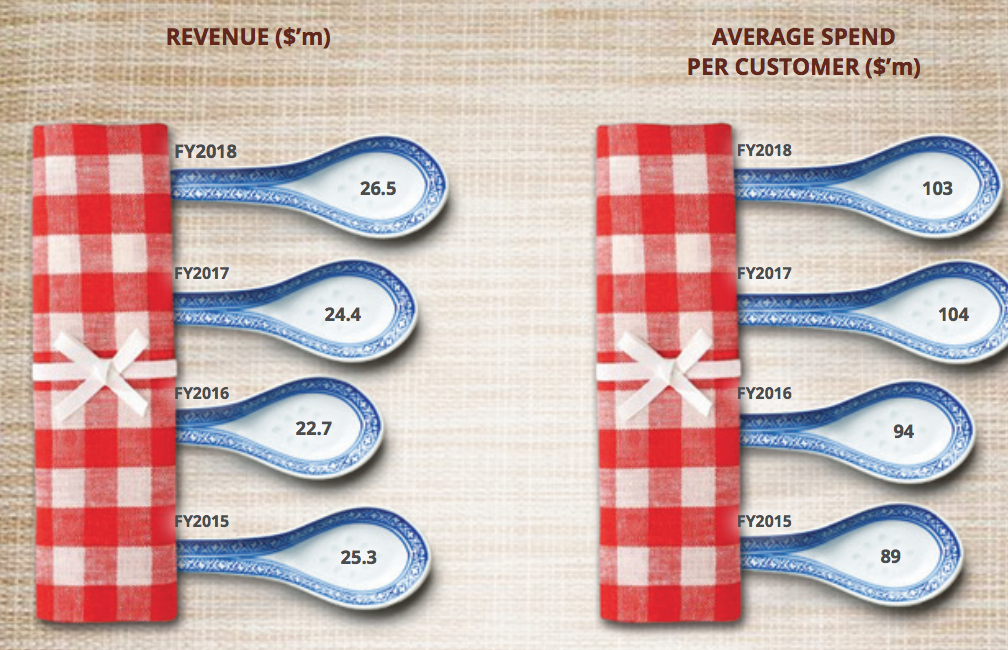 In 2018, their revenue actually increased Year on Year by almost 8%. This is quite a strong increase, since over the past few years revenue has not experienced much growth. In 2018, much of the revenue had come from their F&B business as well. However, this proportion has decreased over time. F&B revenue have decreased over the years, while sale of beverages have actually increased. In 2018, this figure actually grew by more than 2 times. As can be seen, their beverage segment has become an increasingly important segment of their revenue driver. 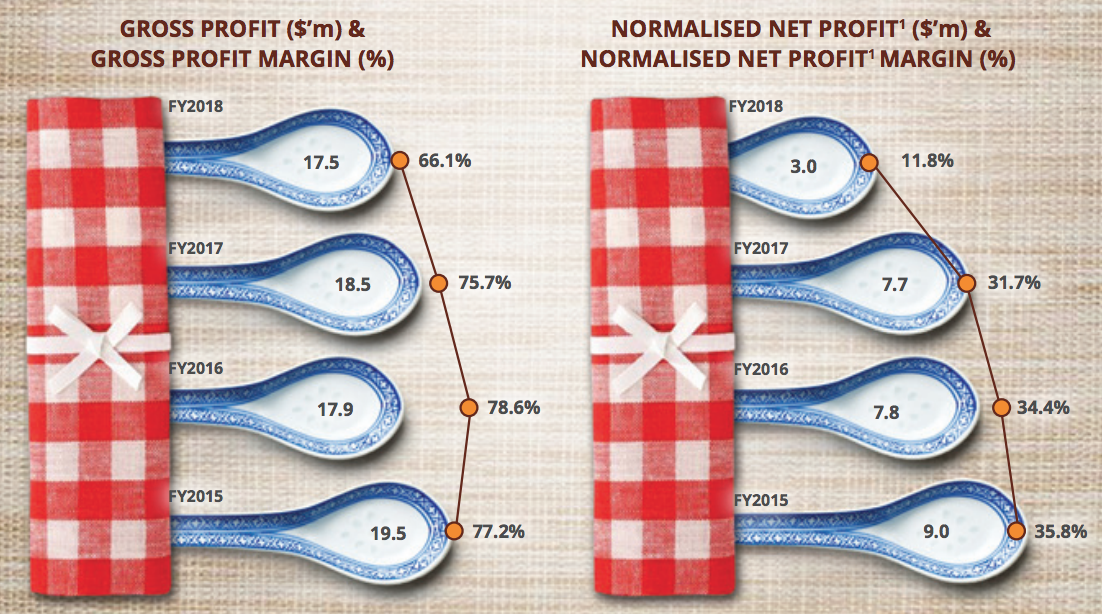 The other big contributor to the net loss was from the impairment of goodwill. This large impairment came from the beer business segment, where management had believed that the performance of the segment fell below expectations. As a result, the entire goodwill attributed to this segment had been impaired, which management then followed with restructuring exercises to improve the improve operations and efficiencies.

This impairment is of course worrying as well, since this asset that the company owns, wasn’t as strong as they thought it would be. However, the rebranding exercise and changing of sales strategies certainly seemed to help, as well as the World Cup fever last year.

The business seems to possess strong short-term liquidity, as shown by a high current ratio of 4. This means that the business is able to react to short-term financial obligations very well. Moreover, with a high cash balance forming most of their current assets, the business should be very well poised to react to short-term changes or unexpected events that might occur, which lowers the risk that they face. However, with so much cash on hand, perhaps the business could use this cash for other aspects of their business which they can expand on, rather than hold the cash which won’t generate much returns.

Most of the debt that the business seems to hold are short-term loans of $2m which would mature in less than a year. Using this figure, their Debt/Equity ratio would be 0.09. However, net debt would be negative since the business holds a lot more cash than debt. So from a debt profile point of view, the business should not have much default risk. With cash flow of operating activities being a high of $2m, and an EBITDA figure which is quite high as well (due to high non-cash expense from amortization), coverage ratios also look fine. 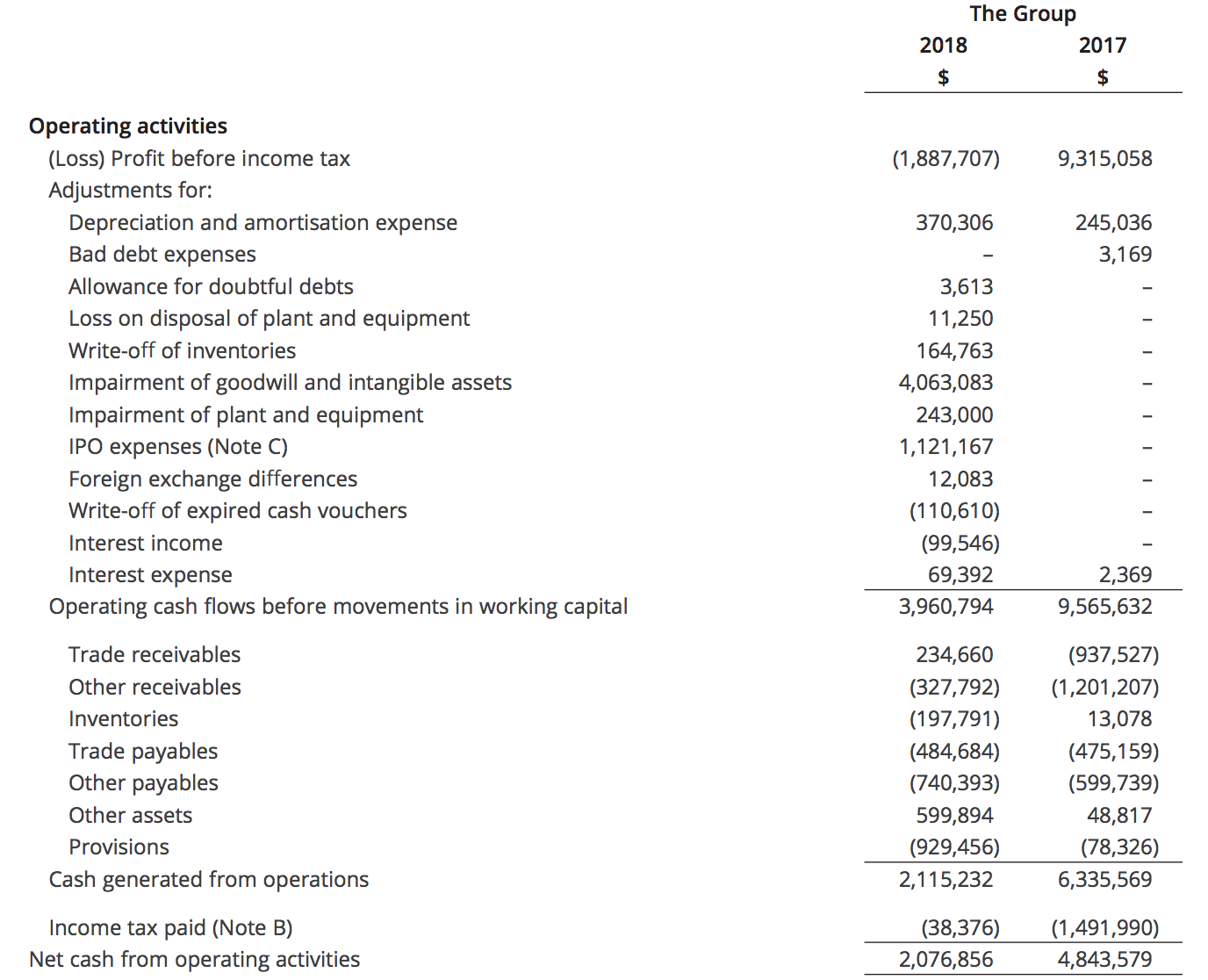 Cash flow from operating activities are significantly higher than net profit due to high non-cash expenses of $4m due to impairment of intangible assets. IPO expenses had also amounted to $1m, which is a non-recurring expenses. If this figure is excluded, this cash flow would amount to more than $5m. However, their working capital management does leave more to be desired. Cash flow before working capital changes had almost been halved after taking into account such effects. With increases in operating current assets and decreases in current operating current liabilities, this double whammy has led to reduced cash flow from managing items such as receivables, inventory and payables.

For investing activities, the bulk of the cashflow had been spent on purchasing of plant property and equipment. I would suppose that such purchases are for their expansionary plans through the opening of new outlets. There was also a large amount due from the holding company of $2.6m for GuGong Pte Ltd. As a whole, this had increased investing activities.

Cash flow from financing activities had been greatly impacted by their IPO. Their IPO had raised almost $24m, but IPO expenses had consumed almost $3m in total. Dividends paid amounted to $2.6m for 2018, which leaves us with a dividend payout ratio of almost 11%. However, considering that much of cash has been used for expansionary measures, I wouldn’t bet that the shares would keep paying such high dividends (since that’s one of the reasons for IPO)

This therefore does not mean that the business is undervalued by the market. Moreover, one possible explanation for this is that investors may not have recognised the P/B ratio as an indicator of valuation. I also would argue that their Net Asset Value has not been a driver of shareholder value yet because a lot of the assets still comprise of the cash from the IPO proceeds which have yet to be invested.

With a P/B ratio of around 1.3, I don't think the shares seem overvalued. Key assets that I believe drive growth for this business would be food processing equipment and high quality inventory such as good ingredients and work-in-process inventory. However, I believe that the company also possesses other assets that do not appear on their balance sheets, such as brand titles, recipes, operational efficiencies, distribution channels and key staff such as headchefs. These assets definitely help drive value for the company, which I believe can justify a P/B ratio of 1.3

On the other hand, P/S ratio is higher than the mean and averages. However, I do believe that this premium could be justified because of the business strong operating cash flows and growth strategy. With the opening of different outlets, that might lead to future growth as well.

Becareful of this company for now...

A very terrible company to invest in IMO. Prior to the IPO, the company hyped up its beer brand as t... 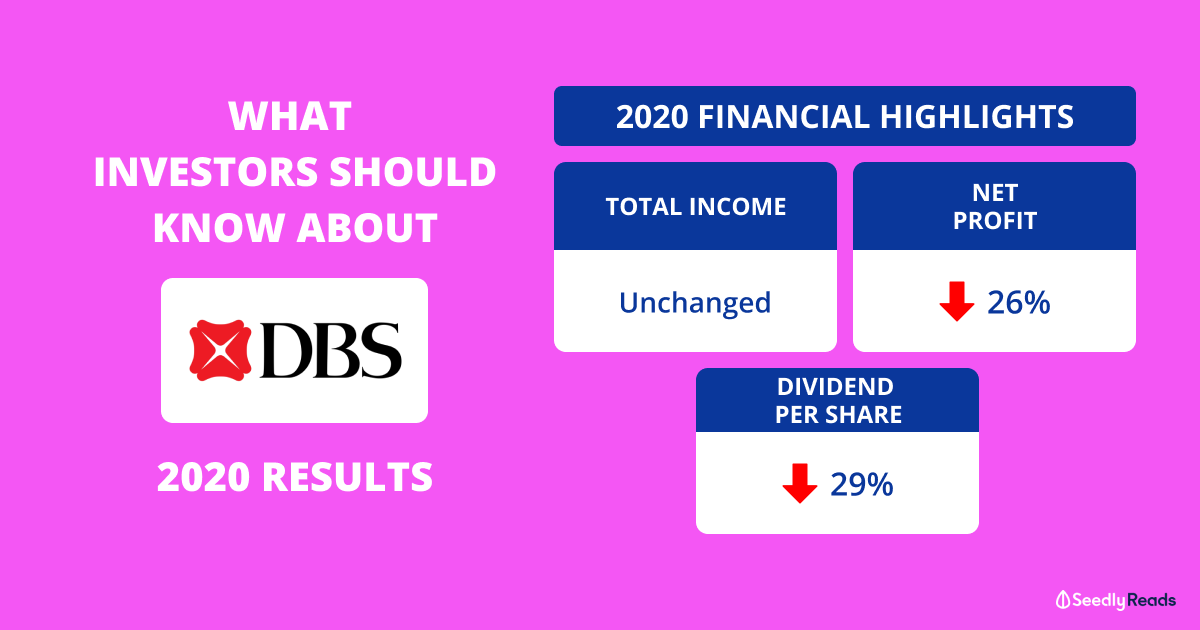 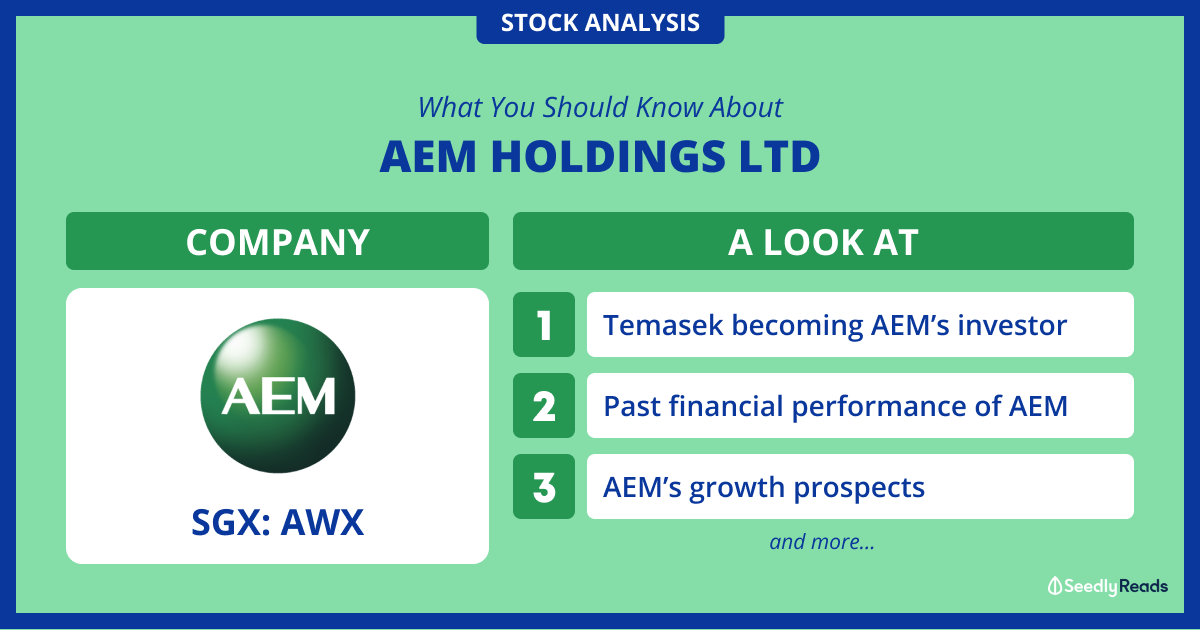 Investments
What You Should Know About AEM Holdings Ltd (SGX: AWX), Which Will Co… 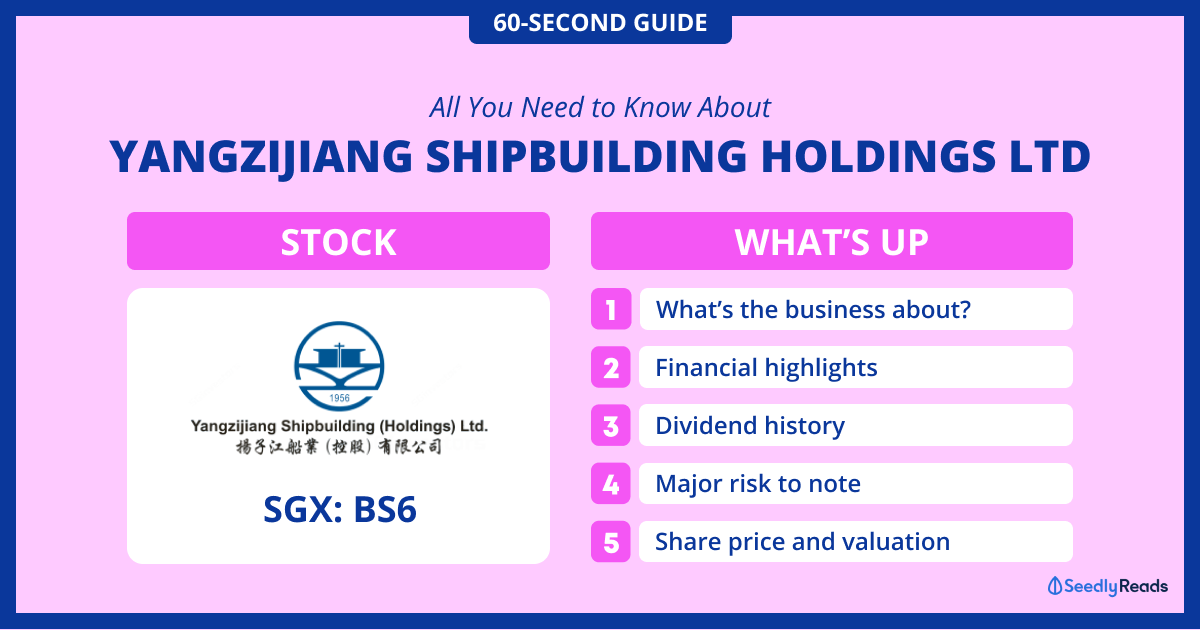 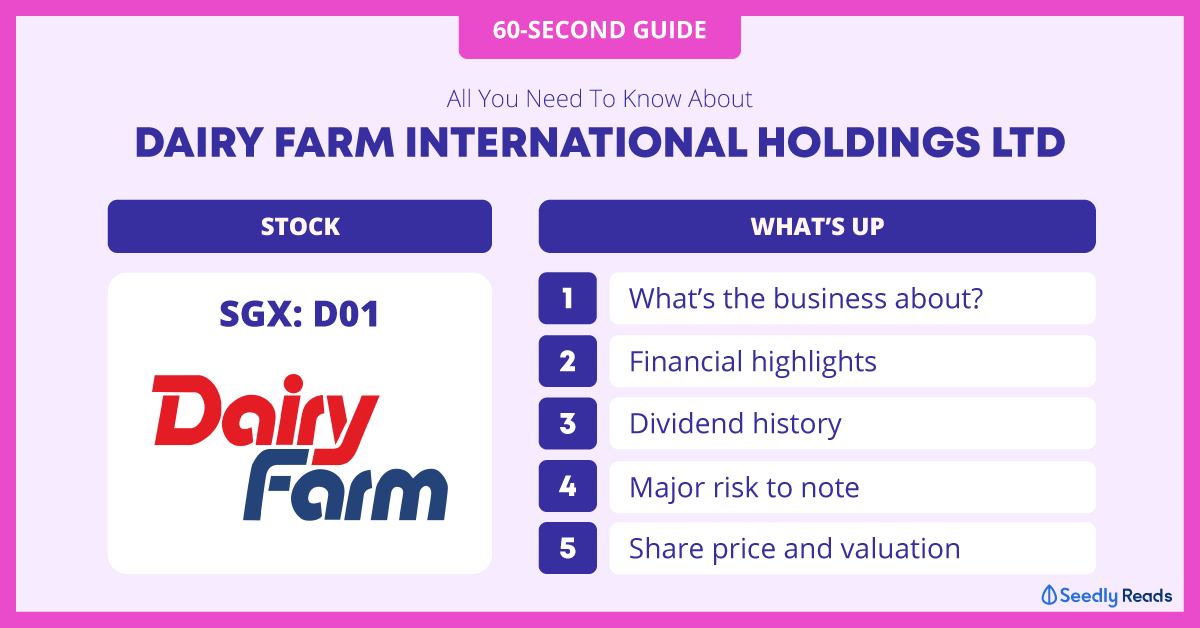 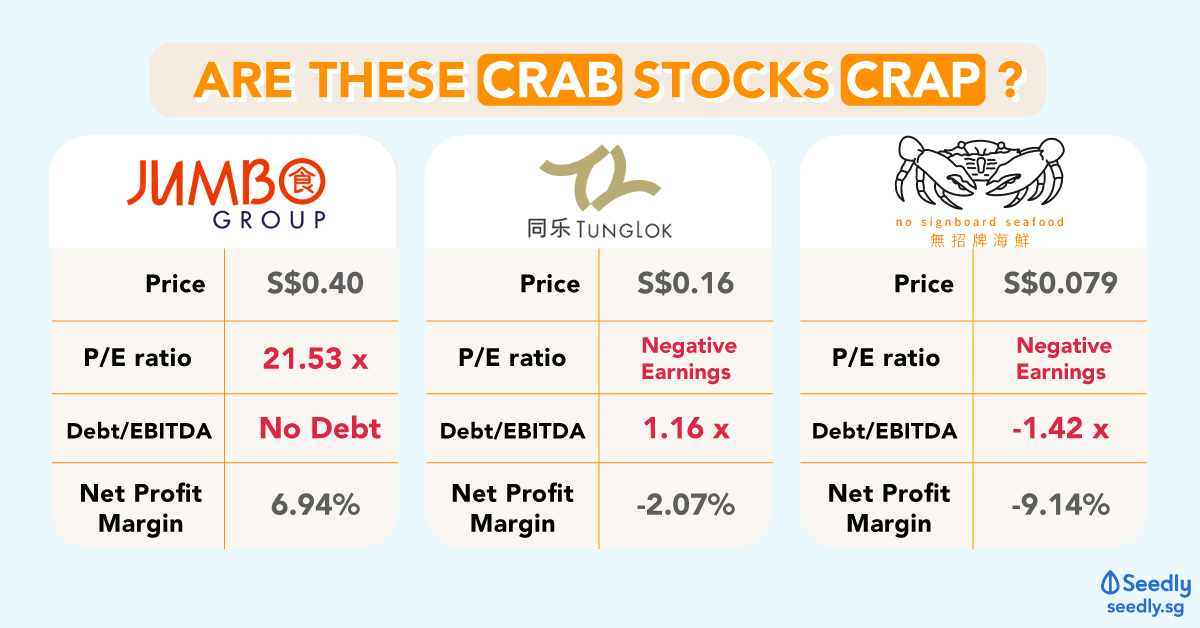 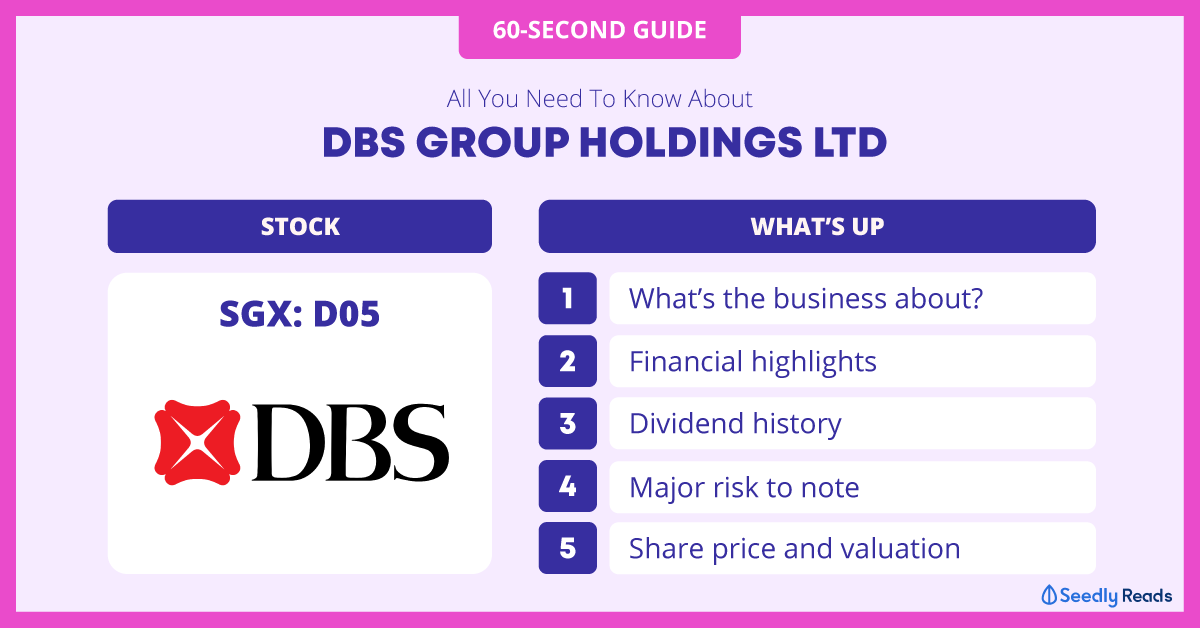