Discuss anything about share price, dividends, yield, ratios, fundamentals, technical analysis and if you would buy or sell this stock. Do take note that the answers given by our members are just your opinions, so please do your own due diligence before making an investment. 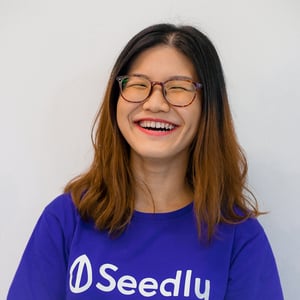 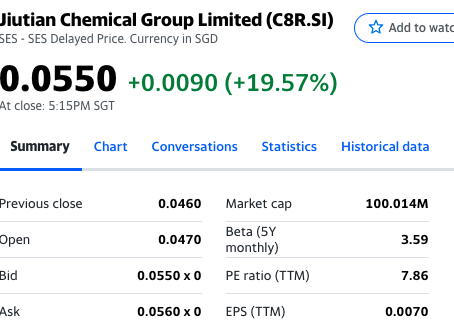 In the past month of August, the stock volume and prices of Jiutian Chemical Group has risen exponentially.

Jiutian Chemical Group Limited is an investment holding company, manufactures and sells chemical-based products in the People’s Republic of China. The company offers dimethylformamide (DMF), which is used as a feedstock in the production of polyurethane, pharmaceutical, and agro chemical products, as well as an absorbing agent primarily in electronics, acrylic fiber, and pharmaceutical products; and methylamine, a chemical feedstock in the organic chemical industry used in various areas, such as agricultural chemicals, medicines, fuels, synthetic resins, and leather making, as well as in the production of the solvent used for chemical fibers, activating agents, and photography. 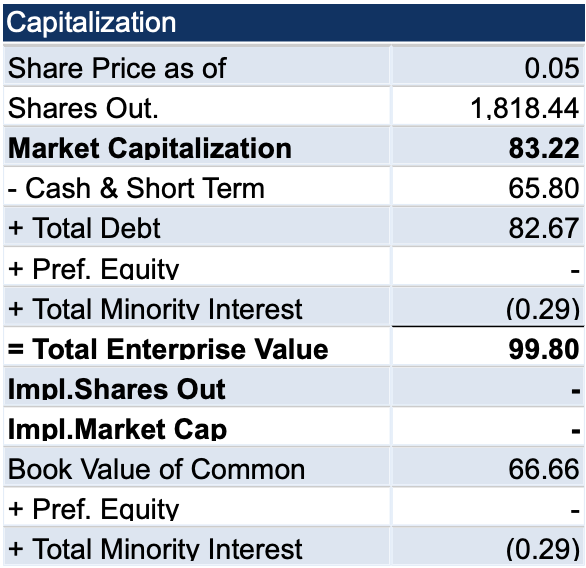 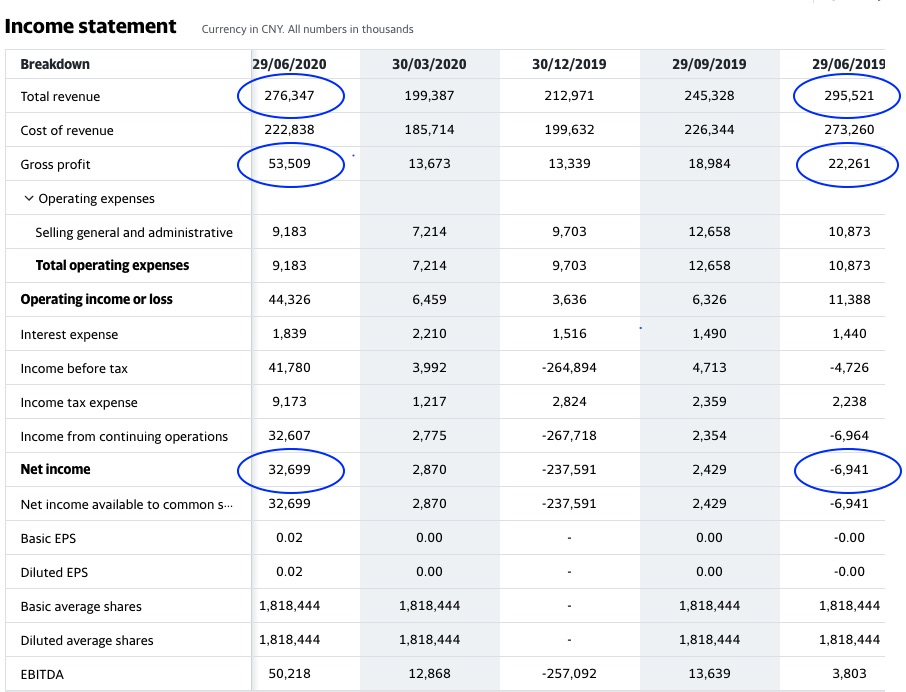 The outstanding performance was mainly due to lower raw material prices, resulting in a 140% year-over-year (YoY) increase in gross profit.

From 2Q19 to 2Q20, gross profit margins increased from 8% in 2Q2019 to 19% in 2Q20. This increase is mainly due to a 20.5% decrease in purchase price per ton of ethanol, one of the key raw materials, resulting in lower costs of production for DMF and methylamine in 2Q20.

The price of DMF has surged more than 30% since mid-June, when DMF. One key reason is that another major manufacturer of DMF in China had to close its plant due to government policy, which would mean a loss of 160,000 tons per year supply.

In addition, the price of methanol, has been on a downtrend, due partly to lower crude oil prices which will likely lead to lower raw material prices for Jiutian.

Jiutian could be an excellent short-term trading opportunity due to the current low raw material costs and highe Average Selling Price (ASP) going into the second half of 2020.

However, the risks remains that any decline in ASP of its two main products, DMF and methylamine, could threaten their earnings.