In view of the upcoming CI changes, what's a good insurance plan for 34 year old non-smoker female? I only have AXA Shield B and AXA Basic Care Plan B hospitalisation plan, no pre-existing conditions.? - Seedly

In view of the upcoming CI changes, what's a good insurance plan for 34 year old non-smoker female? I only have AXA Shield B and AXA Basic Care Plan B hospitalisation plan, no pre-existing conditions.?

Is ECI, multi-pay CI worth paying considerably more for?

Let's break this down for you. I'm guessing the 'term till 70' in both options is the same. So I'll remove that from the equation.

A) You have CI cover for your entire life. You'll generally pay more on a per year basis, but with Whole Life CI being a limited pay plan, you'll be done by age 59 latest. Your coverage will drop after 70 (or whenever the multiplier ends), but you will retain CI cover into your retirement years. I've said it before but I'll say it again: having CI cover in your retirement years reduces the need for you drawing on your retirement assets to cover costs involved (that isn't covered by shield plan, e.g. nursing home, or caregiver, alternative treatment, etc) when a CI strikes.

B) You have CI cover till whatever age your term ends. If you don't claim, not a single cent will come back. On a per year basis, it's generally cheaper than a WL. You will probably pay slightly lesser in total as well, but the trade off is the loss of CI cover in your retirement. You must have your own liquidity made available then, unless you don't believe in CI coverage in retirement. But we don't get to choose what happens when CI strikes, nor when it strikes. If it's fast (like my aunt, stomach cancer, 4 months), it's not that expensive. But if it becomes long and drawn out, you and your loved ones might suffer financially.

You'll want to weigh your options. If a term CI till 70 costs $1K for 35 years, and a WL CI costs $2K for 25 years, it's not just about $1K premium savings per year, but also about $35K vs $50K in total, and the extra $15K being the cost of keeping your CI cover in your retirement. To some, that is an acceptable trade off. Only you can answer this question.

Next, about death/TPD coverage. If you are single, then ensuring that you have at least 10 times annual income, or will leave behind enough money for your parents till they are 90 years old (playing safe here), whichever is higher, is probably the important thing. So you'll need to work our your sums. I'd advise that if there is not much difference between a $300K term plan and a $500K term, you might want to go for a $500K term. Also, check out a $1million term and see the numbers. There is something called a large sum discount, so when you cross over certain coverage 'break points', the price per $100K of coverage drops. You might be surprised at the numbers.

About ECI. This is really about your options. If you don't have an ECI payout, it's not the end of the world. But if you do, you have the money available so that you could take no pay leave, for example, to focus on recovery, instead of struggling to put money on the table in between all your treatments. Look at the costs and let that guide you.

About multi-pay. To be frank, the idea behind multipay is good. But we also need to be realistic. The price will be higher than single pay, because the possibility of multiple claims has been priced in. But this creates some what of a catch-22 situation whereby you pay for the coverage in case you have to claim more than once, but pray you never get to claim it more than once, but you have to keep paying anyway, just in case. Not that it's a good or bad thing, but before you claim, someone's paying, and you have to see if you can justify your costs, within your means.

I'd recommend you to keep insurance costs to within 10% of your monthly income. Let that guide you. 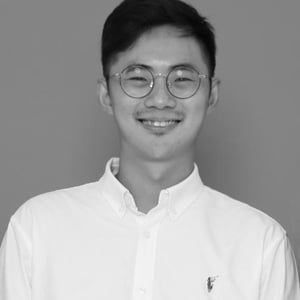 To evaluate which choice will suit you, you may have to look at your objectives.

Do note that for your CI rider to Whole Life plan, it will generally reduce your death benefit by default since they are Accelerating CI riders unless you opt for Additional Riders. But this is usually quite pricey.

Choice B: For death benefits, term plans are typically highly affordable relative to Whole Life plans and they offer high coverage too. They are great for providing a love gift for your dependents, ie. your parents in the unfortunate event of your passing.

A multi-pay standalone CI plan is generally comprehensive and allows multiple claims. Some even waives off your premiums upon diagnosis of CI to keep the plan in force if you're unable to fund it due to sickness and cover for pre-early conditions eg. AIA Power Critical Cover.

ECI coverage is normally highly encouraged as the diagnosis can happen in the early stage, especially with advances in medical technology. There is also no guarantee you will be able to work in the event of a diagnosis of early stage illness. Hence, a multi-pay CI plan can cover for ECI and in the event it becomes more severe or there's a relapse, at least you are subsquently covered. Most of my clients would rather take time to recuperate in the event of an ECI diagnosis. The payout will be able to tide them through that period and pay for medication too.

Do consult a licensed financial advisor to look at options and whats within your budget and objectives. All the best!

Financial planning is an integral part of life. You can reach me here to find out more.​​​ 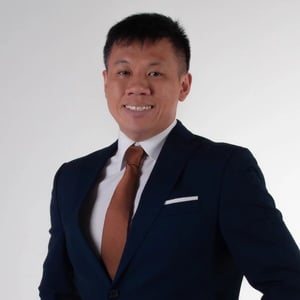 Provided that budget is not an issue, choice A might be better. However Choice B might be... 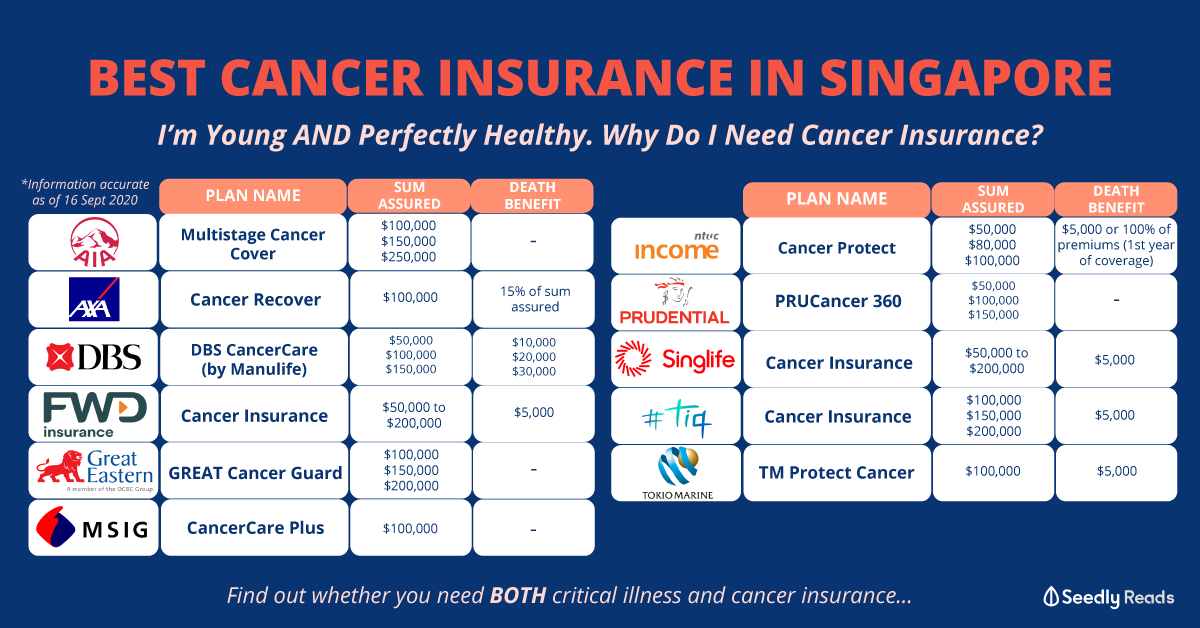 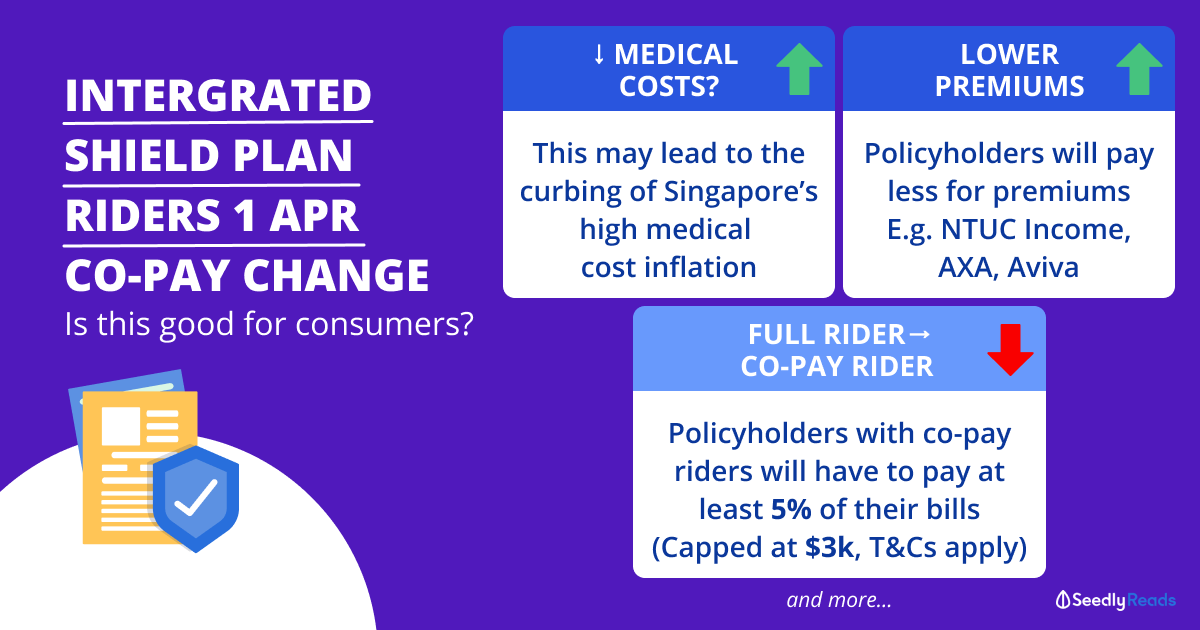 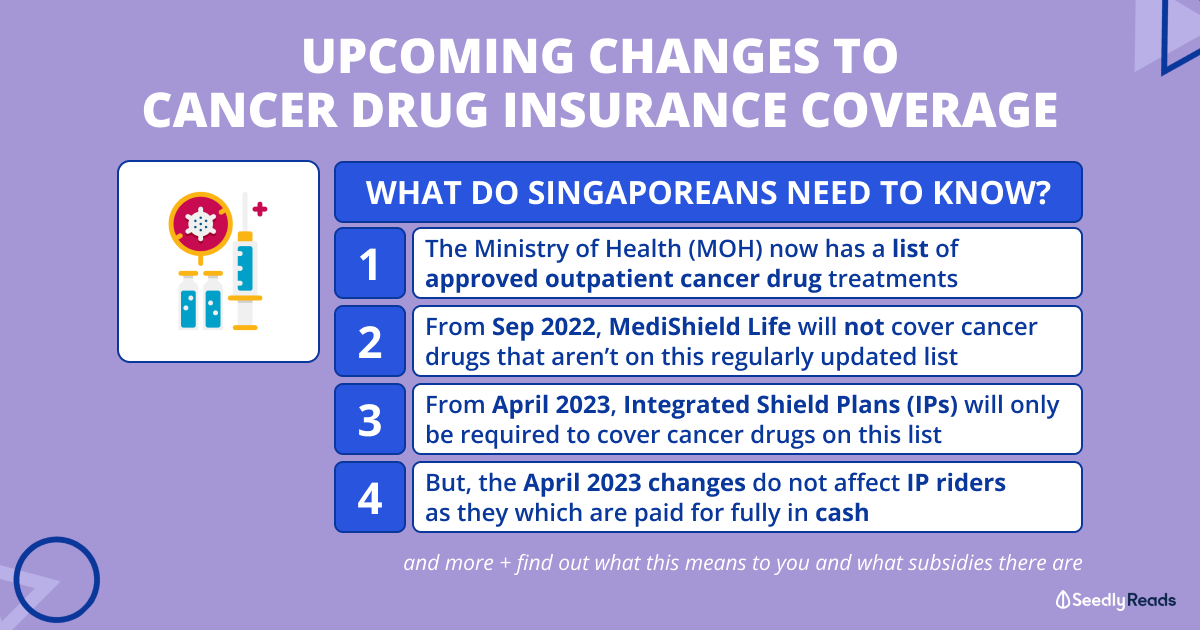 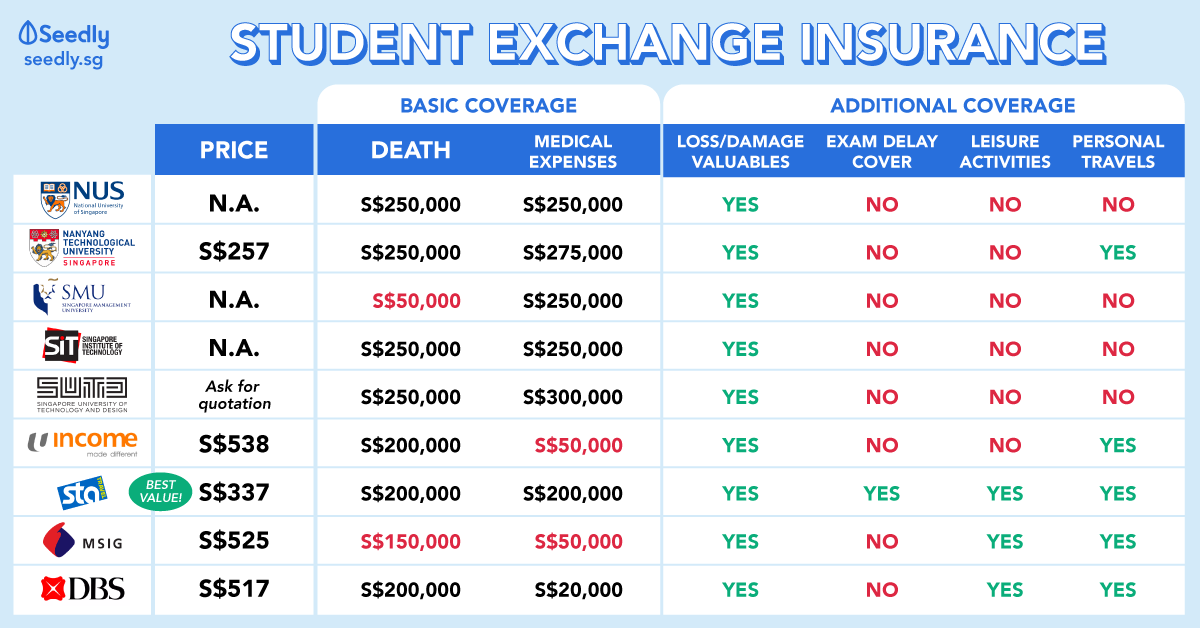 Insurance
Student Exchange Insurance Plans: Should I Add-On To My School's Insu… 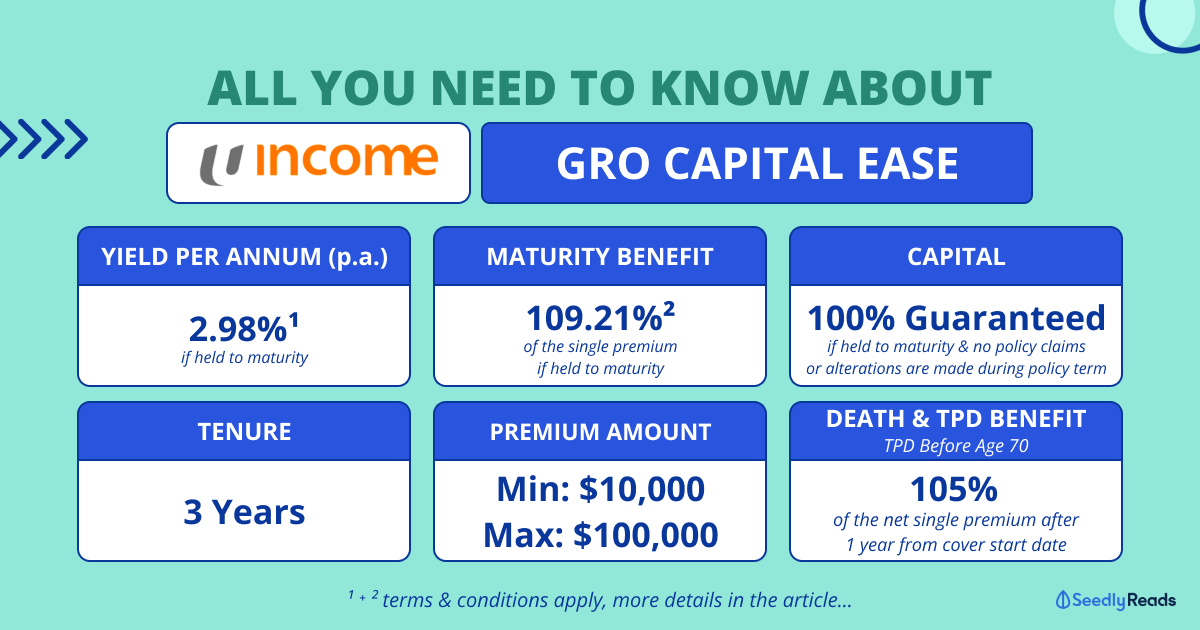 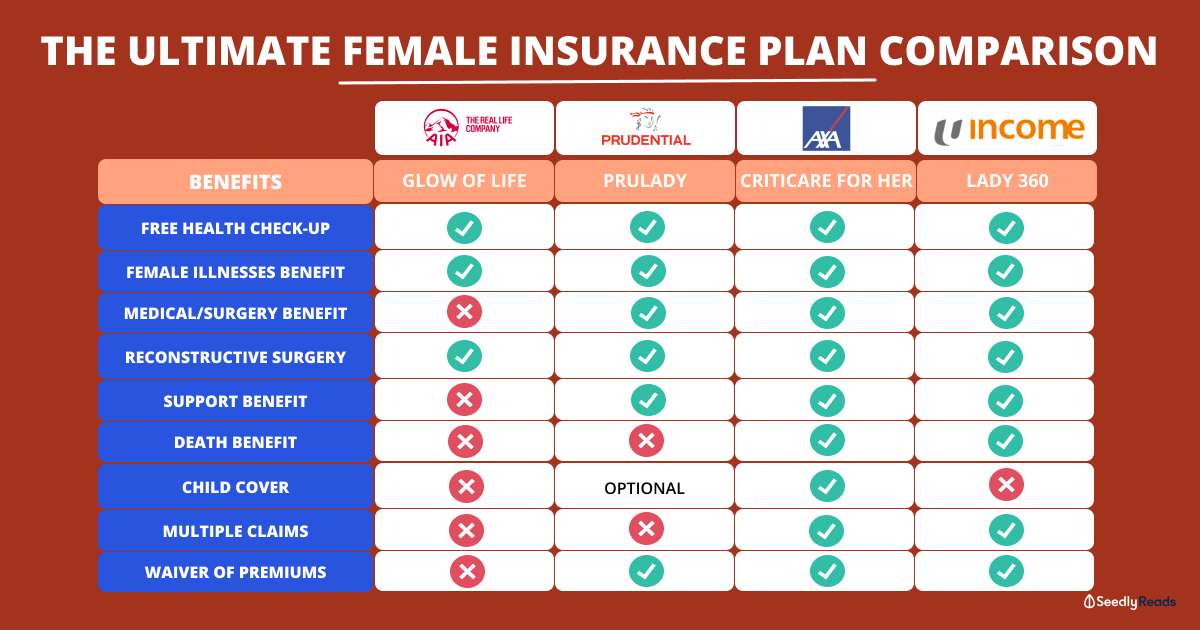