Gazing into the crystal ball... 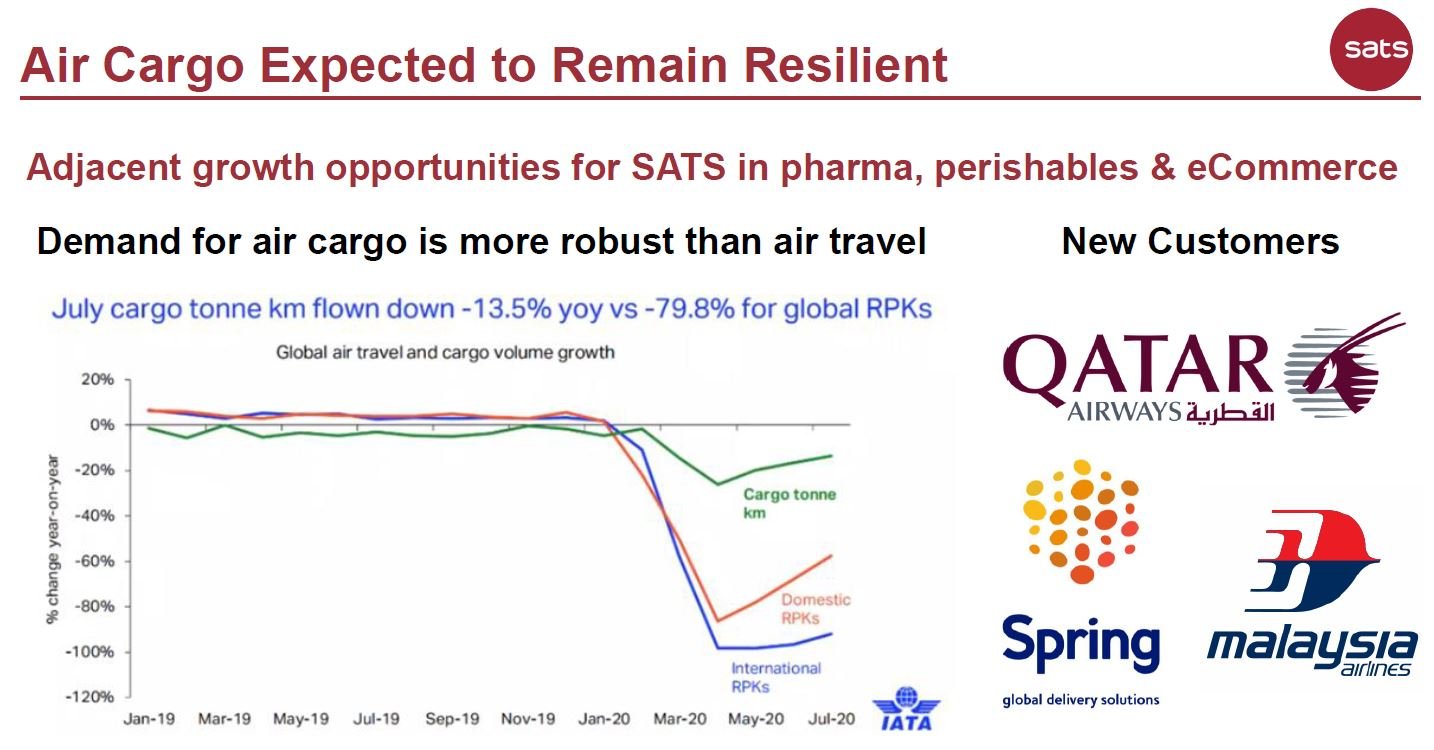 SATS has been on my watchlist for the longest time. Haven’t done anything with it in particular... still uncertain when the recovery will come.

I guess if you believe in the business fundamentals and prospects for the very long-term, now could be the best time to pick up some shares. “The future is never clear; you pay a very high price in the stock market for a cheery consensus. Uncertainty actually is the friend of the buyer of long-term values.” — Warren Buffett